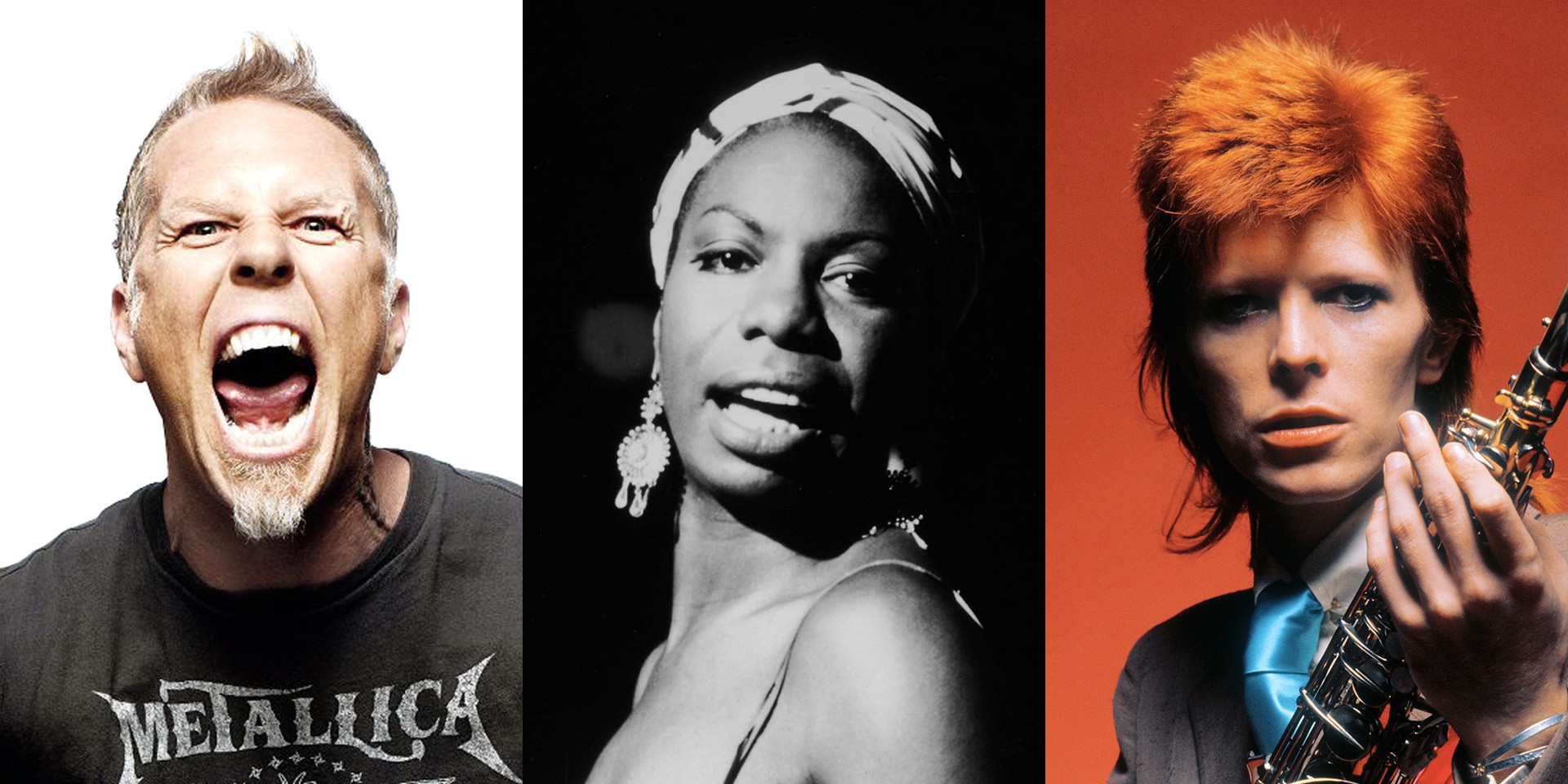 There's something captivating about music documentaries — the soul-stripping look behind an artist's life that, more often than not, isn't always peachy.

The latest music documentary to hit video streaming platform Netflix is Gaga: Five Foot Two, which chronicles pop star Lady Gaga's life in 2016, detailing a very pivotal period in her career, and the struggles she had to overcome.

As the wait for Gaga: Five Foot Two will take a while, here are nine of the best music documentaries on Netflix you can already queue up for an afternoon.

Whitney: Can I Be Me

This extensive film documents the life of Whitney Houston — from her early beginnings in music, her huge success and her addictions, all leading up to her shocking and tragic death in 2012.

Follow Canadian rapper Shad Kabango as he traces the roots of hip-hop all the way back to its originators, meeting with legends and pioneers of the scene in this four-episode mini-series. Hip-Hop Evolution is especially effective when paired with Netflix's original series The Get Down.

Justin Timberlake and The Tennessee Kids

The Netflix original documentary follows mega-star Justin Timberlake and his 25-member stage crew known as The Tennessee Kids in 2014, as they prep for the final shows of Timberlake's legendary 20/20 Experience World Tour at the MGM Grand Garden Arena in Las Vegas.

The final documentary by Hollywood director Jonathan Demme, who died earlier this year, this film sits along nicely with his other legendary music films Stop Making Sense (featuring Talking Heads, arguably the greatest music film ever made) and Neil Young: Heart Of Gold.

Fleshing out one of the most powerful and tragic music artists in our lifetime, What Happened, Miss Simone? is the Oscar-nominated documentary that explores the different, complex facets of jazz singer Nina Simone.

Michael Jackson's This Is It

Originally screened in cinemas as a global event, follow Michael Jackson as he and his team prepare for his final shows in London, before his untimely death that shocked the world in 2009. Get a behind-the-scenes look at the choreography, intricate stage sets and Micheal himself in this special documentary.

Anvil: The Story of Anvil

In heavy metal, rarely any band is as infamous as Anvil, one of the genre's pioneering bands. In this documentary, they face obsoleteness, disastrous tours and the struggle to return to greatness. Even if you're not a metal fan, it's hard not to get touched by their story. Fun fact: their influence spreads as far as Metallica, whom they opened for in Singapore back in 2013.

Bowie: The Man Who Changed The World

It's a well-known fact that David Bowie changed the face of rock music from the 70s, and the impact of his work last till today. Track the humble beginnings of the shape-shifting artist — documenting his ascent to superstardom that began from the release of 'Space Oddity'.

Metallica: Some Kind Of Monster

Metallica may be one of the biggest rock bands of all time, but their ability to stick together for more than 30 years has been notoriously frought with problems.

Metallica: Some Kind Of Monster gained infamy for its stark and brutal portrayal of the band, during the making of their critically-reviled 2003 album St. Anger. It's a fractured and tense documentary, but an important one. Metallica: This Monster Lives, takes place 10 years after this documentary and explores its impact on the band and their legacy.

1 tour. 2 weeks. 3 thousand miles. 4 bands. 5 vans. Follow Ben Howard, The Staves, Nathaniel Rateliff and Bear's Den as they attempt to drive from Austin to Boston in this feel-good documentary that will leave you wanting more.