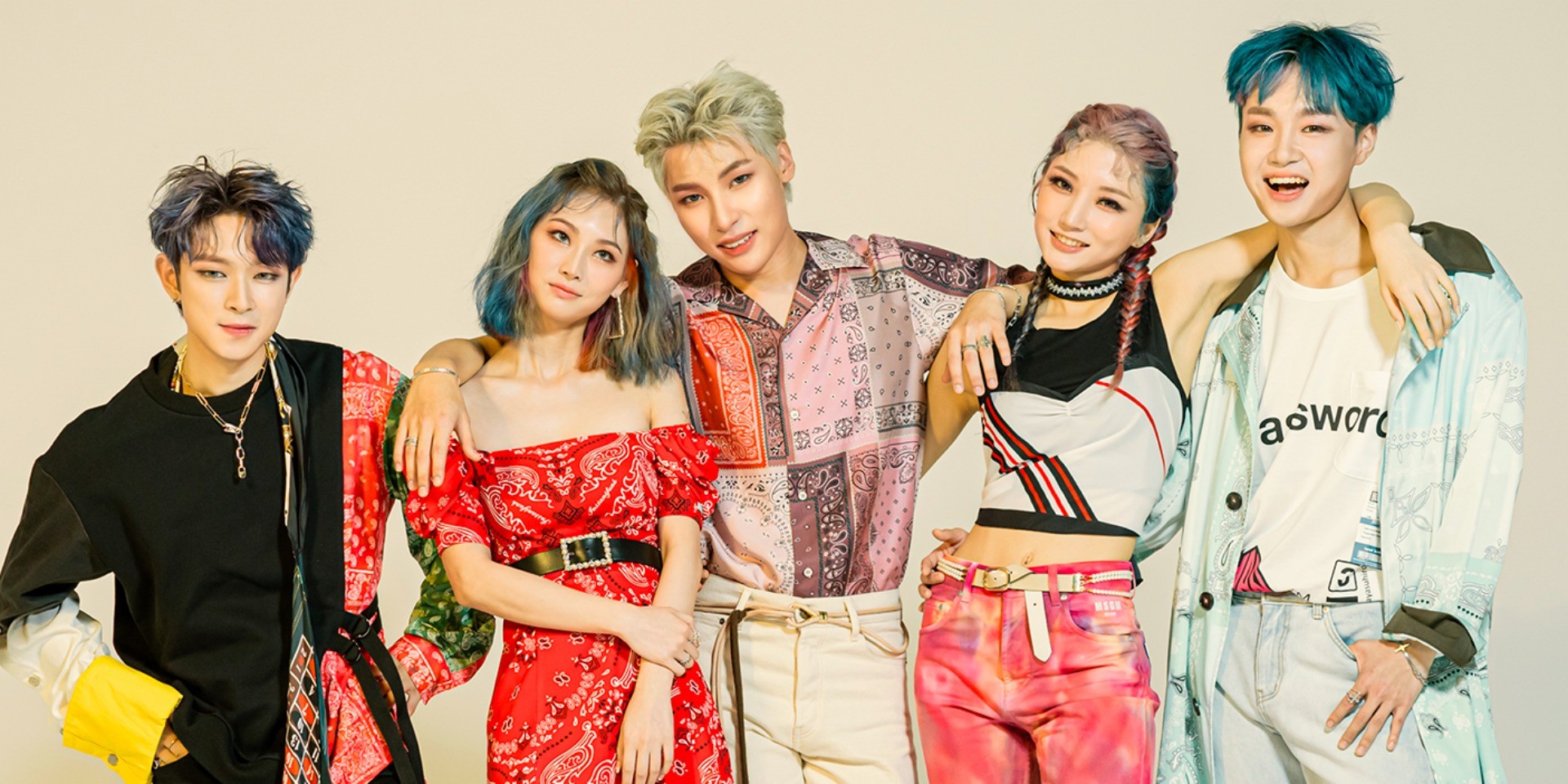 It’s not so often that we get a co-ed group in K-pop.

But like a breath of fresh air, Grace Company Entertainment announced yesterday (8/9) that we will be seeing a new mixed gender pop group called CHECKMATE soon. This will be the latest co-ed group after KARD, who have seen much success since their debut three years ago.

Scheduled to make their first appearance with single ‘Drum’ on 21 September, information has been conscientiously dropped to hype up the crowd pre-release – and it’s been working. According to the agency, the group has also been communicating with overseas fans, building a fanbase across South America and Europe. 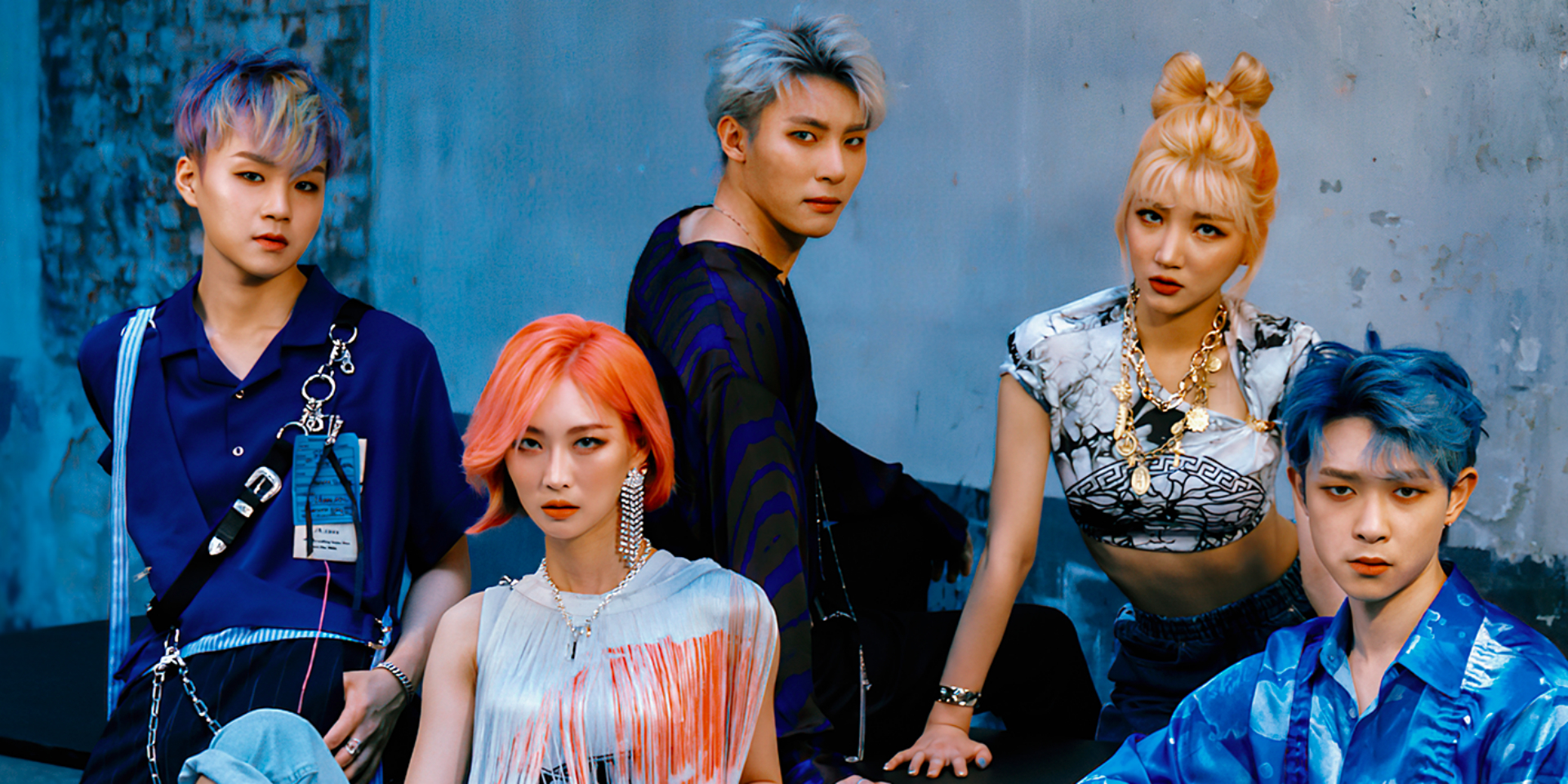 The five member outfit will have two female members, Sieun and Suri, and three male members, Nason, Noah, and Yongseok. Sieun will be the oldest member at age 27, while Noah will be the youngest at 22.

Based on what has been reported, the group will consist of mainly vocalists, as well as rappers Suri and Nason. Some of the members have had prior experience in K-pop, including Suri who was from girl group AMOR, which was active for six months, and Sieun who was from RAMISUL, a female trio from three years ago.