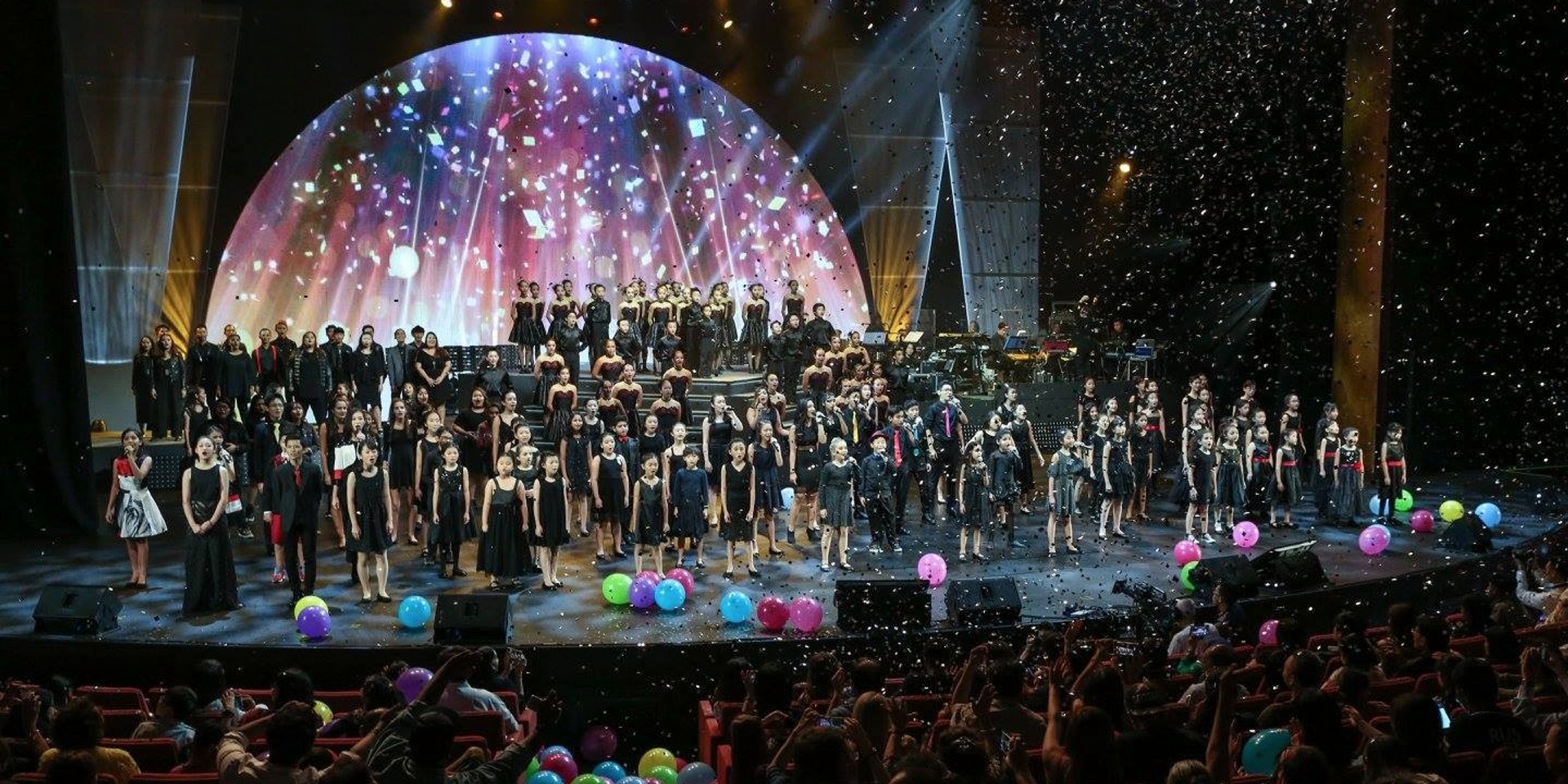 For its forthcoming its 13th anniversary edition, its organizers have recruited legendary Singaporean musician Dick Lee to come onboard as the concert's creative director.

As always, ChildAid is set to feature talents under the age of 19. The theme for the year is an Asian-centric one (a first for the series) entitled An Amazing, Awesome Asian Adventure, which aims to follow "four young individuals" and their "inspiring encounters in each of the Asian cities they travel to.”

Held at Resorts World Sentosa on 24 and 25 November, audiences can expect to hear familiar Asian songs – both traditional and pop.

ChildAid is now recruiting young talents to be part of this charity concert. Interested participants below 19 who can sing, dance, host or play a musical instrument can send a video of their performances to ChildAid by 20 June.

Please head over to their Facebook for further details. 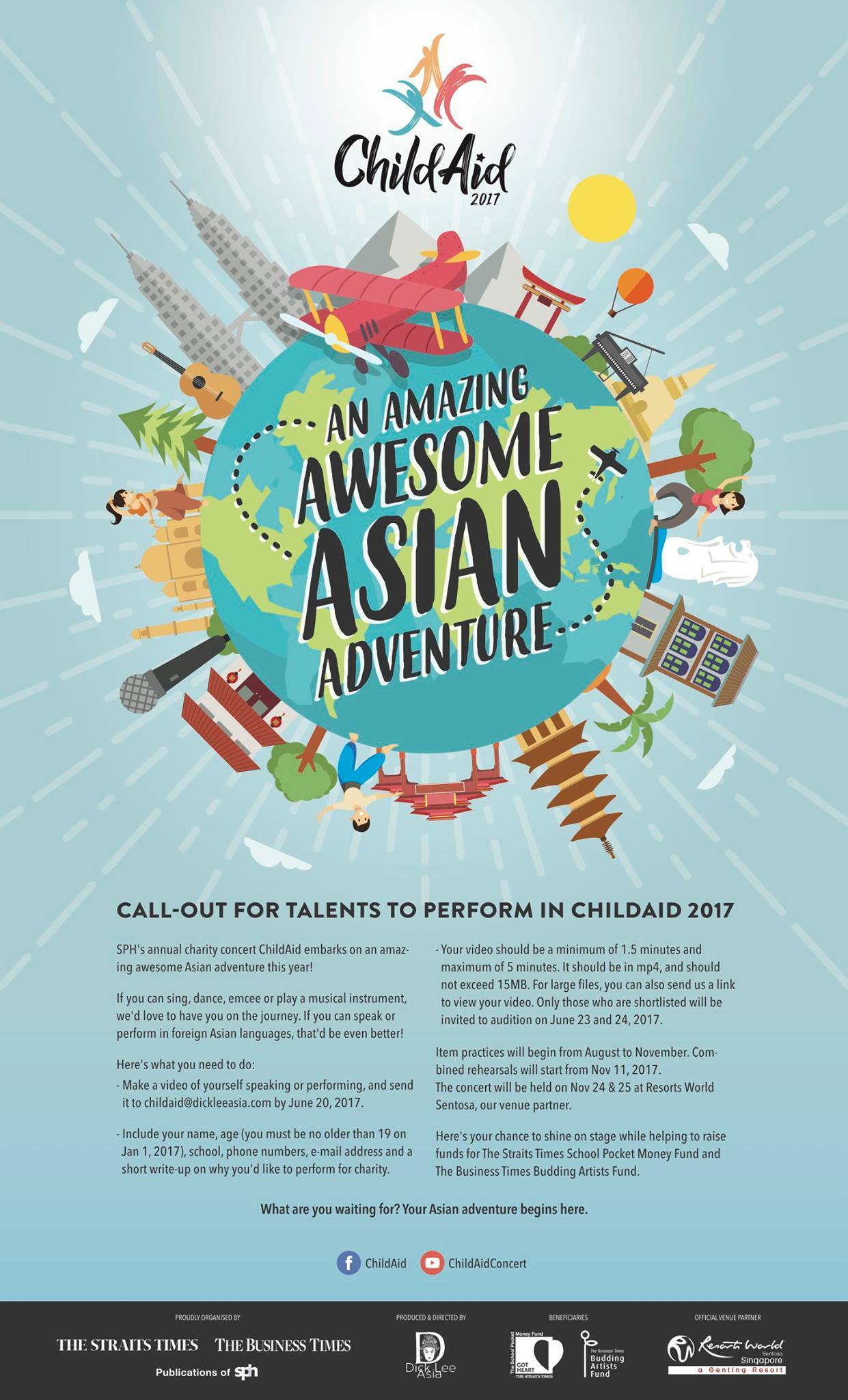