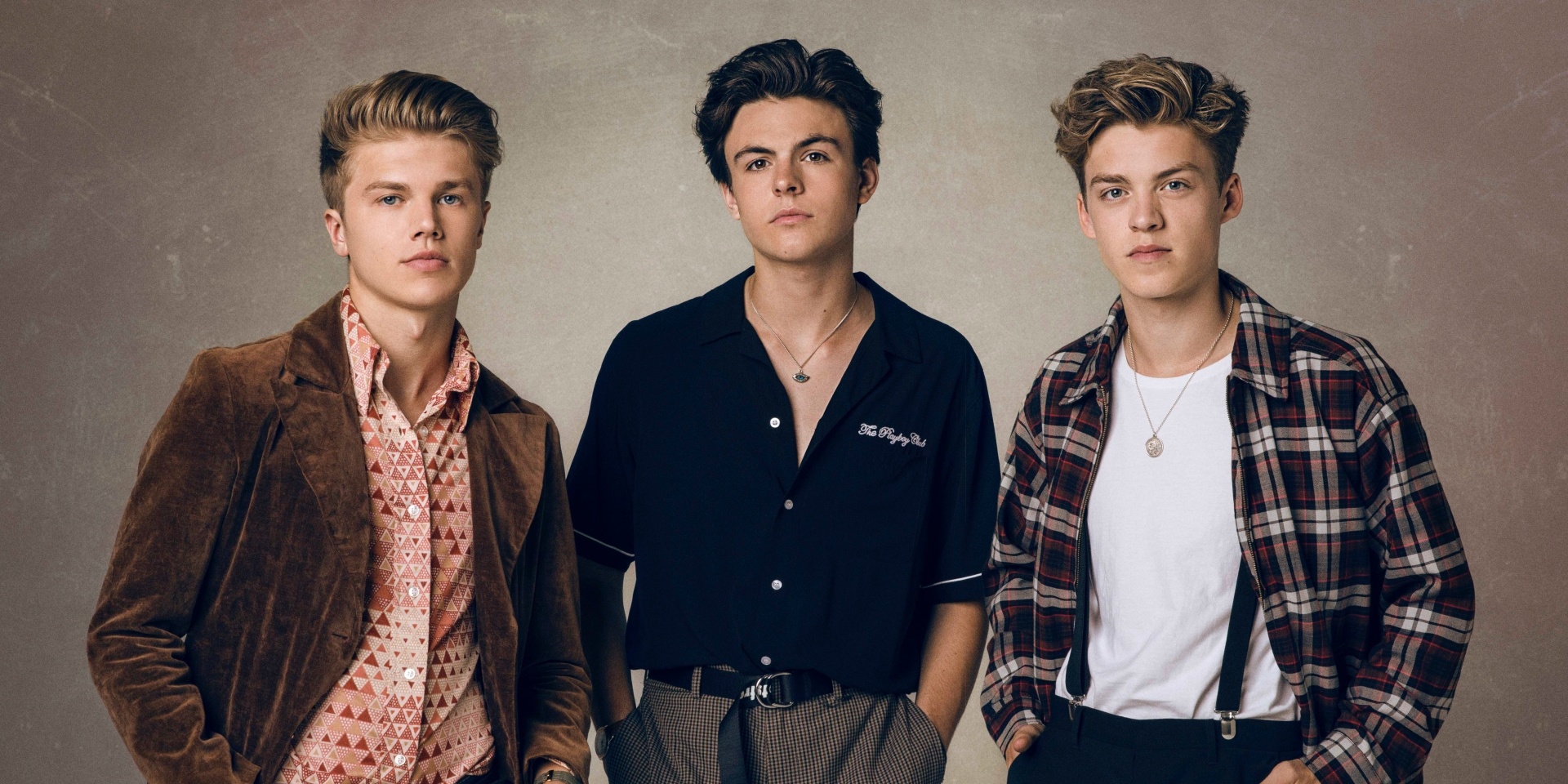 Formed in 2015, New Hope Club gained notoriety when it put out a cover of ‘Wake Up’, originally by The Vamps. Shortly after, it became the second band signed to Steady Records, a record label started by the British pop rock band. In May 2017, New Hope Club debuted with its Welcome To The Club EP, and it has since garnered over 12 million plays on Spotify.

A year later, in 2018, Welcome To The Club (Pt. 2) was unleashed, with the EP’s second track ‘Medicine’ rising to become one of the band’s most popular songs to-date with an impressive 6 million streams.

Following the release of two new singles, ‘Permission’ and ‘Love Again’, earlier this year, New Hope Club is currently on its Love Again World Tour which is set to land on Singaporean shores on Tuesday, 29 October, 8pm, at The Pavilion at Far East Square. Ahead of the show next month, we hopped on a quick phone call with New Hope Club to talk about their progress and musical journey thus far.

How does it feel to be performing in Singapore next month?

It's great! We came quite awhile ago now, so we're so glad to come back, see all our lovely fans again, and to play an actual show this time around. We've got new songs out since the last time we came so we're excited to play them.

We're just glad to be back again. We had a great time the last time we were here and had some great food, so I'm excited to have the food again, and to just go out in the city – it'll be nice!

On Spotify, Singapore is listed as your third highest-listening country. How does it feel to have your music reach the Asian masses?

Honestly, it's mad! We're just three lads who used to play pub gigs – we used to play in front of 40 year-old drunk men, so it's very different from what we do now. It's actually mad how social media helped spread our music. Obviously, there's a language barrier as well. Some people in Asia don't speak a lot of English, and there are people who don't know all the words in our songs. So, it's mind-blowing and amazing that our music is able to reach you. 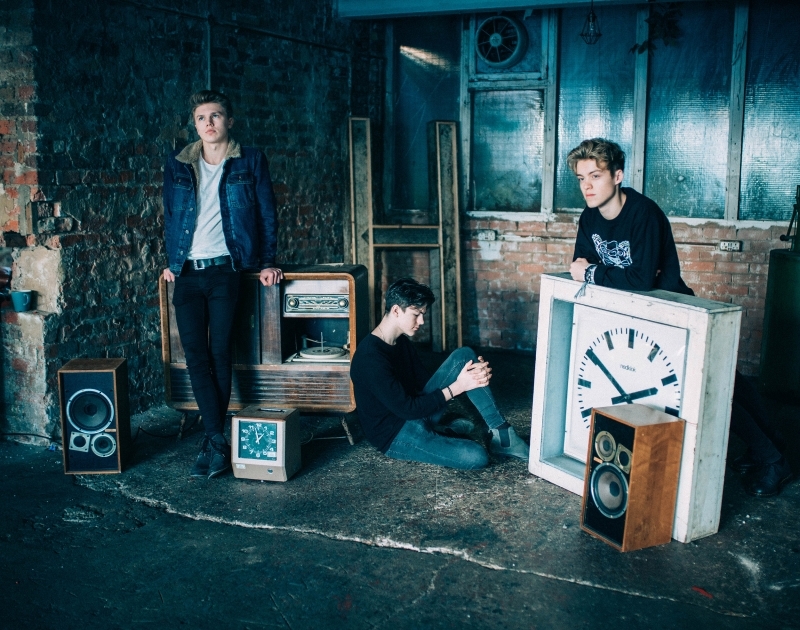 In 2017, you put out your debut EP, Welcome To The Club. How has the record aged for you since then? What does it mean to you now?

Obviously, it was our first original record, and since then we've done another EP. It was very important and personal, if anything. We were very young when we did it – we were like 17. We're 20 and 21 now, so it's been amazing. The songs still mean a lot to the band and the fans; we still play a lot of the fan favourites at shows. It's just nice to look back on those songs and see the progression from where we were a few years ago to where we are now. Even from our point of view, it's mad to see how much we've changed in terms of our sound and style. We've been together for a couple of years, but now we're older, so it's nice to look back on where we came from to where we are at now.

You mentioned the second part of the EP. What made you want to release a sequel instead of a new standalone project?

The two EPs were about a year apart, so we just wanted to keep the fans updated about where we were. We didn't think that our style had changed that much, so it was just a nice update on our progress. When the album comes out, it'll be a new chapter because we are becoming older and more mature, and it'll be the most updated piece of work and we want to make sure that we are happy where we are. But, obviously we still love both EPs because it's great to see that progression and change. I'm excited to release the album and I can't wait to get it out.

‘Love Again’ and ‘Permission’ are two of your more recent singles. Are there any plans to put them on the album? What can you tell us about upcoming releases?

We have not actually sat down and talk about it properly yet, but there will be a few songs that people already know – some that are out and some that we've played live that aren't already out. There will also be songs that you've never heard before, which, obviously, we are excited about. I don't want to give too much away, but we are still thinking of a name for the album, actually. That takes time, so we've got to get that down first. It'll be our most updated, current piece of work. I believe it'll be out early next year, and we are very excited about it.

Standing at 6 million plays on Spotify, ‘Medicine’ is one of your most popular songs, and it talks about getting out of an unfulfilling relationship. How does it feel to have so many people relate to the music you put out?

Writing a song is a very personal thing, but everyone does seem to go through the same sort of emotions and feelings. We can all somehow relate to something, whether it be love or heartbreak or a situation – and that's amazing. It's mad when you're at a gig and you've been through the same situation as what the band's singing about. I been to gig where I'm like: "I felt that", and I'm just singing my lungs out. So, I'm really happy to have people feel the same way for us. I'm not happy that people have heartbreaks [Laughs], but I'm happy that when we play a live gig, everyone is able to relax and have fun, and connect with each other over a common situation.

Finally, is there anything you’d like to say to your fans in Singapore ahead of the show?