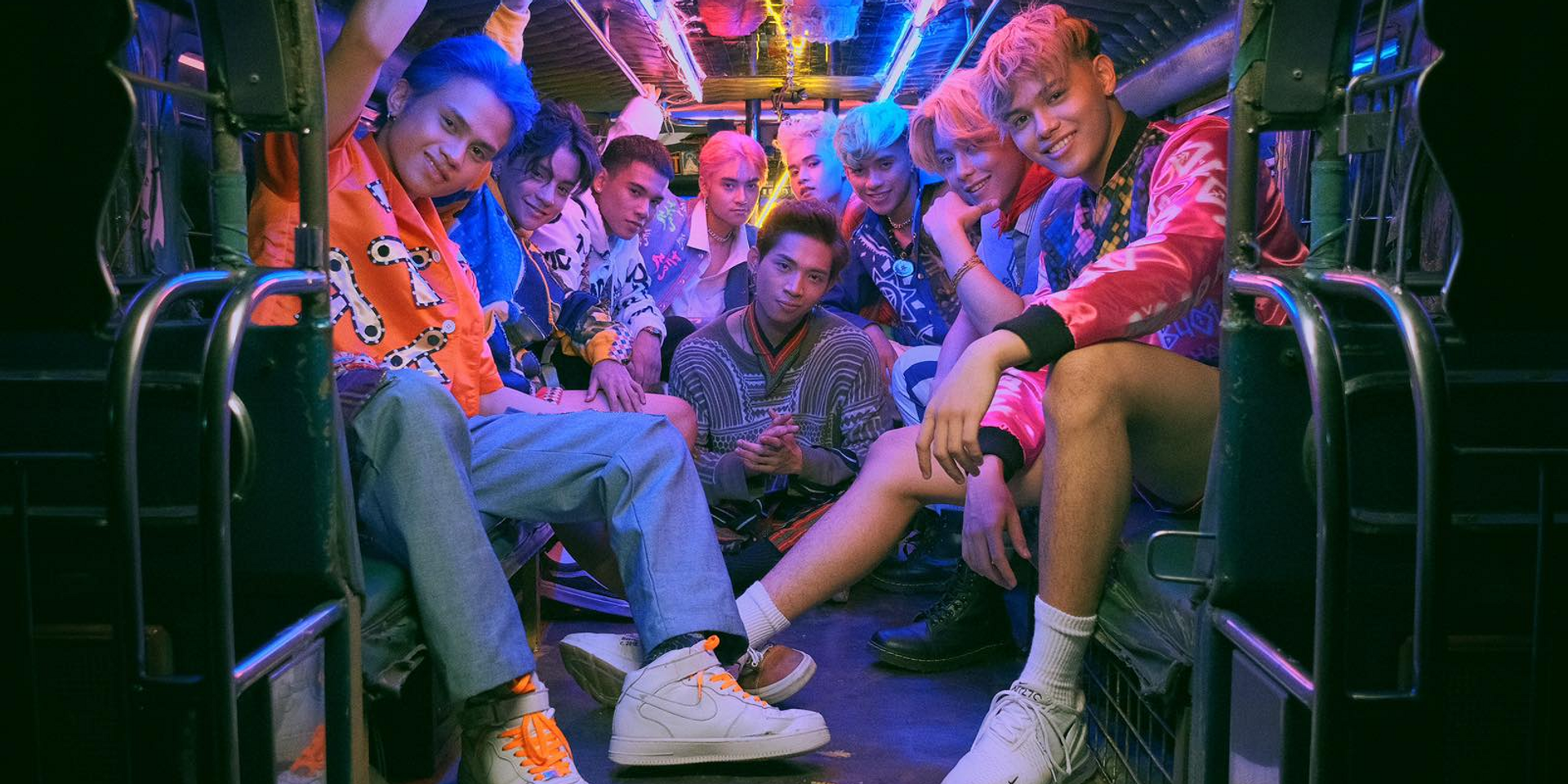 A new group has emerged to bring P-pop to the global scene.

Nine-member group ALAMAT has finally made their debut with their self-written single, 'kbye'. The new track is in a mix of Tagalog, Ilocano, Kapampangan, Bicolano, Waray-Waray, Hiligaynon, and Bisaya.

Comprised of Taneo, Mo, Jao, Kin, Tomas, R-Ji, Valfer, Gami, and Alas, the VIVA-managed boyband intends to set itself apart by "using the tropes of Western pop music and K-pop to create a distinct audiovisual brand of music that is heavily influenced by the sights and sounds of the Philippines."

In a statement, creative directors Ninuno Media shared that "ALAMAT was formed with the “counter-K-pop” concept. It uses the formula of K-pop—intensive training, audiovisual music, commercial appeal, etc.—but promotes Filipino culture and sensibilities instead. Crucial to this concept is its commitment to multilingualism. The idea is, if we seek to genuinely embody the Philippines, Alamat should reflect the country’s cultural and linguistic diversity."

Go behind the scenes with ALAMAT: