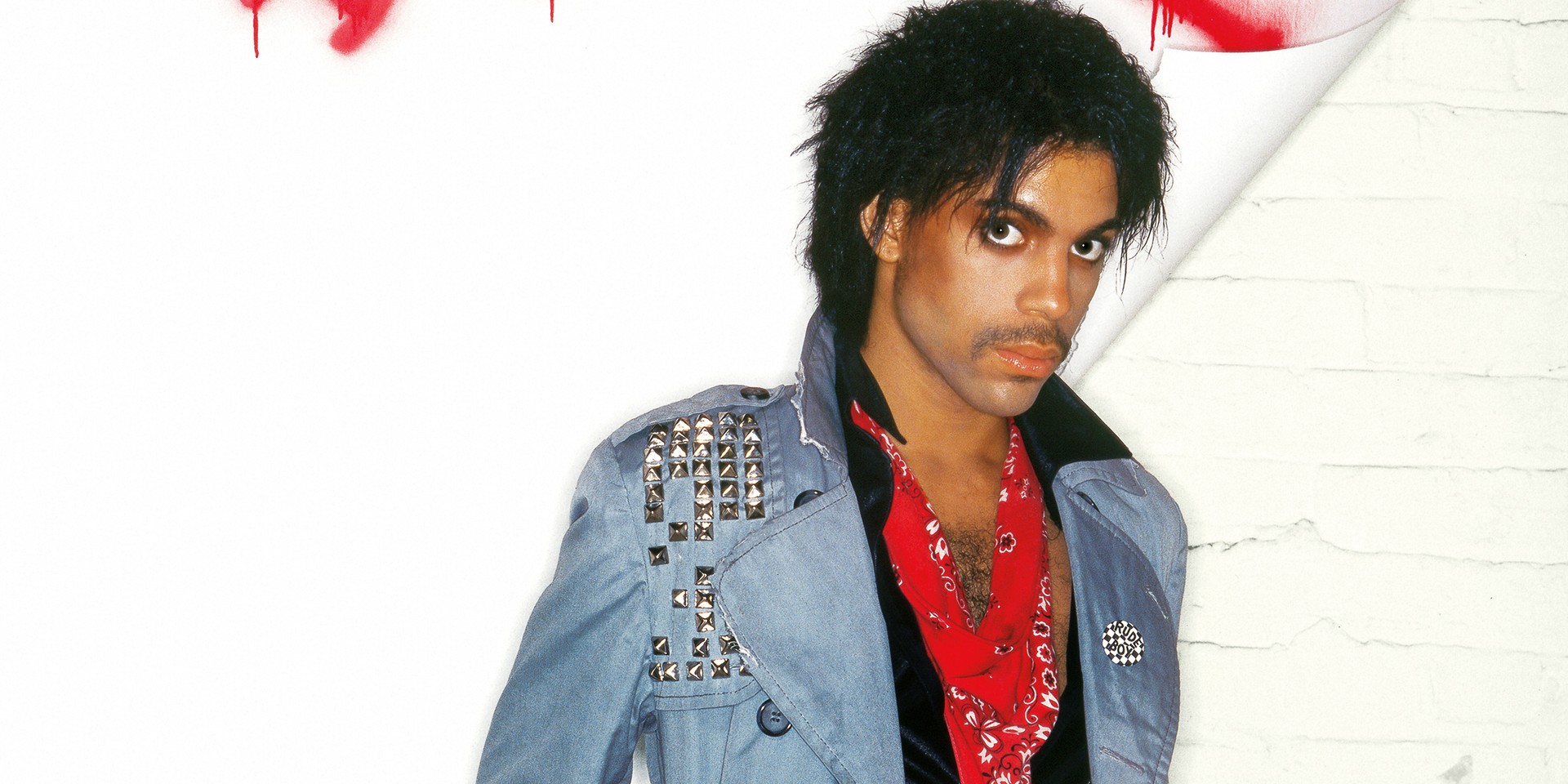 A new Prince album is on the way.

Warner Bros. Records and The Prince Estate have announced a new Prince album slated for a June release. The 15-track album will feature demos that Prince wrote for other artists such as The Time, Sheila E and Sinead O'Conner.

The track list for the album will include 'Jungle Love', 'The Glamorous Life' and 'Nothing Compares 2 U' and will be titled Originals. The tracks on Originals were selected collaboratively by Troy Carter, on behalf of the Prince Estate, and JAY-Z.

Originals will stream exclusively on TIDAL for two weeks starting June 7. Originals  will be released on CD on 21 June. The album will be made available on vinyl from July 19 onwards.

Check out the official tracklisting below.