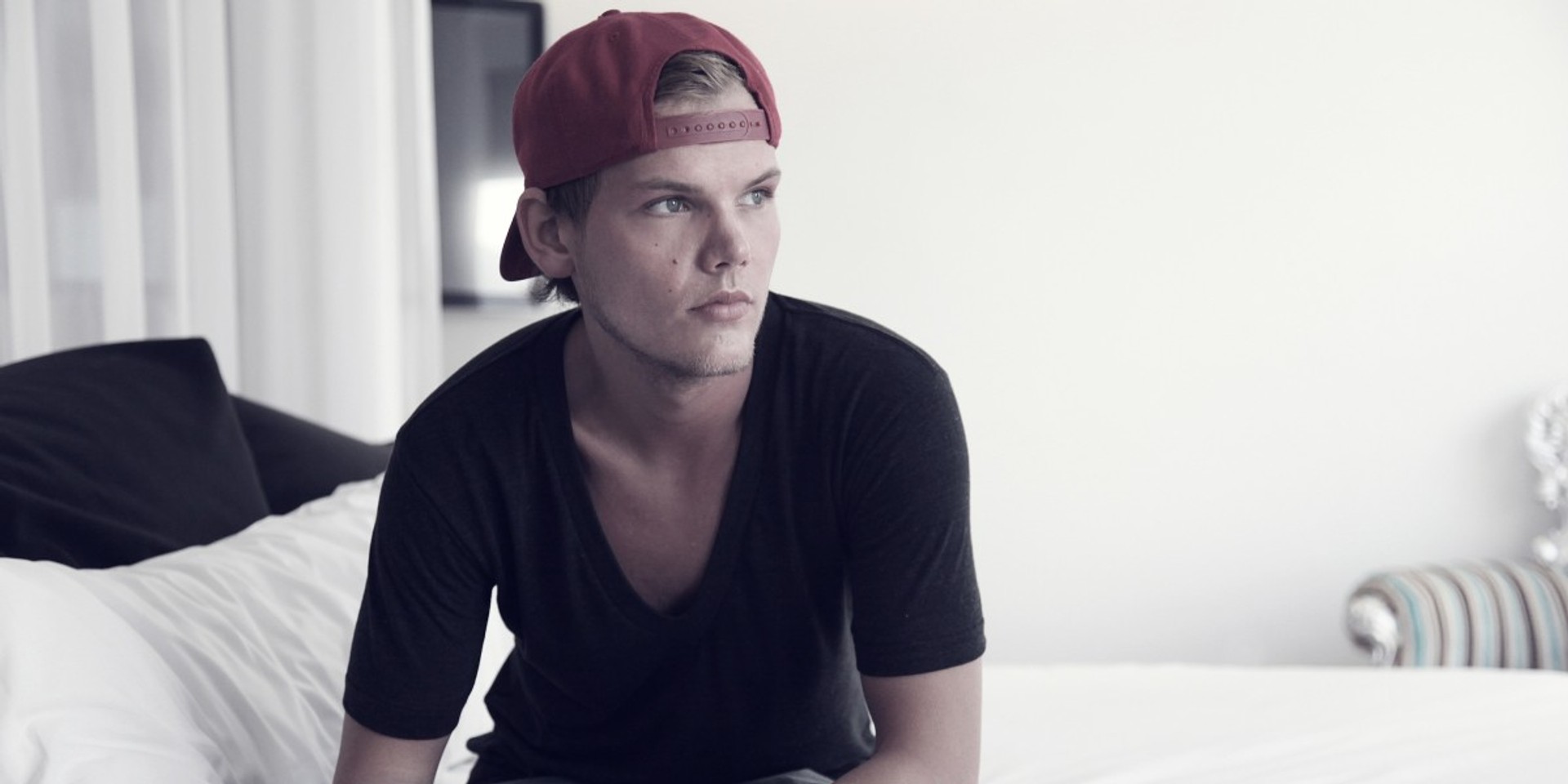 A second track from Avicii's forthcoming posthumous album Tim has been released.

Titled 'Tough Love', the song was initially only 80% done and was later finished by producers, Vincent Pontare and Salem Al Fakir aka Vargas & Lagola, who have worked with him on two previous tracks: 'Silhouettes' and 'Hey Brother'. In a new video, the two producers talk about the production of the track, citing that Avicii had texted them: "This one needs to be a duet. Coolest thing would be a real couple. Or a couple that have worked together enough to be almost considered a couple!" Thus, in the finished track, vocals from Pontare’s wife Agnes are featured.

This song follows a previous release of 'SOS', the first music from the late DJ. Tim, which is slated to be out in June, contains songs from a wealth of unfinished material Avicii had left behind, and is now being finished by a number of producers, including Abin Nedler, among others. Coldplay frontman Chris Martin is confirmed to be featured on one of the tracks.