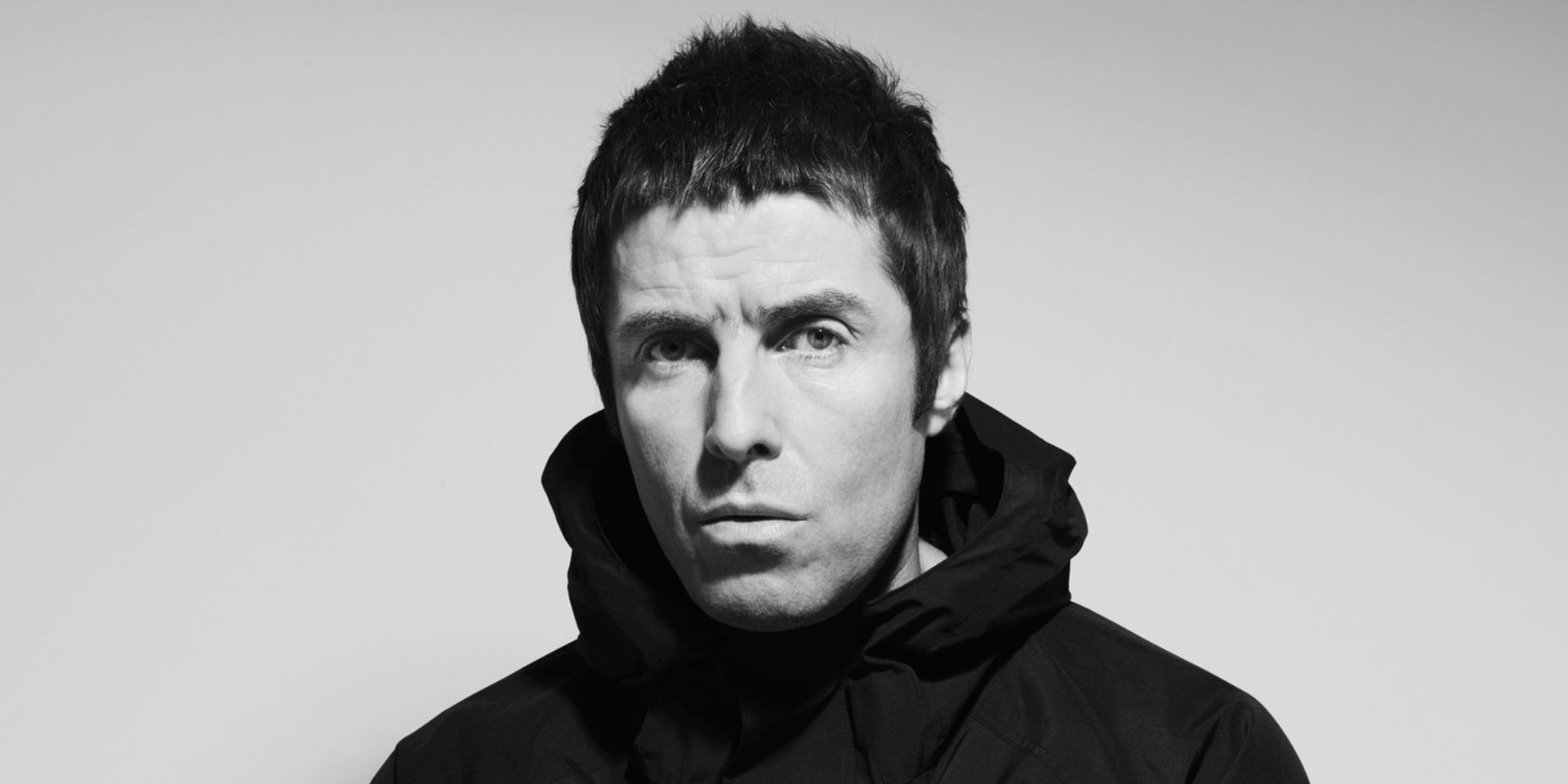 Earlier this year, we were given a teaser trailer of Liam Gallagher's upcoming documentary, As It Was. Now, we've received the first full trailer for the film.

The film will see unreleased onstage and backstage footage from Gallagher's last headline tour for debut album As You Were.

According to the synopsis, As It Was "tells the honest and emotional story of how one of the most electrifying rock’n’roll frontmen went from the dizzying heights of his champagne supernova years in Oasis to living on the edge, ostracised, and lost in the musical wilderness of booze, notoriety, and bitter legal battles. Starting again alone, stripped bare and with nowhere to hide, Liam risks everything to make the greatest comeback of all time."

The film is set to be released on 13 September in the U.K., and is expected to begin streaming online shortly after.

In other news, Gallagher has released his latest single, ‘One of Us’. The song is set to appear on his upcoming album, Why Me? Why Not., due for a 20 September release.

Check out the trailer for Liam Gallagher's As It Was below.