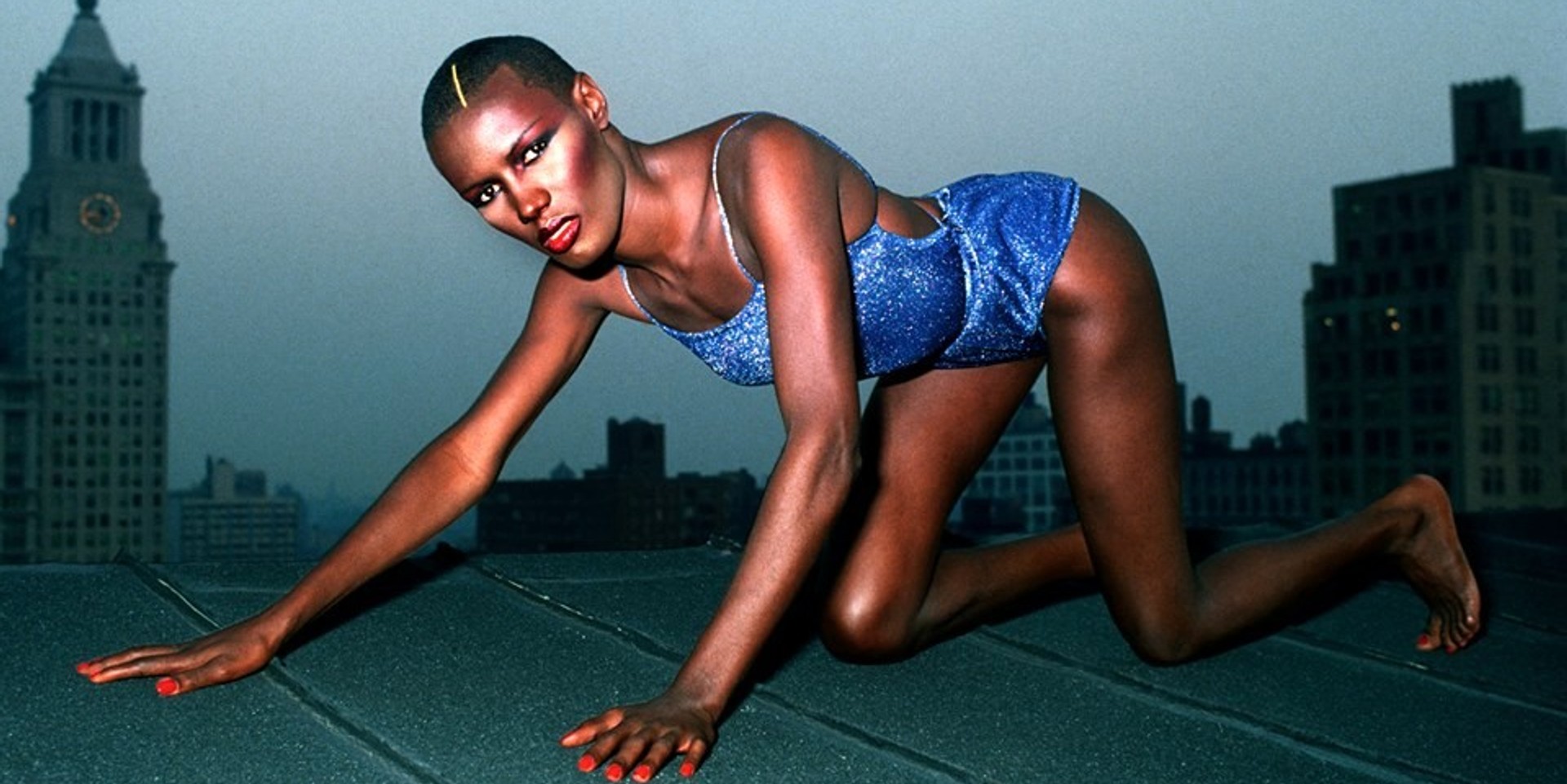 Grace Jones, the Jamaica-born legendary new wave/disco icon, is set to play a show in the island of Bali on October 8, 2016—this is a sentence that I never thought I’d write. A legend playing a show in Bali, whaddaya know!

Her music from the late ‘70s – with the string of albums which include Portfolio (1977), Fame (1978) up until her masterpiece Nightclubbing (1981) – has soundtracked multiple anthems for different kinds of people. Those people may have been looking for an identity or a group when the David Bowie/Iggy Pop-penned ‘Nightclubbing’ played in clubs. Jones, along with other musicians, lifted ‘disco’ to its stratospheric peak and carried it through the 1980s.

The 68 year old musician – who just put out a memoir cheekily titled I’ll Never Write My Memoirs in 2015 – will play in the Potato Head Beach Club, Seminyak, Bali and her set will start at 4 pm. For further information and to purchase the ticket, drop by Potato Head’s official website (those in Singapore can also purchase the tickets in Potato Head Folk, Keong Saik Rd). 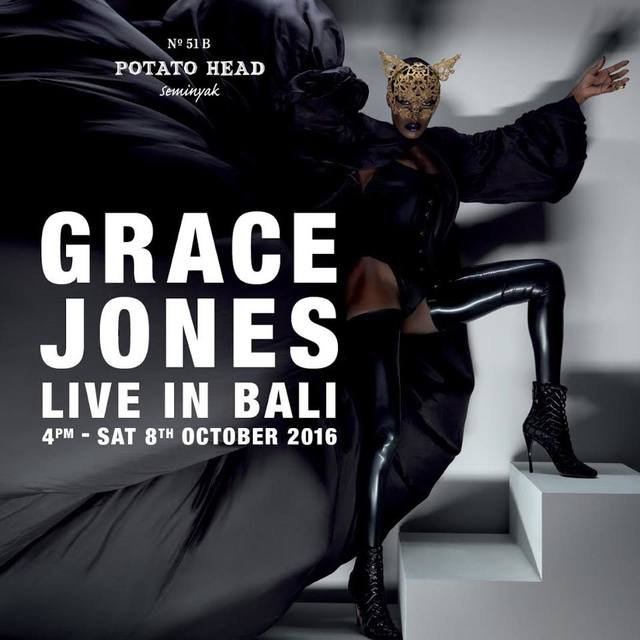 Listen to ‘Nightclubbing’ below: