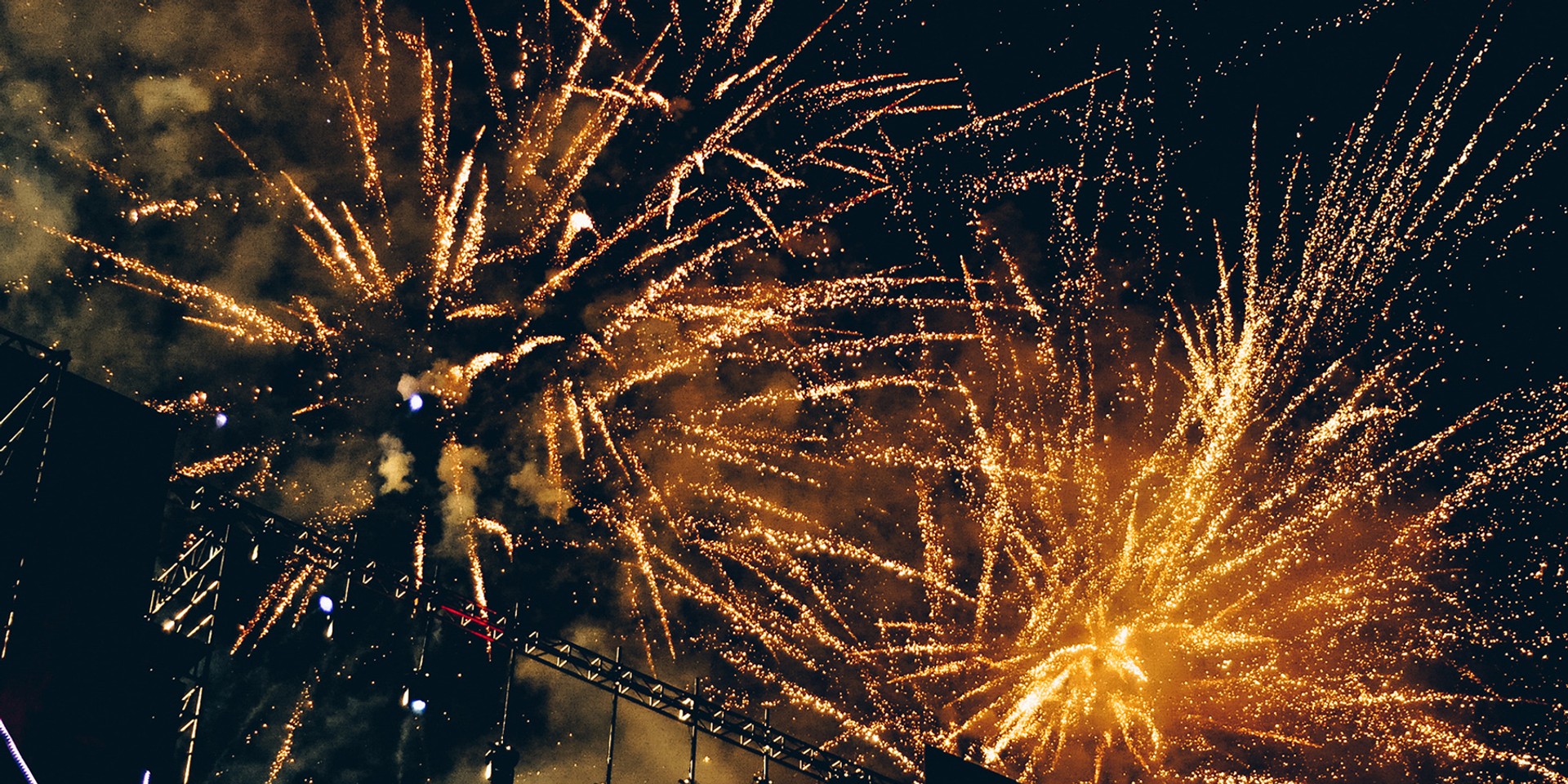 If there's something about ringing in the new year that most people love, it's the thought of starting the new year with a clean slate, making resolutions that we never end up fulfilling and making more regretful decisions in the new year — oh, and the New Year's Eve parties.

In light of the impending end of the year, we've rounded up a list of some of the best New Year's Eve parties you can attend to end the year with a bang and ring in the new year (before making more regretful decisions).

All events are linked to pages with more gig details. 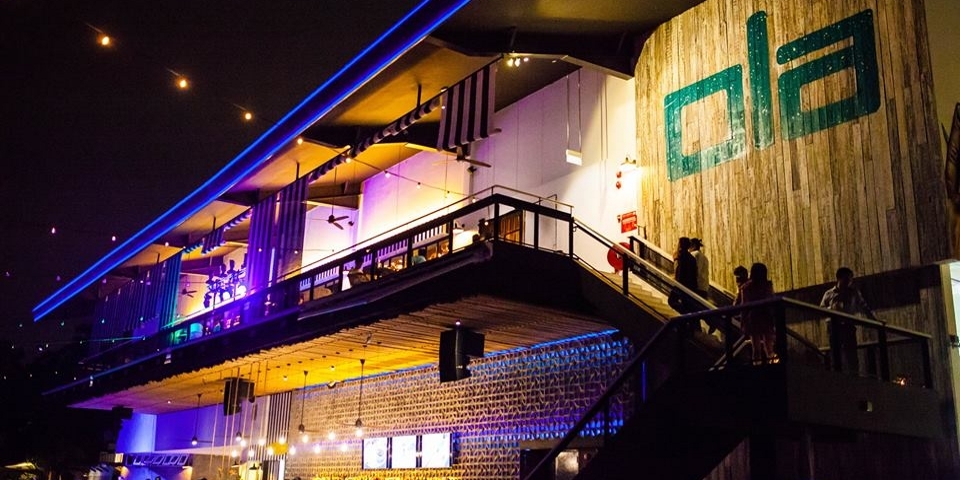 Where: Ola Beach Club, Sentosa
When: 31 Dec, 9pm till late

An intimate celebration by the beach featuring performances by DJ Nad-Trix along with fireworks and ship flares, Ola Beach Club's Aloha 2018 is shaping up to be a celebration like no other, despite it being their first ever NYE party. Aloha 2018 is both kid and pet-friendly, so you can bring your kids and furry friends along to ring in the new year as well. 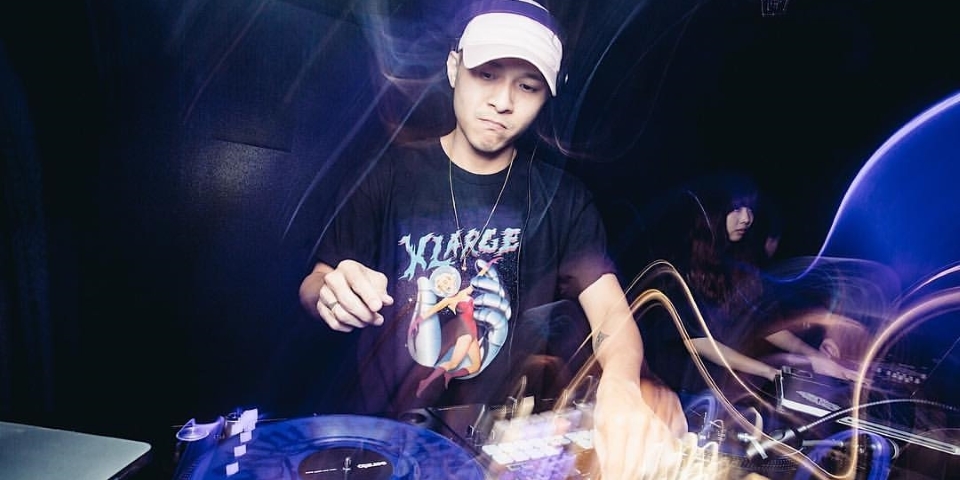 What better way to usher in the new year than with some good champagne and good bops by the Godfather of Hip-Hop himself. Dom Perignon and AVRY team up to bring a New Year's Eve party featuring Singapore's "Godfather of Hip-Hop", Koflow. The renowned DJ has been in the industry for 16 years, his music style feautres a blend of hip-hop, trap and reggae, something anyone can easily appreciate. 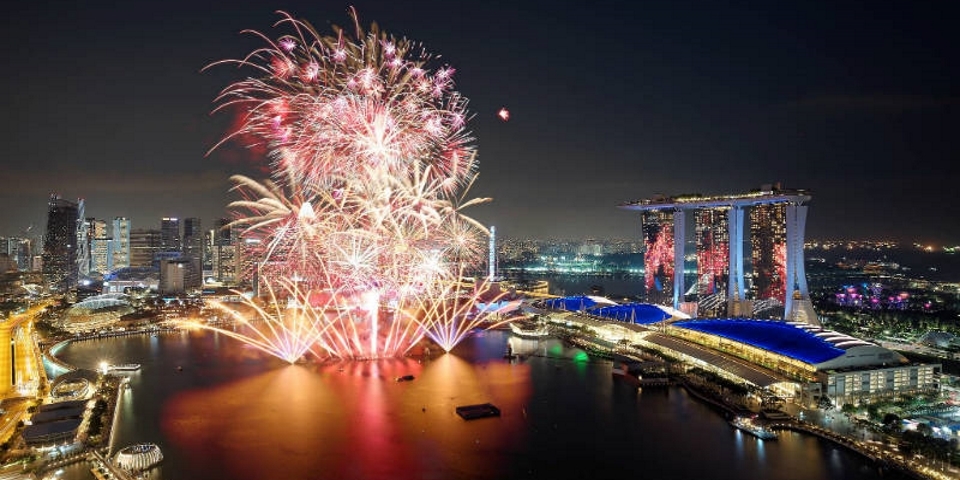 Billed as Singapore's largest countdown festival, the Marina Bay Singapore Countdown 2018 has a myriad of exciting features, including an outdoor bazaar at The Float @ Marina Bay, light projection shows by The Fullerton Hotel Singapore, Merlion and ArtScience Museum and exhibitions at the Asian Civilisations Museum and National Gallery Singapore open till 12 midnight and 2am, respectively, and hourly firework displays from 8pm to 12am visible from all the aforementioned locations. 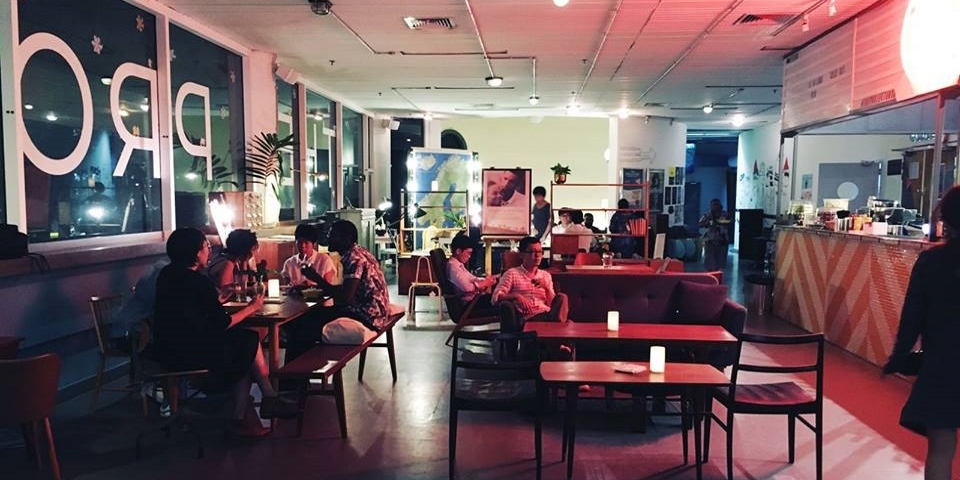 Where: Intermission Bar, The Projector
When: 31 Dec, 9pm to 3am 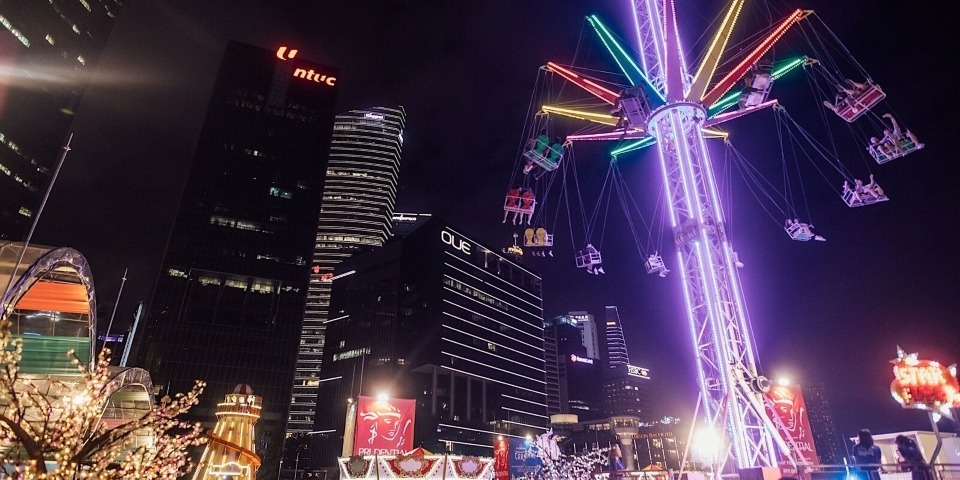 Where: The Promontory and Bayfront Event Space
When: 31 Dec, 3pm to 2am

You've probably heard about the buzz surrounding the Marina Bay Carnival by now, and if you haven't checked it out, now's your chance. This New Year's Eve, the carnival, which features over 40 rides and games will be open from 3pm to 2am in celebration of the new year; but extended hours aside, they've got performances by Disco Hue, Falling Feathers, Jasmine Sokko, MYRNE and THELIONCITYBOY scheduled to end 2017 with a big bang. 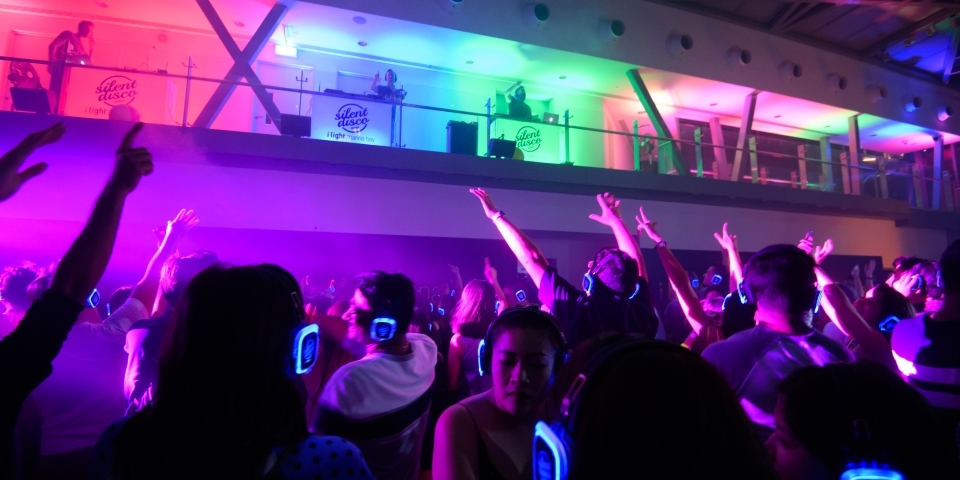 How often do you get to party in a museum with one of, if not the best view of the firework display in town? This New Year's Eve, Silent Disco brings their biggest party yet — New Year's Eve at the iconic ArtScience Museum, in the glass atrium space underneath the iconic lotus structure. With three different DJs of different genres — disco, house and rock — party-goers can decide which tunes they want to bounce to. Entrance is limited to a maximum of 170 pax, making the party the most intimate there is in town. 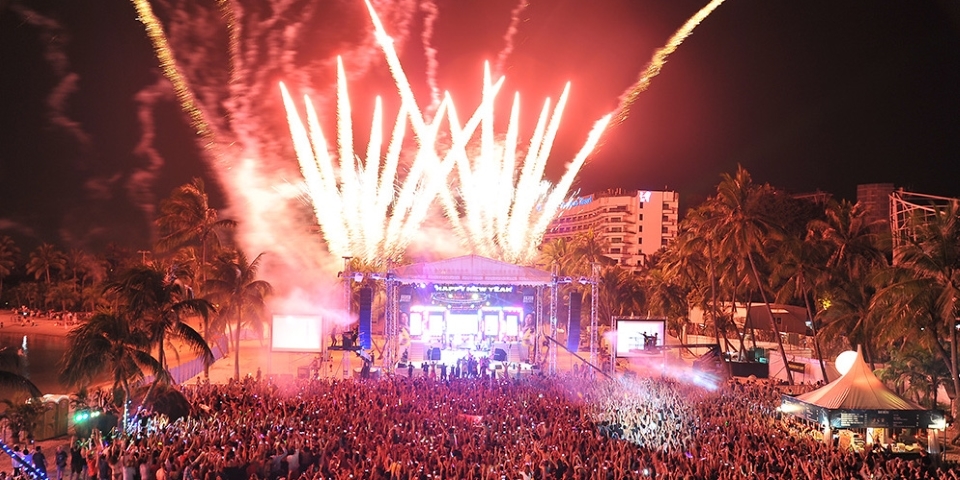 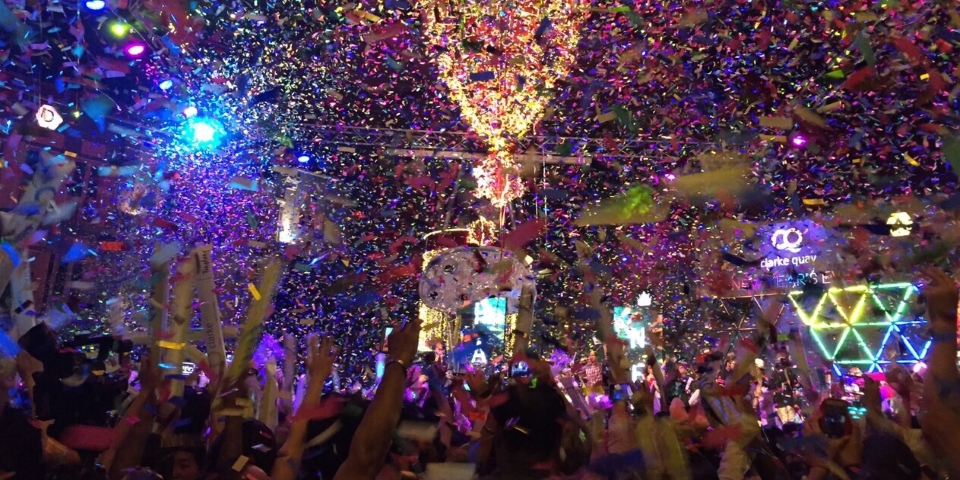 A Wander Soirée: Countdown by the Quay

With features like performances by local band Shirlyn & The UnXpected, entertainment provided by 987 DJs and parties and promotions at Attica, f.Club, Get Juiced, Highlander Clarke Quay, Level Up, Privé Clarke Quay, Señor Taco, Zouk and more, can you really miss out on Clarke Quay's new year countdown?