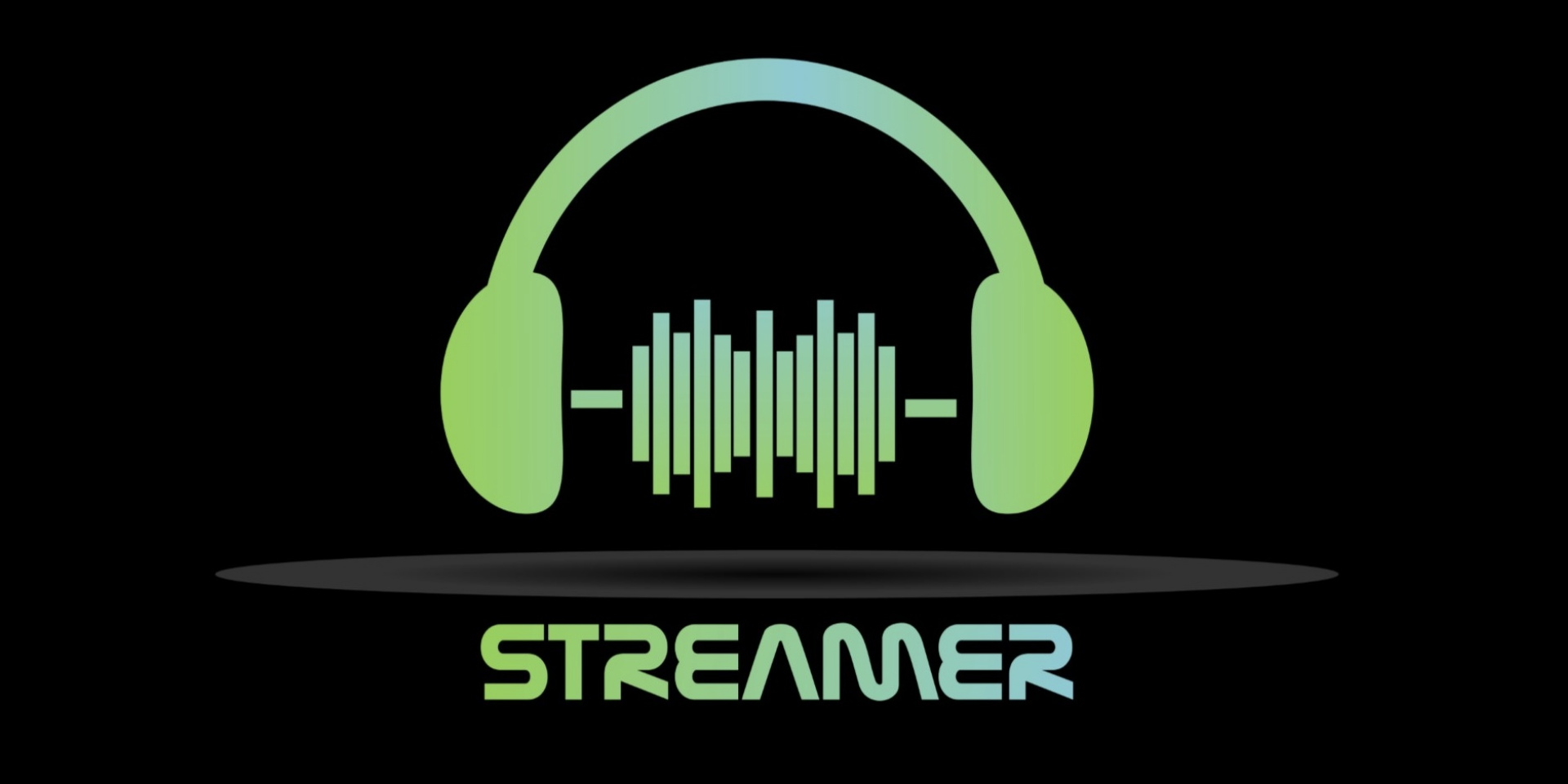 Almost a week after several musicians spoke out against the controversial NFT platform HitPiece, another allegedly unauthorised music platform has been making its rounds on the blockchain.

On 9 February, artists and industry experts took to social media to call out NFT Music Stream or Streamer.fm. Serving as an NFT music streaming service, the platform has supposedly been "stealing" data from third-party music streamers to mint artists' music and offer it on their platform without artists' permission or knowledge.

According to the company, NFT Music Stream is a private NFT platform that "cuts out the middle man", allowing artists to benefit directly from their music content. "We have established a decentralized music distribution and royalty management system to better reward artists and their fans," their website states.

At the time of publication, the company's streamer has gone under reconstruction and there is no way to see artists that have been included as part of the platform. However, numerous musicians—like Philippe Auclair and NicDroid—have shared images that show their music on the service.

I just saw that you were offering my music on your platform, as streams, and NFT mintable material. I own it, 100%. Name? Louis Philippe. I want nothing to do with you. Take it down, now. And I mean: now. pic.twitter.com/m9hkDW4Jge

Theft Alert!
NFT Music Stream are selling my old music works without approved permission.#NFThefts @routenote hope you can do something about this! pic.twitter.com/MksDiY5N91

They stole my covers, I ask them politely, PRIVATELY, to take it down and they chose to block me... Fuck this company and NFTs 🙂 pic.twitter.com/zanYi5R15J

Additionally, NFT Music Stream has also previously stated, via their social media pages, that users can now stream the likes of Olivia Rodrigo, The Weeknd, and Megan Thee Stallion via their streamer.

NFT Music Stream states that they developed a platform that works on a balanced distribution system where artists, fans, and distributors can be rewarded equally. The company is currently accepting investors to better establish their streaming service as well as launch their very own NFT platform that will enable artists to create and sell their music.

There is no such thing as NFT Music streams, musical NFT’s etc. This is another company using 3rd party copyrights (willful infringement) to promote the sale of unique e-coins. pic.twitter.com/8ko3AO6RkL

There's no such thing as a #nftmusicstream. Obviously, these ppl rip off your music from #web2 platforms like @Spotify, @Soundcloud, @AppleMusic, @youtubemusic, etc and sell them in some #NFTMarketplace

oh look there’s another one! so far they’ve just created a token that people can buy with ethereum and then in the future use that to buy NFTs. again they’re pulling from spotify’s api. if you’ve put anything out on spotify you’re on here https://t.co/HTkEDgucON

Following the backlash, NFT Music Stream took to social media to re-state their objective and mission, claiming that many users are "missing the point of the project". The company states its goal has always been to allow artists to keep a majority of their streaming profits and through their service, they hope to make that a reality.

"Our goal is for the future where artists get to keep 98% of streaming profits through NFT distribution. We understand a lot of artists are still not familiar with what even an NFT is so we will do our best shortly to address the concerns being raised by releasing a statement clearing up all the issues raised that we actually want to support artists as this is future of music distribution," the company stated via Twitter.

A statement will be released soon as I think a lot of people are missing the point of the project.

Firstly, we have not profited in anyway from Musicians and Artists, in fact we have lost money as we pay YouTube Music (not to be confused with You Tube directly) the rights to (1)

... host the music who then pays the royalties accordingly.

Our goal is for the future where artists get to keep 98% of streaming profits through NFT distribution. We understand a lot of artists are still not familiar with what even an NFT is. (2)

... so we will do our best shortly to address the concerns being raised by releasing a statement clearing up all the issues raised that we actually want to support artists as this is future of music distribution. (3) pic.twitter.com/ui8mqlBLdA

If any artist wants to opt of their service, NFT Music Stream will be accommodating so according to their statement.

Should you wish for your music to be removed we will honor your wishes and remove it for you, simply email verification@nftmusic.stream

We are on YOUR SIDE and are going to flip the industry on it's head by cutting out the middle man & giving control back to you profit wise.
(4)

NFT Music Stream will be posting an official statement soon.

NFTs have been a polarising endeavour in the creative scene, with an array of artists and creatives expressing varied opinions on the movement. Regardless, several artists like John Legend, Mike Shinoda, Steve Aoki, Slipknot, John Legend, and more have launched their own NFTs and even spearheaded music platforms on the blockchain.

Beyond NFTs, there are various ways to support your favourite artists, like participating in initiatives like Bandcamp Friday, buying artist merch, and attending their virtual and live gigs.