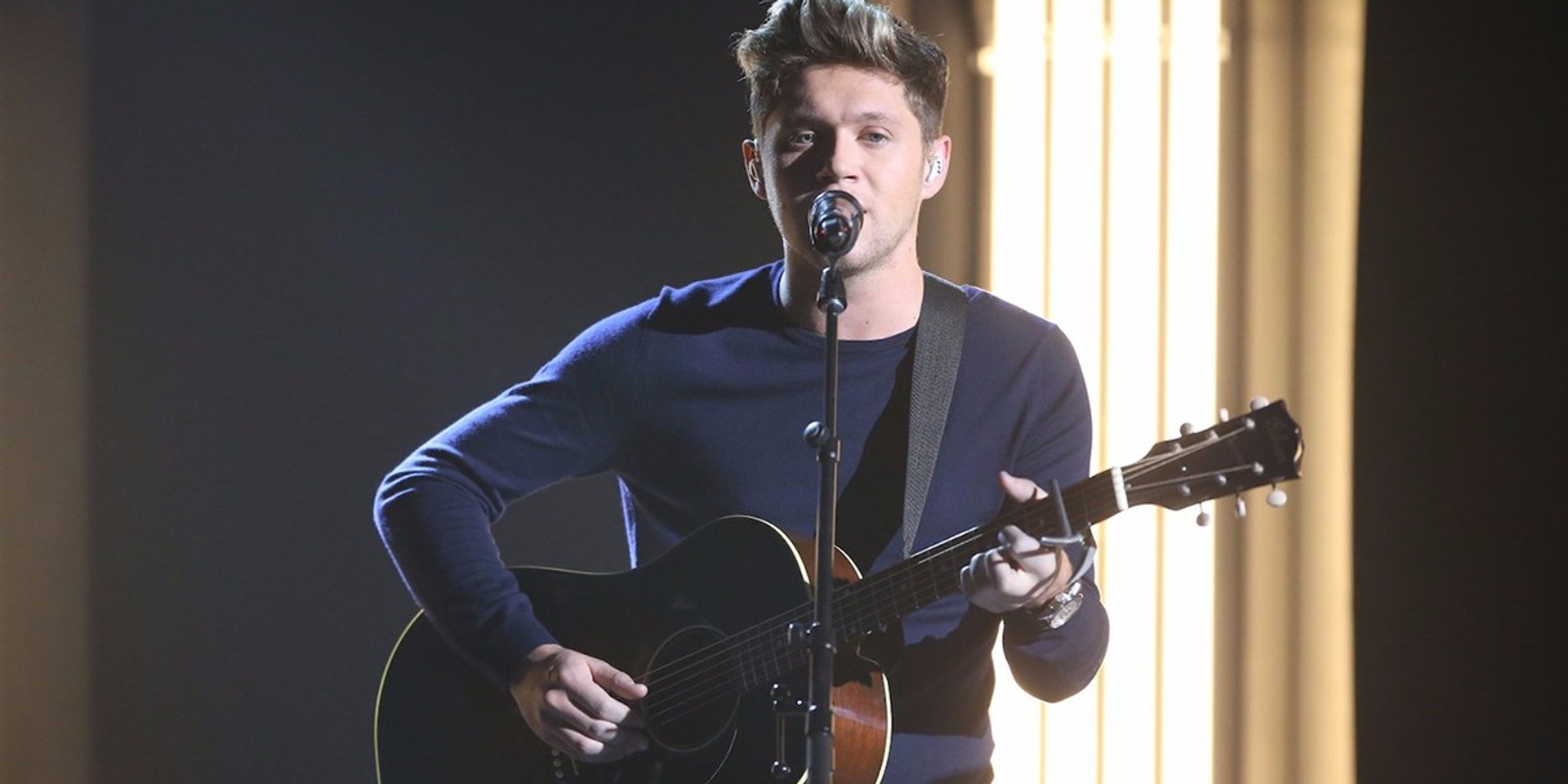 Niall Horan is set to bring his Flicker Tour to Asia next year.

Horan took to Twitter to announce four shows for Asia in June of 2018. The Asian leg of the Flicker Tour will kick off in Manila at the Mall Of Asia Arena on June 10, before stopping in Singapore for a show at the Star Theatre on 12 June, followed by two dates in Tokyo, Japan.

Concert promoters have yet to be announced, although tickets for the Singapore show will cost S$88, $148 and $188 and will go on sale on 31 October via APACTix. Tickets to the Manila show ranging from 33,800 PHP (meet-and-greet package) to 2,968 PHP are set to go on sale on 5 November via SM Tickets. 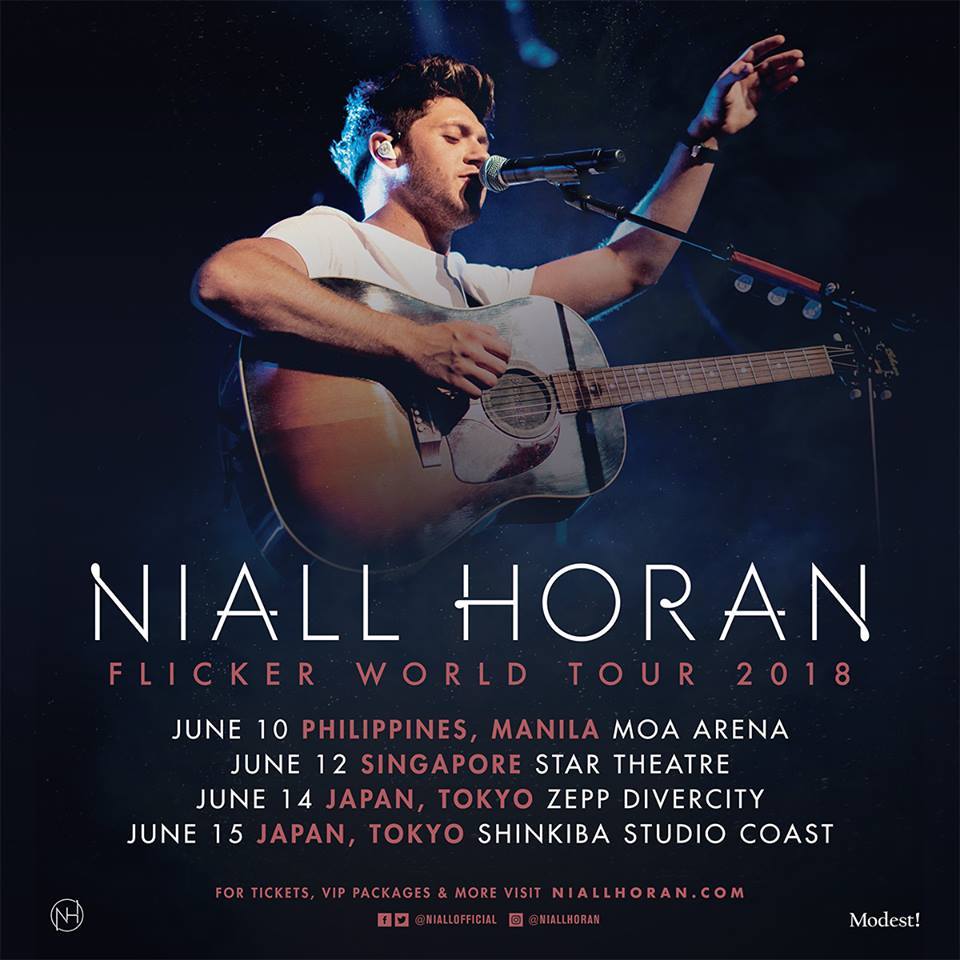