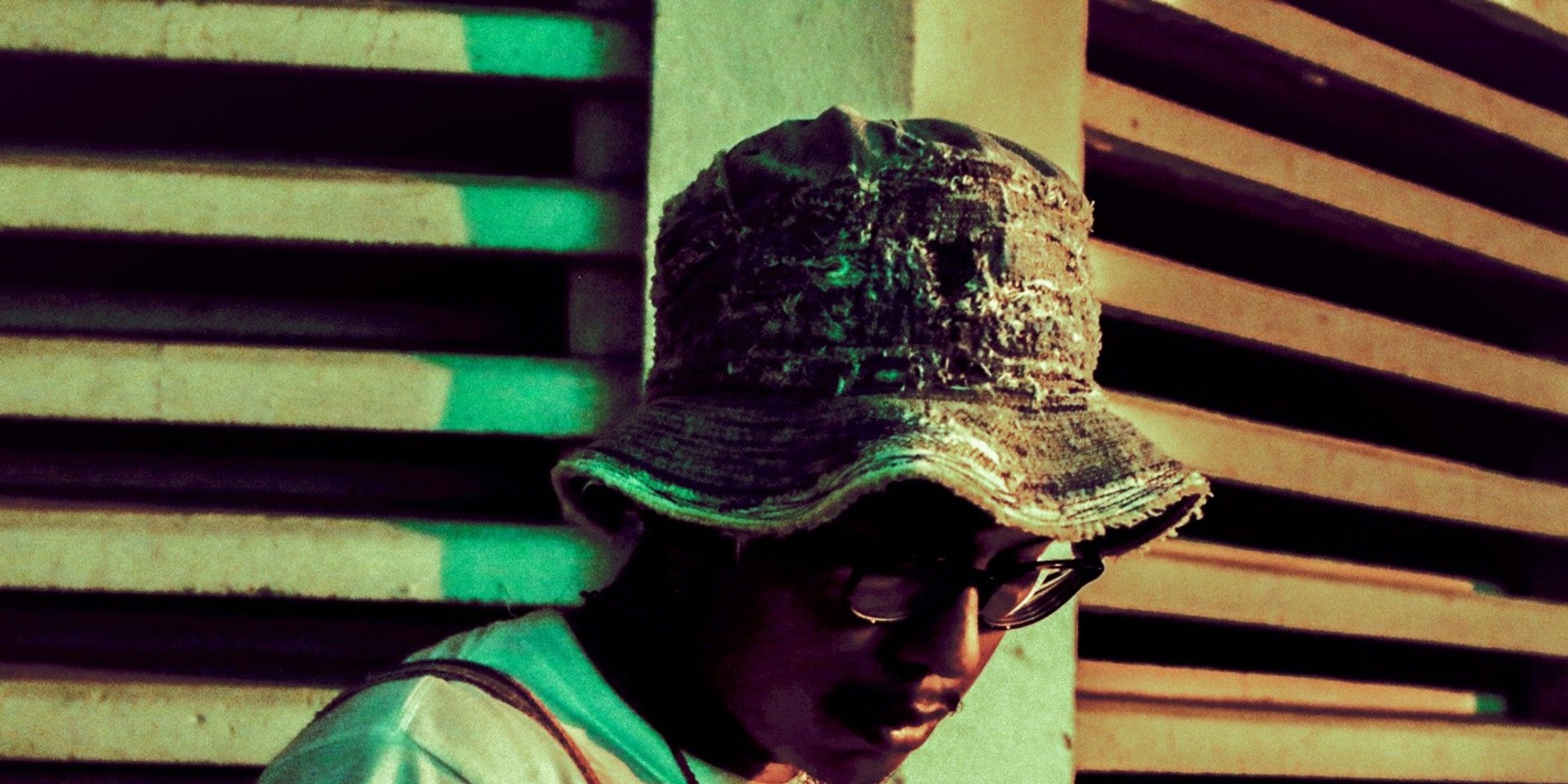 When you fly too close to the sun, you get burned. When you thirst after low-hanging fruit, you’ll inherit an unhappiness so nefarious, you’ll hate yourself for it. Nicco Homaili’s latest single 'Dots in a Dot' is a wake-up call from the hubris that fuels our lust for the temporal things that we accord a religious significance as we run ourselves ragged when we chase them down. But it’s far from preachy - that’s why its impact resonates tenfold.

'Dots in a Dots' reprises what Nicco did best in his earlier artistic CampFire: Tell sobering tales with a bleary eye and a poet’s imagination. The song’s first few lines are, "Gimme a break / Enough of all the money / Trying to push away from all the temptations that got me / Just being enslaved to all the same things that are worldly". Nicco implicates himself here; he’s just as enmeshed in the Icarian rat race as the next person. But he’s one of the few who’s self-aware enough to feel guilty. Emphatically, the beats evoke a tantalising nocturnal mood, the perfect canvas for the kind of thrills we often get caught up in to unspool. Micro melodies roll off ominously in the background; keys plink with allure and danger but the gravity that whole piece is shot through with is also capable of bringing you to your knees in tears. It’s hip-hop but more.

High-stakes songs like this are always a risky proposition. They can very easily descend into preachy, vapid diatribes about everything and nothing. That’s not the case with this song. The 21st century meltdown is a problem that Nicco the artist-individual is himself battling. When he asks, “Why you chasing for the world / When they adding decimals to the diamonds and the pearls?”, you get the feeling he’s looking within himself for the answer.

Dots in a dots – that's our fate. Never forget. Sit down. Be humble.