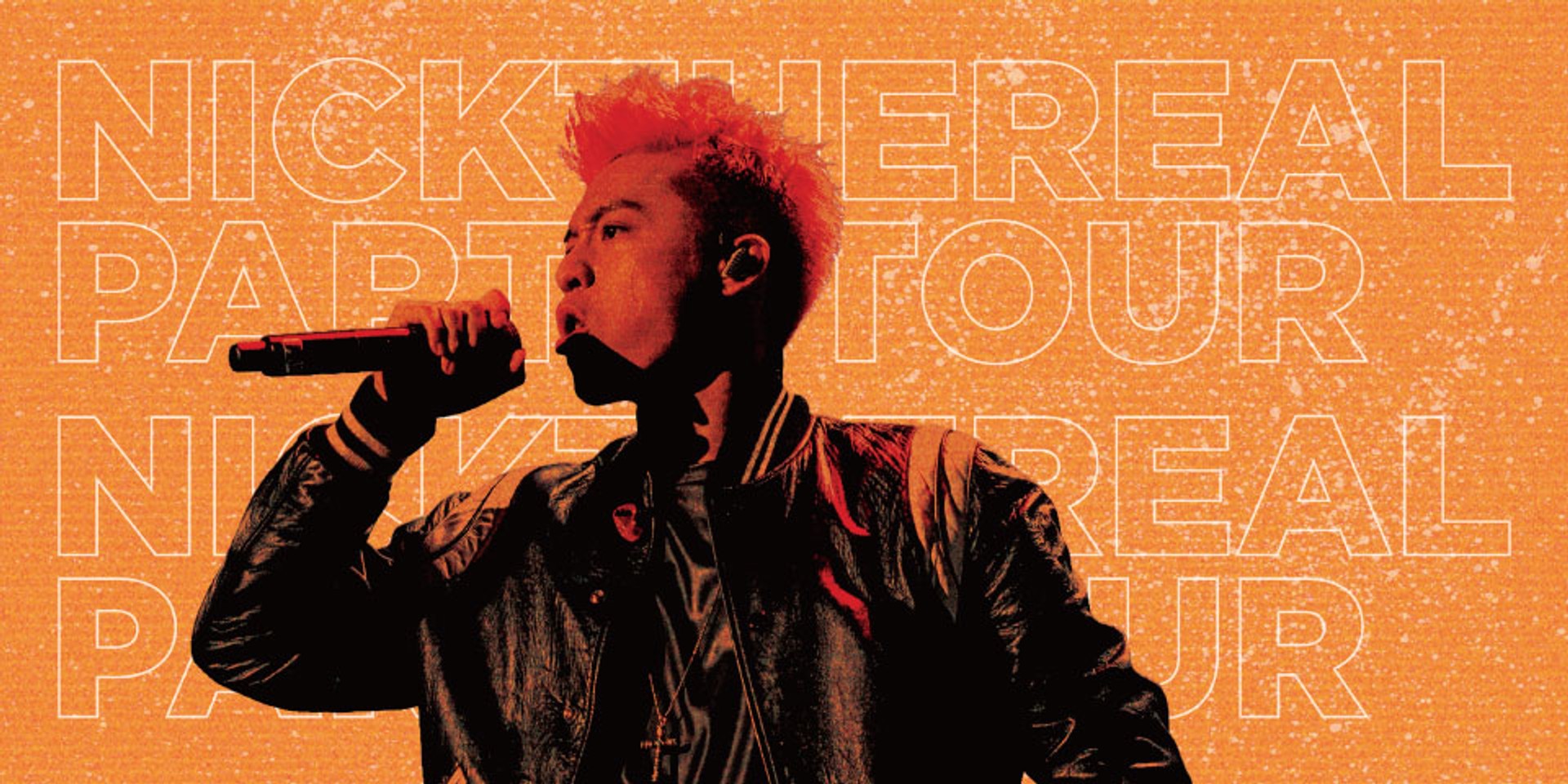 For Taiwanese singer Nick Chou, good looks can be a hindrance.

Chou, who released his latest album, REAL, last October, spoke to Bandwagon ahead of his “NICKTHEREAL Party Tour” in Singapore on 3 December.

“In the past, I had many labels attached to me. People were saying things like ‘Good for him that he’s handsome’. Things like that really undermine my efforts and hard work,” said the 29-year-old.

“Because of my looks, my music was neglected. So I decided to take a hiatus for the past four years, so that people can forget who I am, before letting everyone know me again through my music on this album.”

The singer’s new album has been extremely popular among fans in Asia since its release, thanks to catchy songs like “We Broke Up Because I Was Too Handsome”, “Turn Up” and “My Boo”.

“This album is a result of my different thoughts over the past four years, with songs that I wrote back then, as well as those I wrote only a few months back,” said Chou of his latest album.

“Back then, no one believed in me, and I wasn’t signed to any record label, but I continued making music without knowing if I will ever release an album. For me, this is a very personal album, like a diary where I pen down my thoughts and the music I want to make.” 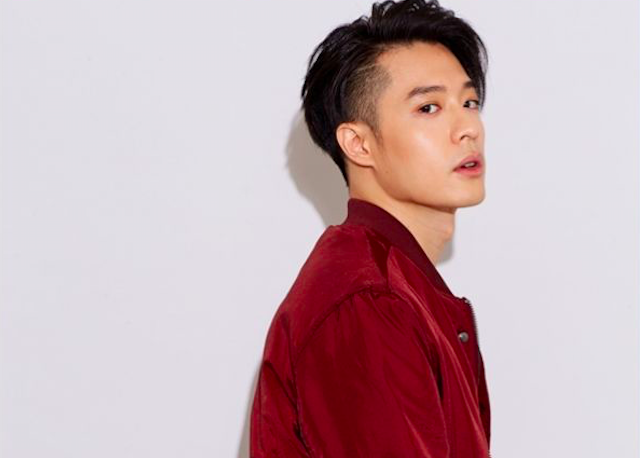 “Because of my looks, my music was neglected. So I decided to take a hiatus for the past four years, so that people can forget who I am, before letting everyone know me again through my music on this album.”

Chou is known among his fans for his electronic dance music hits, and he intends to stick to this genre in future albums, instead of branching out to other styles.

“I believe that everyone has their areas of strength, and should aim to work on these areas until they are the best.”

Regarding his first performance in Singapore, Chou told Bandwagon that local fans can look forward to having a fun time, and that he is grateful for their support.

Nick Chou will perform at Shanghai Dolly on 3 Dec 2017, presented by IMC Live Group Singapore. Tickets for the highly anticipated show are going at S$68 for standard tickets and S$98 for VIP passes. Tickets are on sale here.