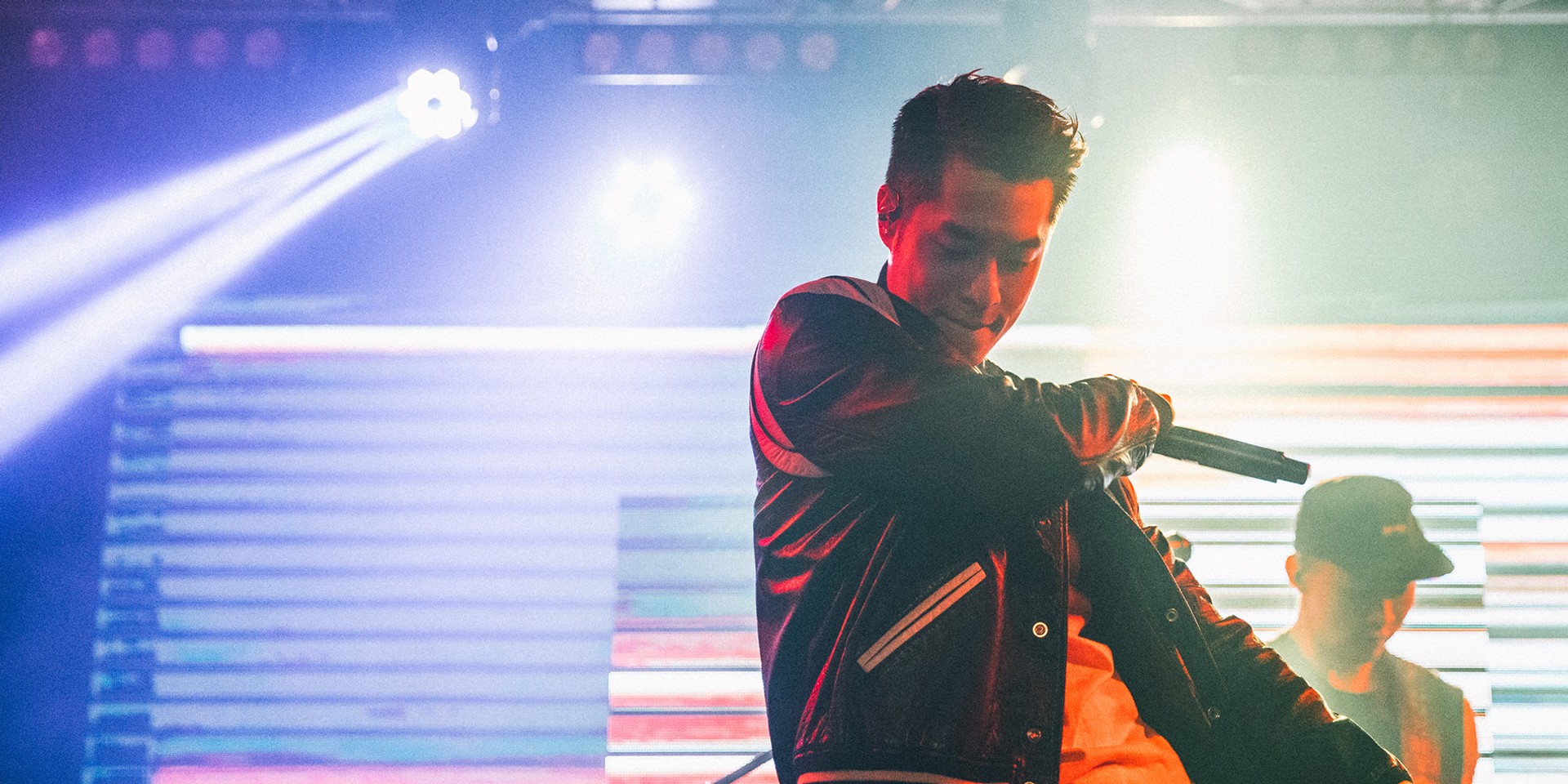 Singaporean fans of Nick Chou have waited seven years to watch him perform live, and the Taiwanese singer did not disappoint in his first concert here last Sunday.

Despite only arriving from Malaysia earlier in the day, Chou did not show any signs of travel fatigue, kicking the show off with a series of his fast-paced dance numbers, including 'You Are My Type', 'This Is Your Song', 'Can’t Hold Us Back' and 'Get On My Level', followed by his Hokkien rap song 'Chief'.

Performing at Shanghai Dolly, the 29-year-old singer kept the energy up with his slick hip-hop moves, backed by his four dancers and live band, giving the audience both a memorable visual and aural experience. 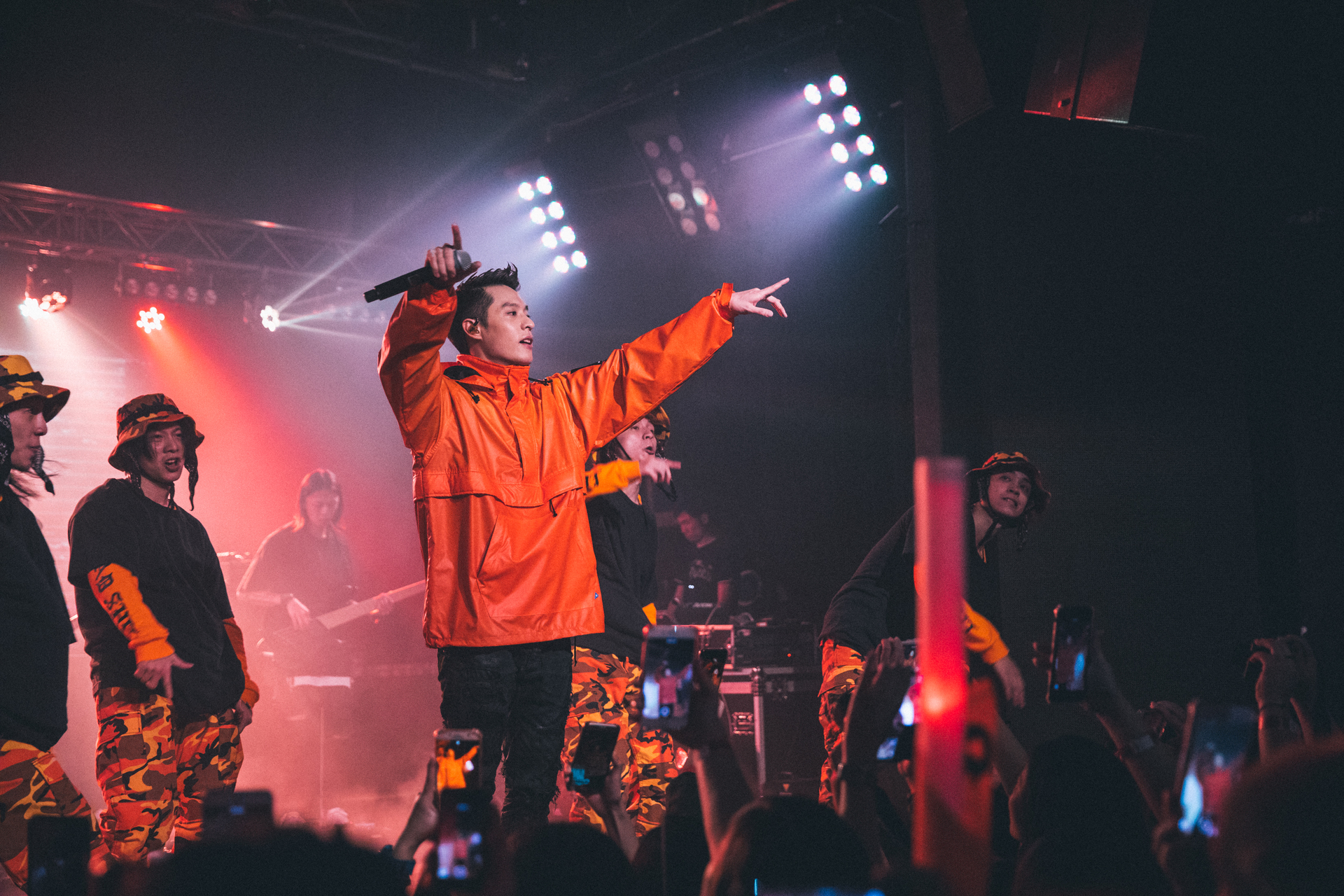 Chou followed this up with a quick medley of iconic rap and EDM songs, covering songs like 'Circus Monkey', 'Let Go', 'Marksman' and 'Eastern District'.

Thanking his fans for their support throughout his career, which began in 2010, Chou dedicated 'Need Your Beauty' to them, followed by his hit song 'We Broke Up Because I Was Too Handsome', and several other of his originals, including 'Turn Up', which got the whole venue dancing on their feet, and fan-favourite 'My Boo'. 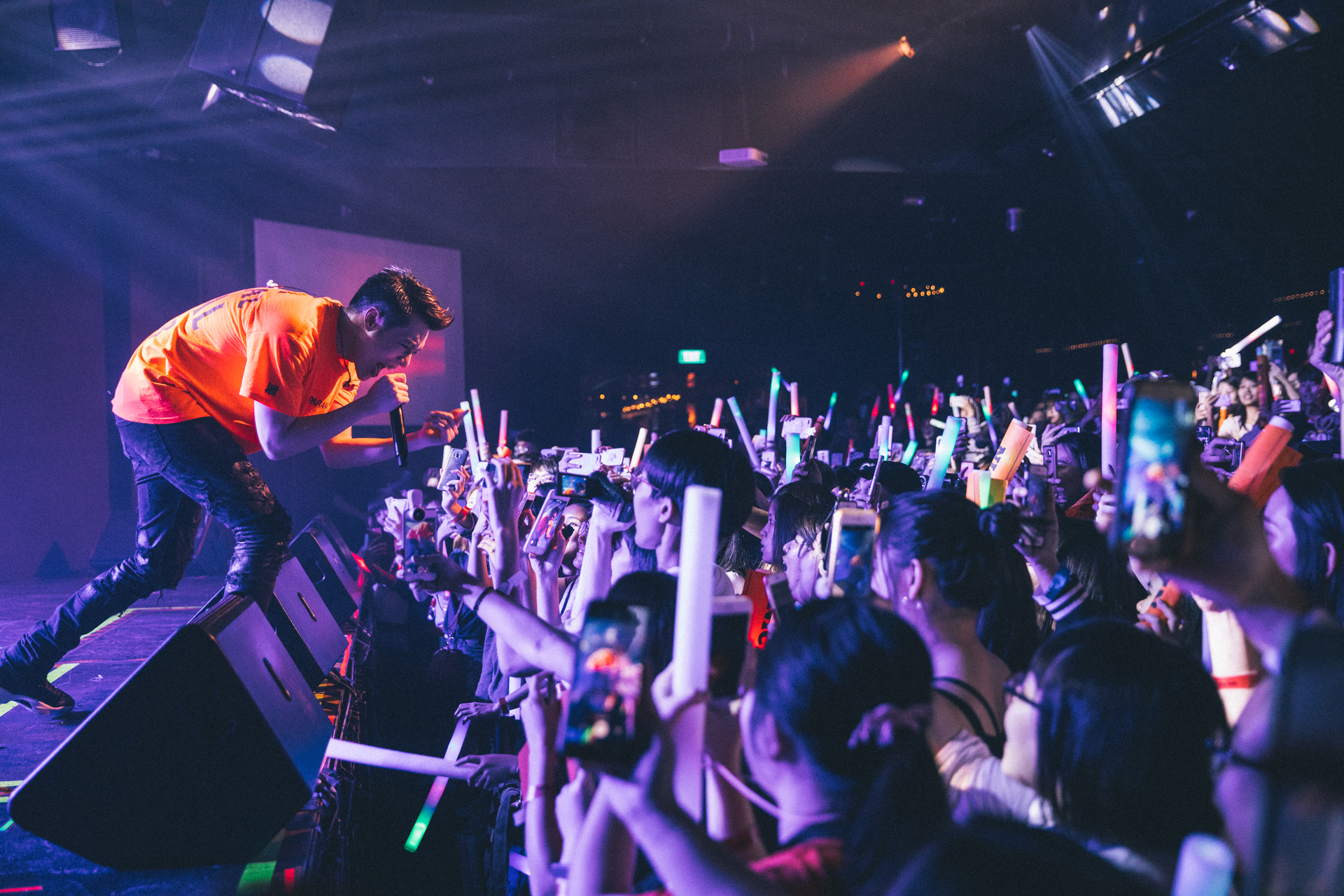 Throughout the concert, Chou left a strong impression on fans old and new alike with his constant interaction, showing an approachable side that his cool demeanour may not usually exude — from picking up phones from fans to sneak in a quick selfie, to throwing towels towards an extremely enthusiastic crowd.

The singer closed his set with 'Never Let Go', the theme song to the Taiwanese drama Love, Timeless, in which Chou also plays the lead. He was quickly called up on stage again for an encore after much urging from the audience, and performed a remix of 'You Are My Type', as well as 'Sorry Not Sorry', finally ending the concert for real. 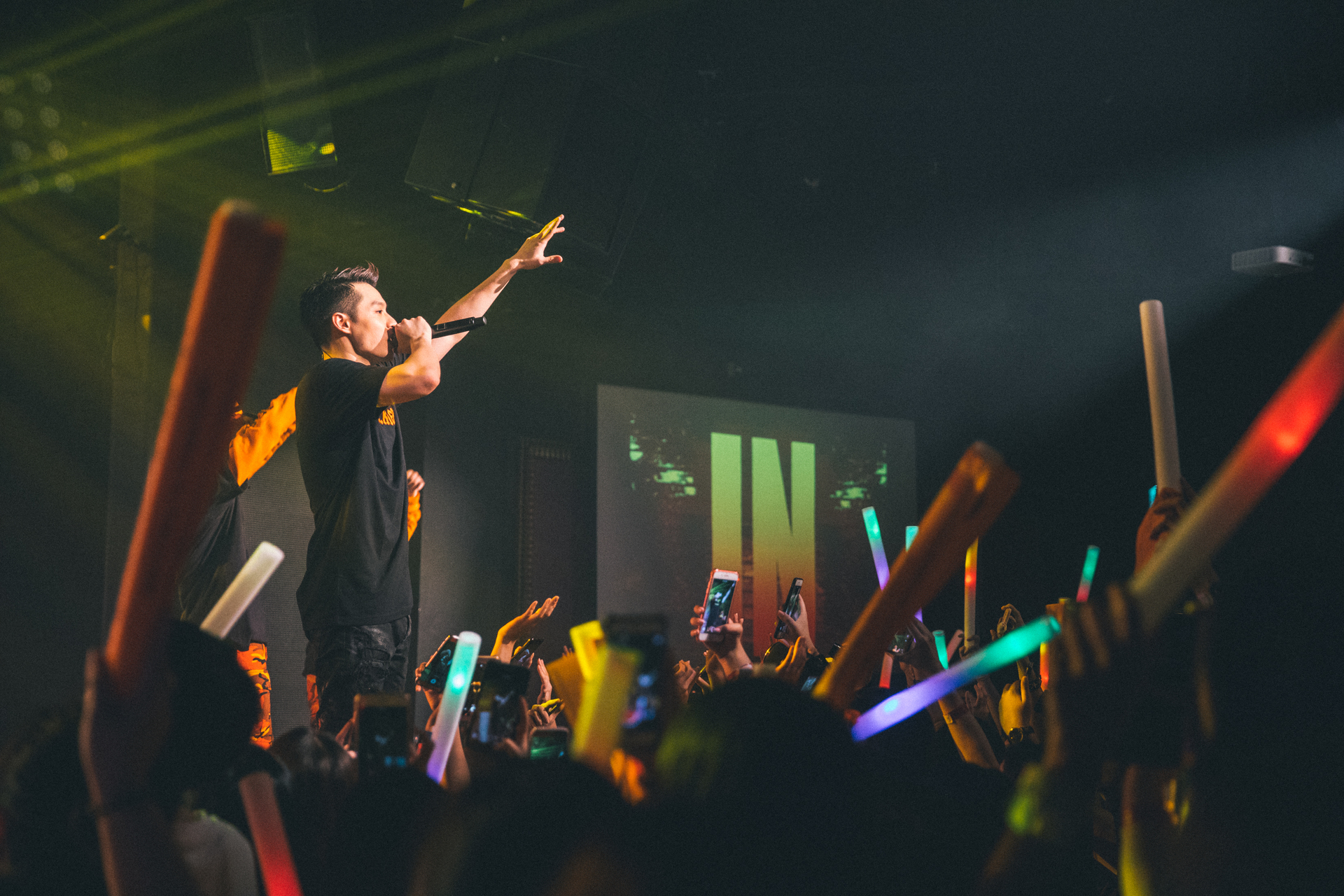 The concert was part of Chou’s “NICKTHEREAL Party Tour”, which has seen him perform in cities like Taipei, Beijing, Shanghai and Kuala Lumpur, and will end at Chengdu on 9 December. 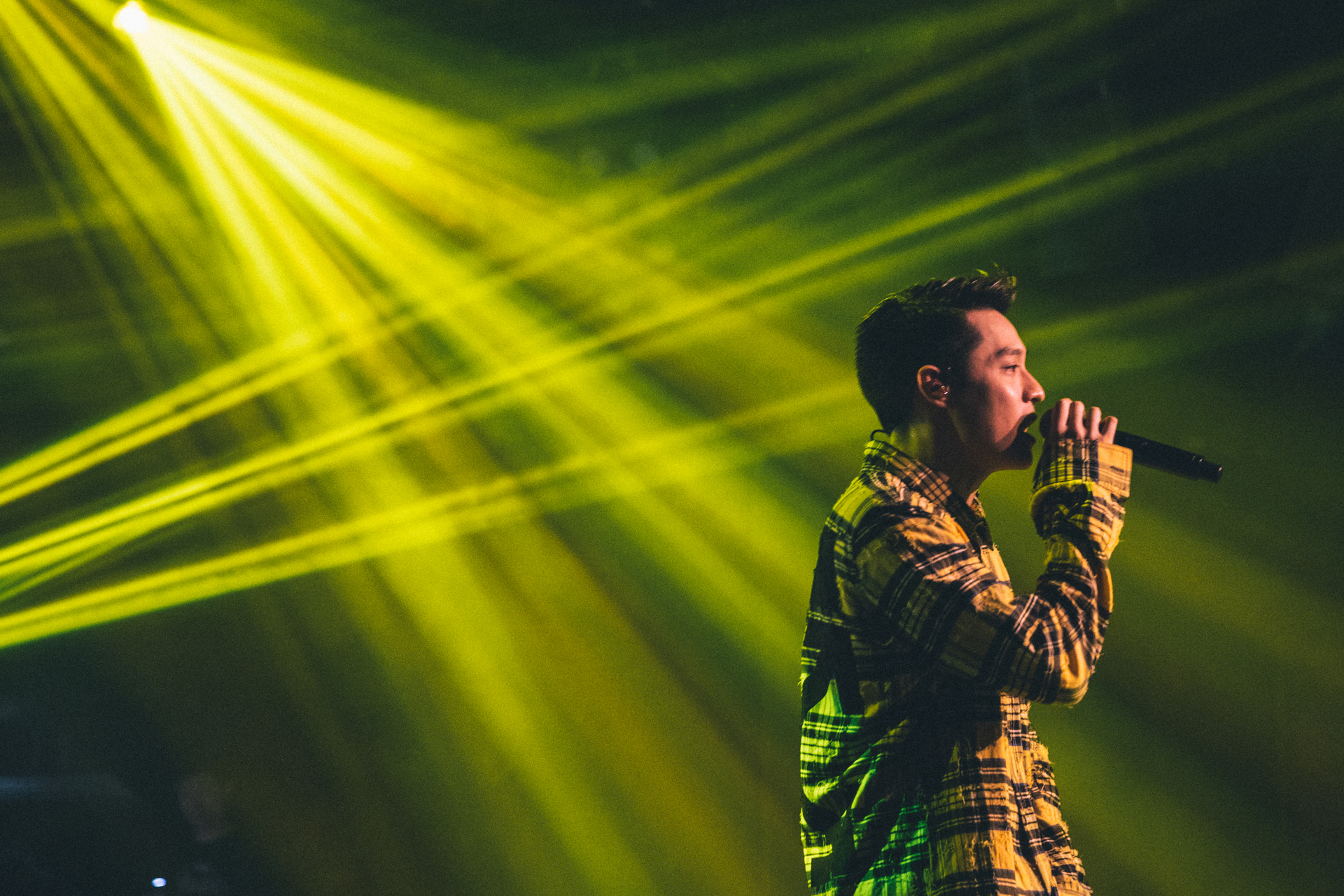 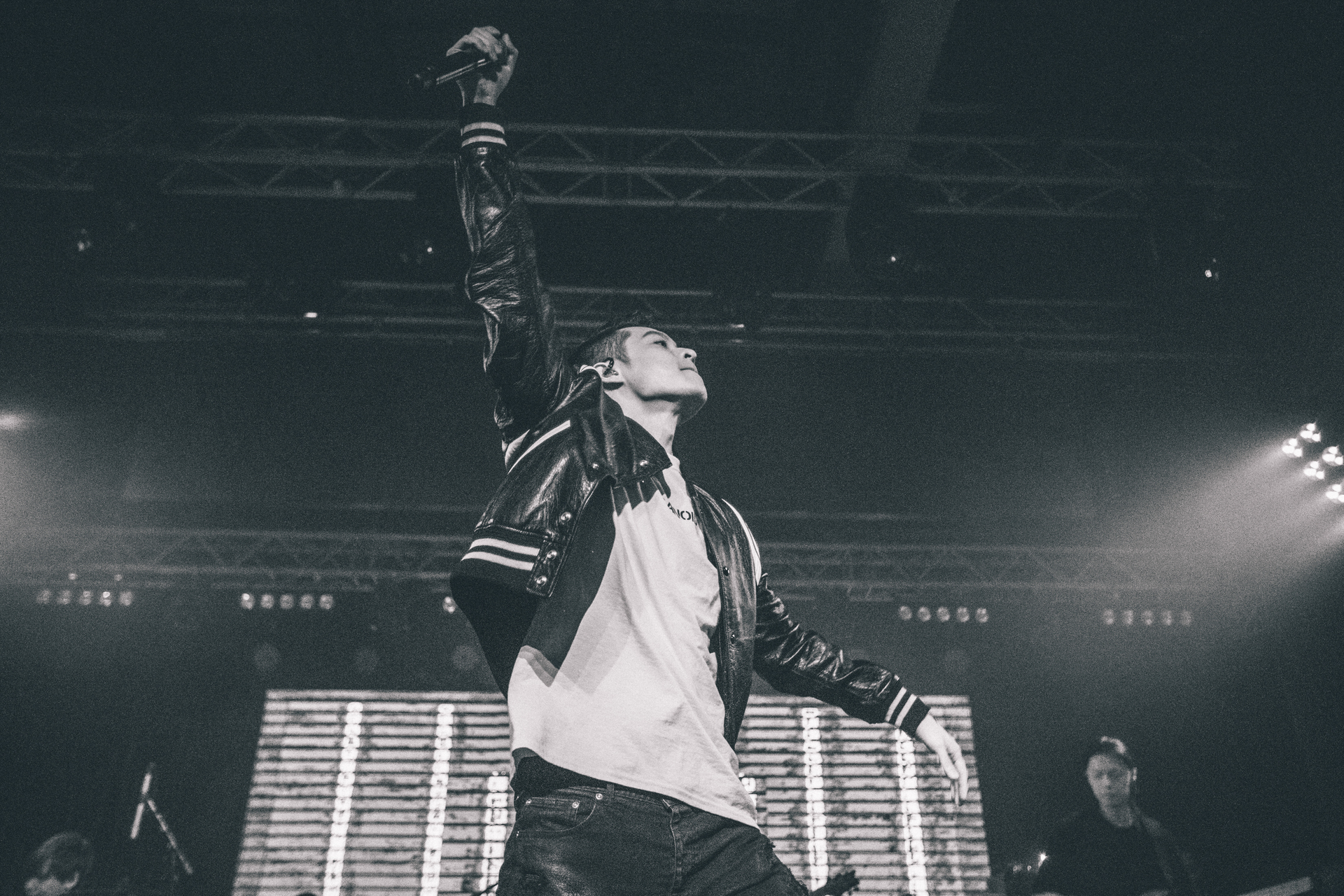 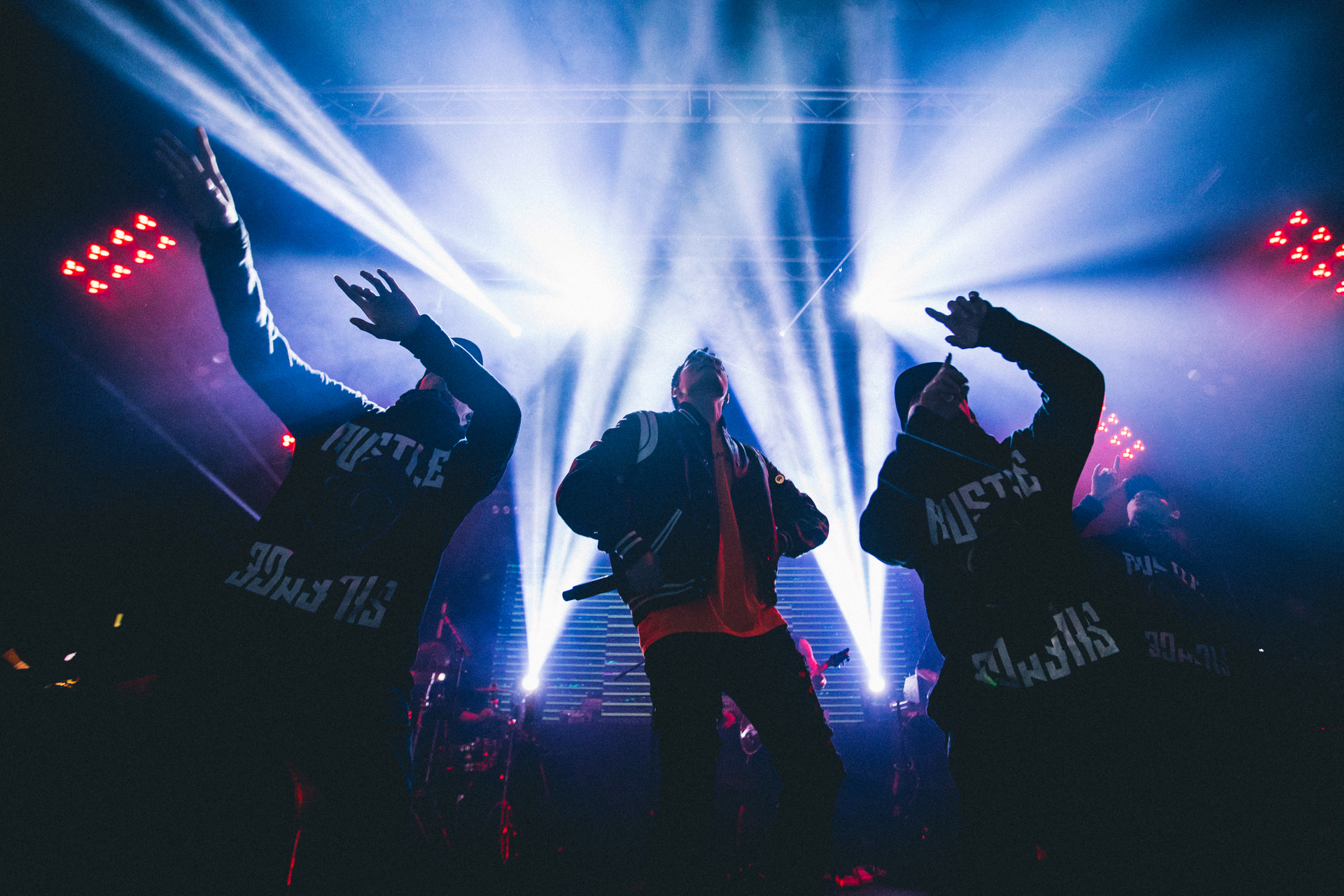 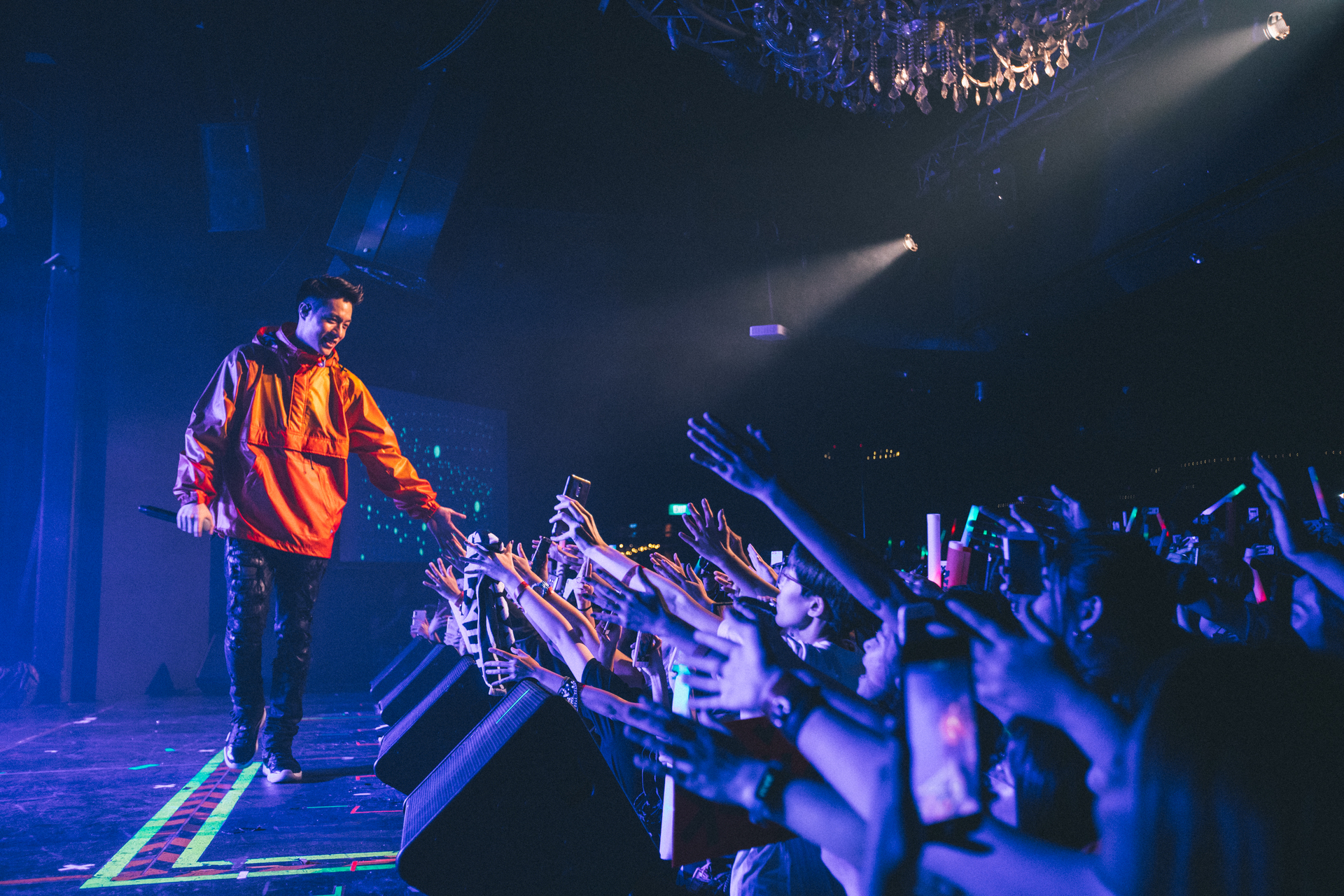 Special thanks to IMC Live Group for the invite.