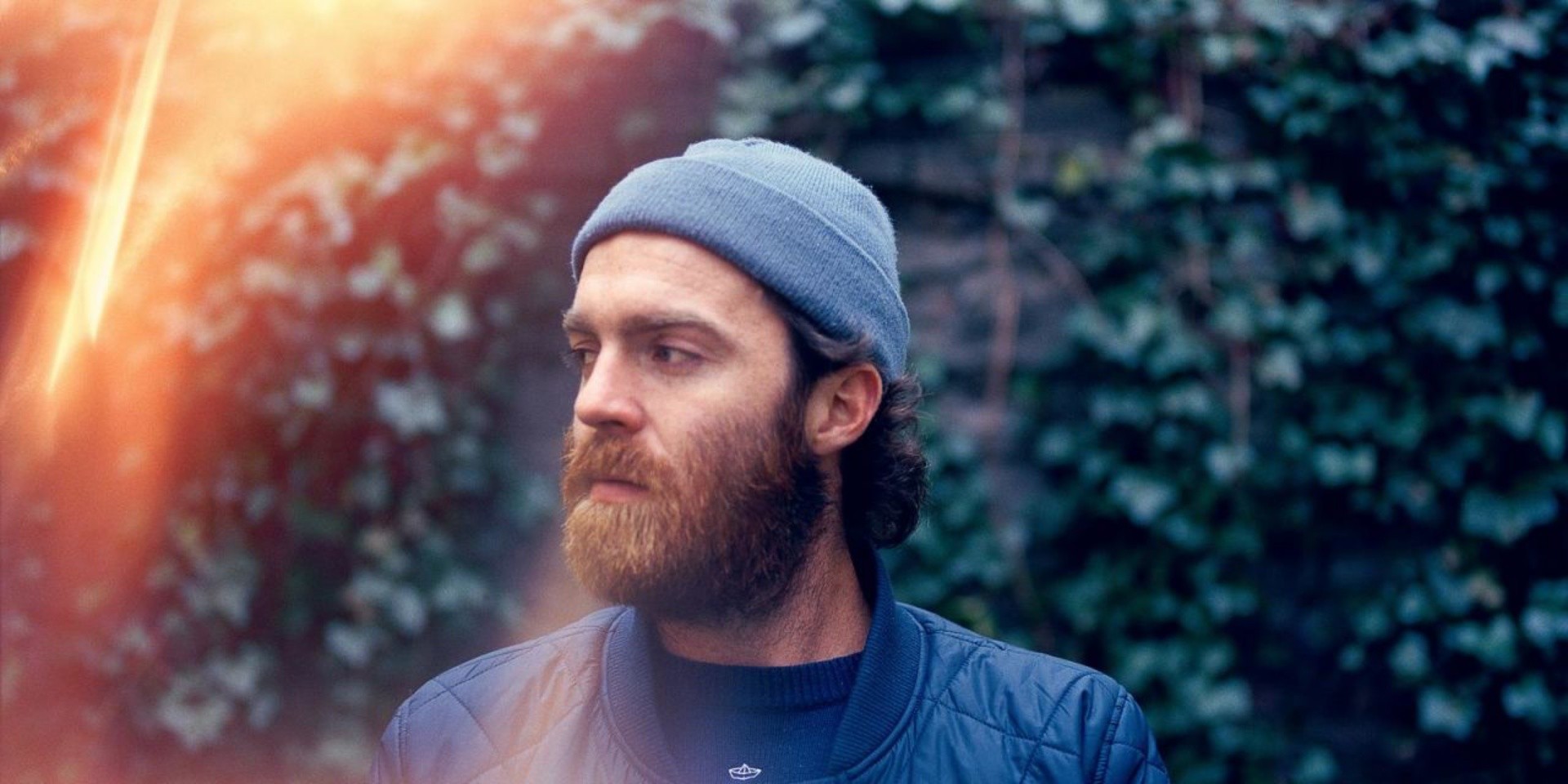 Nick Murphy, formerly known as Chet Faker, has announced a new album along with its lead single, 'Sanity'.

The album, Run Eat Sleep Naked, is Murphy's second project under his new moniker. The first was 2017's Missing Link EP, which followed 2014's Built On Glass as Chet Faker.

The lead single is a neo-soul, downtempo track, which displays Murphy's soulful vocals against funky piano riffs and an invigorating backing choir, and makes for an enticing first taste into Murphy's new project. It has also been given the video treatment. Directed by BabyBaby, the video features slightly trippy visuals as Murphy traverses across the desert in an alternate state of mind.

Stream the new single below and watch the video here.