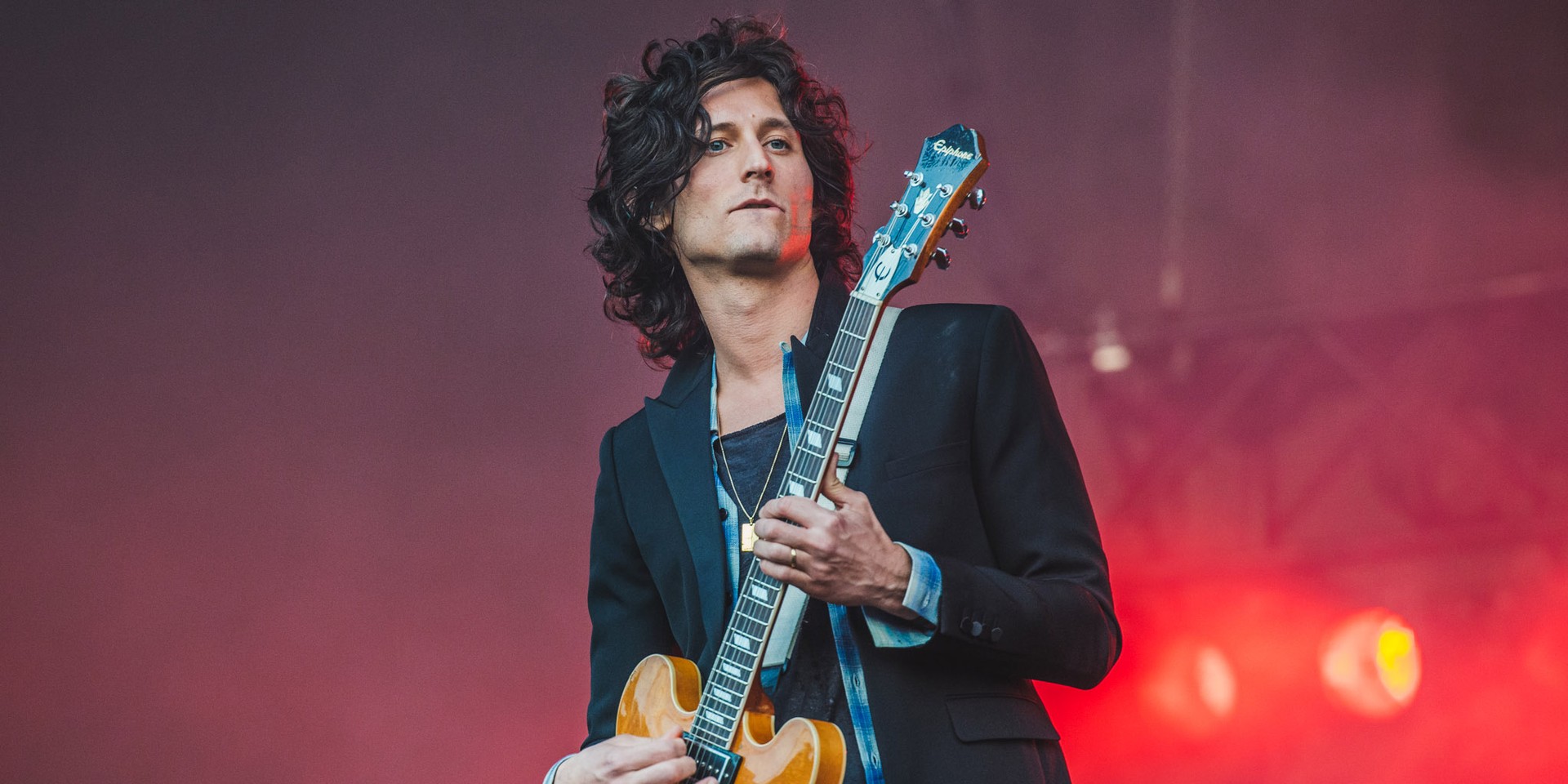 The Strokes' haven't released anything in the ether since the four-track 2016 EP Future Present Past. But it looks like this dry spell may be ending now that guitarist Nick Valensi has teased that the band have a forthcoming album that is finished.

In a recent interview with New York City radio show Q104.3's Out of the Box, Valensi, was told by the host that he had "heard that the new Strokes album is finished and that you are mixing". When Valensi replies with, "Who told you that?", the host says he got the lowdown from a "reliable source". Valensi's subsequent response: "Well, it must be true then".

The DJ then goes on to ask Valensi for more details, pressing for confirmation on "when" and "if" the record will be released, to which the latter responds, "When, I don’t know. If, I would say, a strong likelihood".

Watch a clip of this exchange below.

A post shared by Julian Casablancas Fan (@juliancasablancass) on Sep 7, 2019 at 5:01am PDT