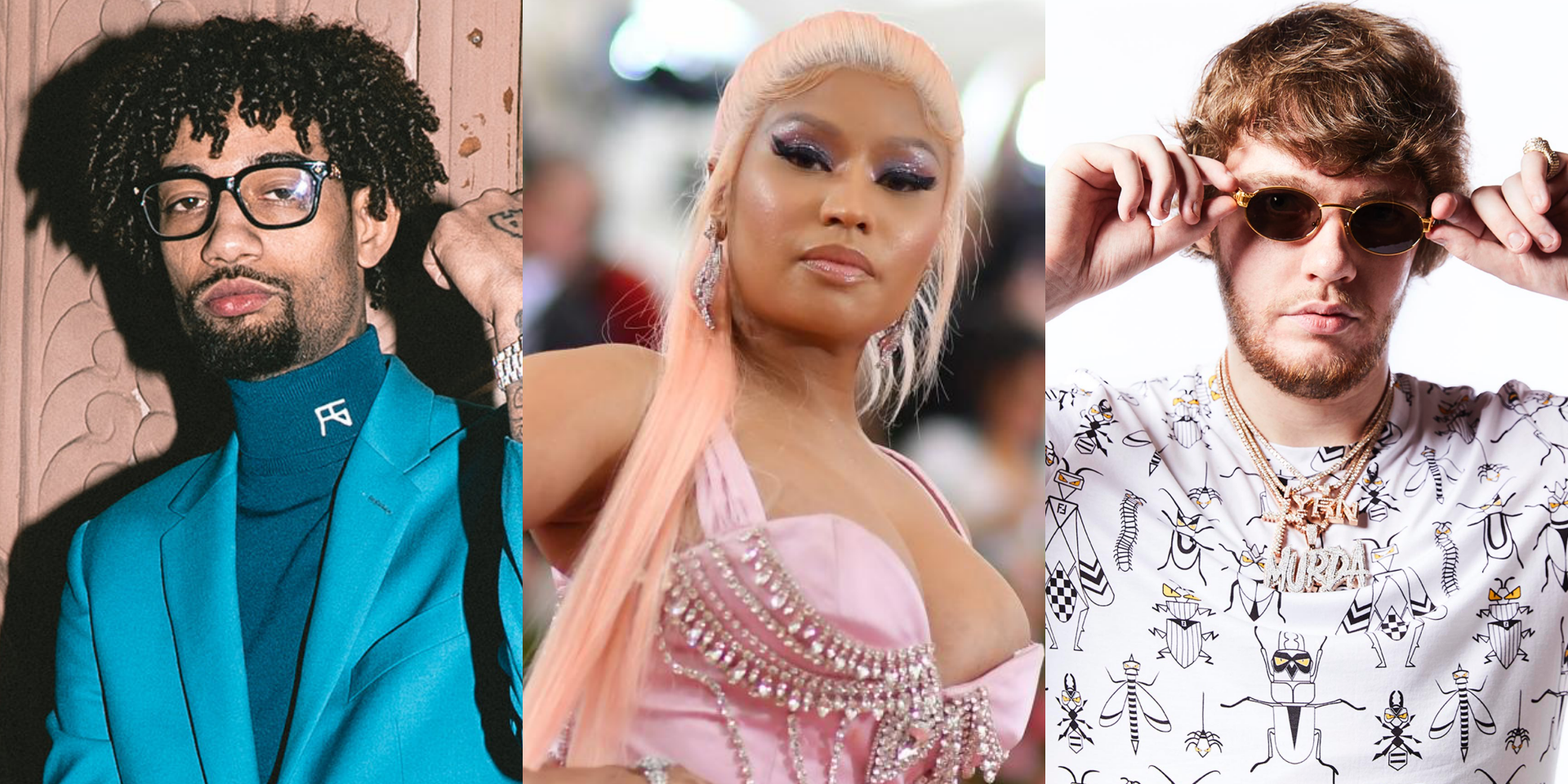 Nicki Minaj has teamed up with rapper PnB Rock and platinum producer Murda Beatz on a brand new track, ‘Fendi’.

Following the announcement on social media made by Nicki herself yesterday, the release of 'Fendi' marks the first song from the rapper after the shocking announcement of her retirement earlier this month.

Nicki’s most recent solo release was ‘MEGATRON’ in June. Prior to that, she had collaborated with big names like Lil Durk, Avril Lavigne, A$AP Rocky, and more. Most recently in August, she also featured on Megan Thee Stallion's ‘Hot Girl Summer’.

Listen to ‘Fendi’ below.