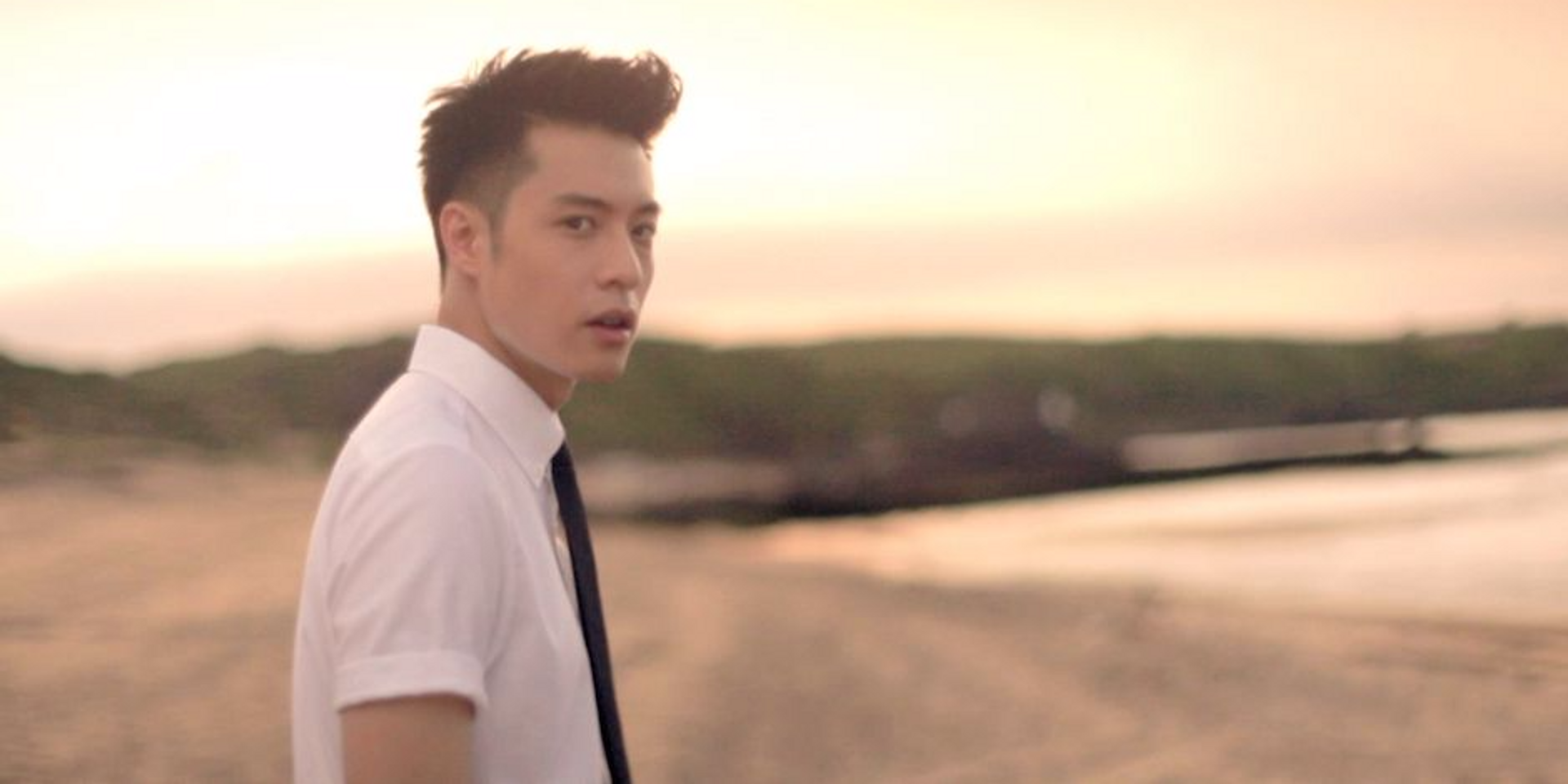 Nick Chou, a.k.a NICKTHEREAL is finally coming to Singapore.

The Taiwanese actor-singer first released his self-titled debut album back in 2010, followed by his sophomore album, S.N.G in 2012 and 2016's REAL. He has also appeared in several movies, and the soundtrack for I Love You So Much.

The multi-talented superstar has even taken it upon himself to learn how to dance and DJ. Chou is well on his way to becoming a household name in Taiwan, as he regularly draws in heaps of fans at his shows, swooning over his good looks.

Tickets for the highly anticipated show are going at S$68 for standard tickets and S$98 for VIP passes. Tickets are set to go on sale here on 9 October at 10AM.

Check out the video his hit, 'Handsome Till We Broke Up', below. 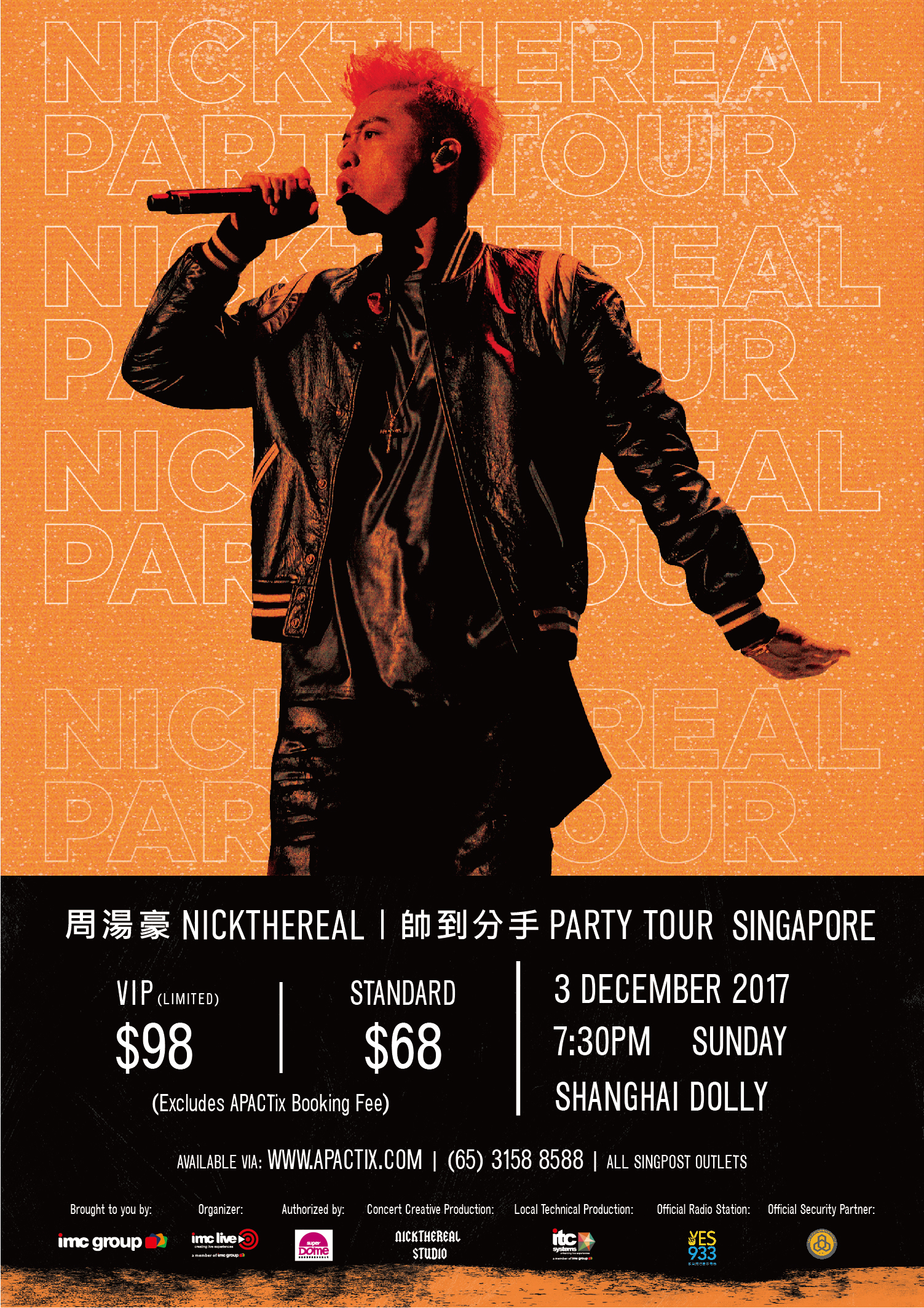