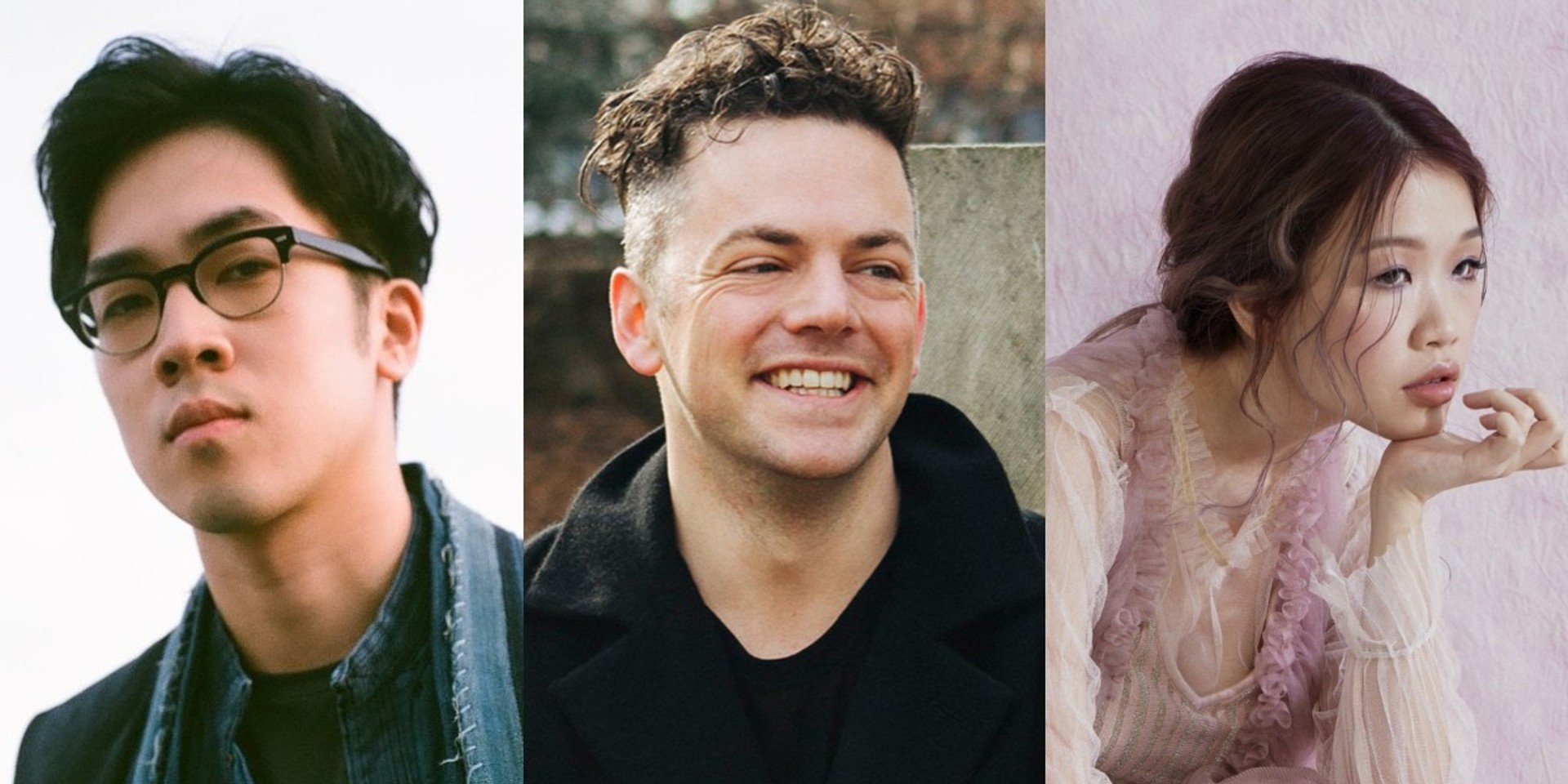 When he was in town for his Singapore Festival of the Arts (SIFA), American contemporary classical music composer and arranger Nico Muhly comprehensively broke down Charlie Lim's 'Knots' and Linying's 'Alpine'.

The fact that we had a foreigner and, let's not mince our words, a musical genius analyse two of the biggest songs from two of the most successful local musicians, was extremely enlightening. Besides going through the merits of each song, Muhly also stated that both songs belong in the international sphere.