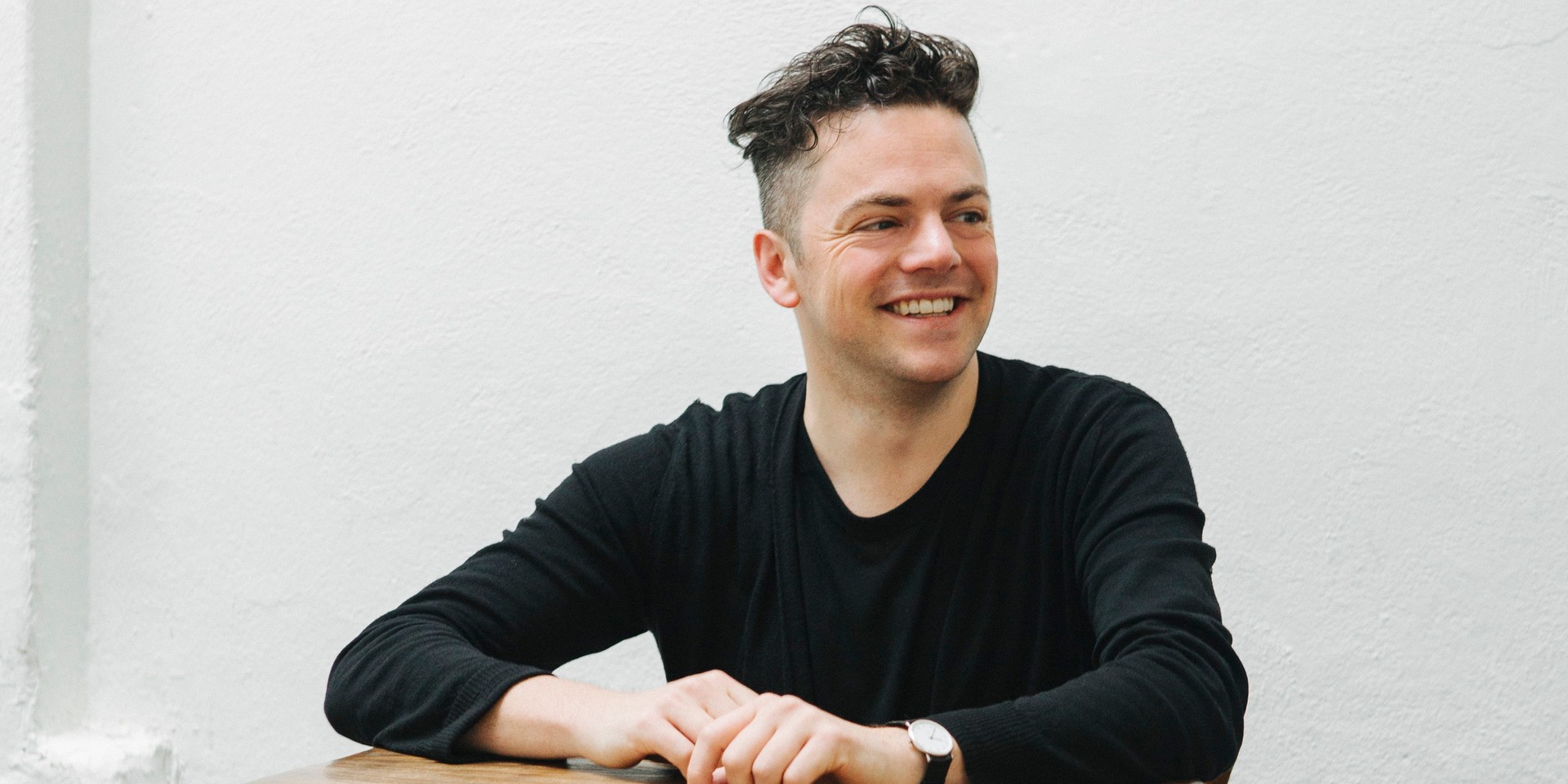 Anyone who takes a look at the body of work Nico Muhly has produced in his 15 or so years as a working composer might conclude that it's Muhly's apparent, though unstated, aim to take everything classical music can give.

Name it and Muhly's probably done it, whether that's writing an opera (Two Boys, performed both by the English National Opera in 2011 and Metropolitan Opera in 2013), scoring films and TV shows (The Reader in 2008, Kill Your Darlings in 2013 and most recently, BBC drama Howards End, for which he was nominated for a BAFTA), putting out his own music or co-founding a record label/music collective (Bedroom Community, which he created with Valgeir Sigurðsson and Ben Frost).

But Muhly's no snob. He's analysed the works of Beyoncé, Madonna and 2 Chainz for The Talkhouse, a publication focused on musicians writing about other musicians, and he's racked up impressive collaboration credits with the likes of Björk, Grizzly Bear and ANOHNI (back when she was still performing under the moniker Antony and the Johnsons). Last year, he put out Planetarium, a concept album about the universe and our solar system made with Sufjan Stevens, Bryce Dessner of The National and drummer James McAllister.

In anticipation of his first ever performance here at the Singapore International Festival of Arts (SIFA), Bandwagon talked to Muhly over email about the demands of his creative process, his formative experience working for Philip Glass, and if he'll ever return to blogging.

You’re a highly prolific composer. Has the work of composing gotten at all easier or faster, over time? Has what you need to compose and work – for example, in terms of environment, time, resources available to you – changed over the course of your career?

This is a very good question and one about which I think constantly. The biggest development in my professional life is that I finally have a studio space that’s not in my house; working from home used to be a pageant of distractions and side-projects; the studio has made me more enormously more productive. I do still travel a lot, but I’ve figured out a good way to predict how much gear I’ll need to bring, which can range from a pad of paper and a laptop to a giant desktop computer with a MIDI keyboard.

My actual music, though, has gotten much more complicated since around mid-2015, when I started exploring more elaborate harmonic processes, and as a result, things take a bit longer both on my side of things and on the side of my editor and copyist, who are such an important part of my process.

Between all the commissions, compositions and film scores, you are very much in demand as a composer. How do you decide what to take on, and what to say no to? Are you more discerning now than you were earlier in your career?

My philosophy has always been to say yes to as many things as possible; I really love what I do! I’ve also learnt that a constantly diverse set of projects helps; writing a piece of tiny chamber music helps me the next month when I’m working on a ballet, or an arrangement of a folk song.  The one exception to this is that writing a grand opera is an all-consuming process from start to finish, so I tend to have to put everything else aside and not even think about future projects (even if I’d agreed to them) until I haul myself up and over the mountain of such a huge undertaking.

It’s always personally disappointing when I have to tell people no; the next thing I have to do after I answer your questions is to write to somebody and say that I can’t write his film score, which is sad because I think it would have been fun, and that I’d have done a good job.

A long time ago, you were assistant to Philip Glass. Would you mentor someone the way he did you? Some people say you should never meet your heroes – is it fair to say you never had that kind of expectation-shattering experience with him?

My job for Philip was incredibly specific: I was playing in his hand-written scores into the computer and then undertaking the editorial process of making them align with the film he was scoring at the time. The work was actually quite mechanical at first, and then the editorial process was a sense of artistic speculation; I very rarely, if ever, showed Philip any of my own music until it was clear that I was slowly going to need to retire, as it were.

I never had any sense of disillusionment with him or his process; indeed, I was constantly, daily impressed with his work ethic, which is intense, but also with his artistic and administrative community. There are a dozen or so people, from his ensemble to his publishing company, whose livelihood, health care, &c depends on him being very busy, and he, therefore, has to function as a musical citizen rather than a solitary genius writing in a hut somewhere. Although I haven’t reached the point where I can do that on that scale, I do try to work with a tightly knit team of musicians as much as possible.

At SIFA, you’ll be performing with collaborators you’ve worked with before – Lisa Liu, Matt Albert and Paul Wiancko – but also new, Singapore-based musicians. What is the process of practice and preparation looking like, at present? How long will you have to get to know each other as people and musicians before the performance itself?

The programme in Singapore is a fun one. The work spans almost twelve years, with the oldest being a piano piece I wrote for myself, and the second-oldest being a piece I wrote for Lisa Liu. The largest piece in the concert is just a year old, and that involves the full ensemble; we’ll have a few days to put it together, but one thing that is fun about chamber music is that you get to know people incredibly quickly — sometimes within just five minutes of reading the score. I’m really excited about it; as I said above, I so often exist in a really controlled ecosystem of my own making, which is great, but it is always a thrill to see & hear what musicians from other countries and musical backgrounds can bring to the system.

You last wrote on your blog two years ago, which was an outlet where you used to semi-regularly update your fans about your upcoming projects and once wrote a widely read and impactful post about your struggles with mental health. How do you prefer to communicate with your fans and listeners now, beyond your music? Are Facebook, Twitter and Instagram better and less time-consuming?

It’s so funny you should ask this — I’ve been working on a very long blog post (like, 5,000 words if not more) about sort of why I don’t do it anymore (which is literally just I don’t have time). But I actually don’t — and never have — had a strategy for using social media; I try, though, to make it a fully honest reflection of what I’m thinking about, so, if that’s things that only three people care about, like fonts or a specific reality show that takes place in Atlanta, or food, or people in airports driving me crazy, that all goes in there! I find that those things reflect on the music, as well, inasmuch as it’s all about language, obsession, specificity.

I think classical music social media without any personality is deeply, darkly depressing; I like seeing the person behind the computer screen — besides, if I want to know when somebody is conducting some piece I like, I don’t want some bot giving me the ticket link — I want a weird percussionist showing me a hard passage on the vibraphone, I want a secret video of the conductor rehearsing a five second excerpt &c.

Re: that long post about mental health, I didn’t really have a plan for that, either. It was the most important thing that’d happened to me for a long time as an artist and personally, and it felt as relevant as a small piece of music I wanted to share. The fact that it turned out to be helpful and impactful was a bonus; anything I can do to demystify process, artistic, personal, interpersonal, feels like a useful thing to know how to do.

Nico Muhly Speaks Volumes will take place on Saturday, 12 May at the SOTA Drama Theatre at 8pm. Tickets are available at $40 here.