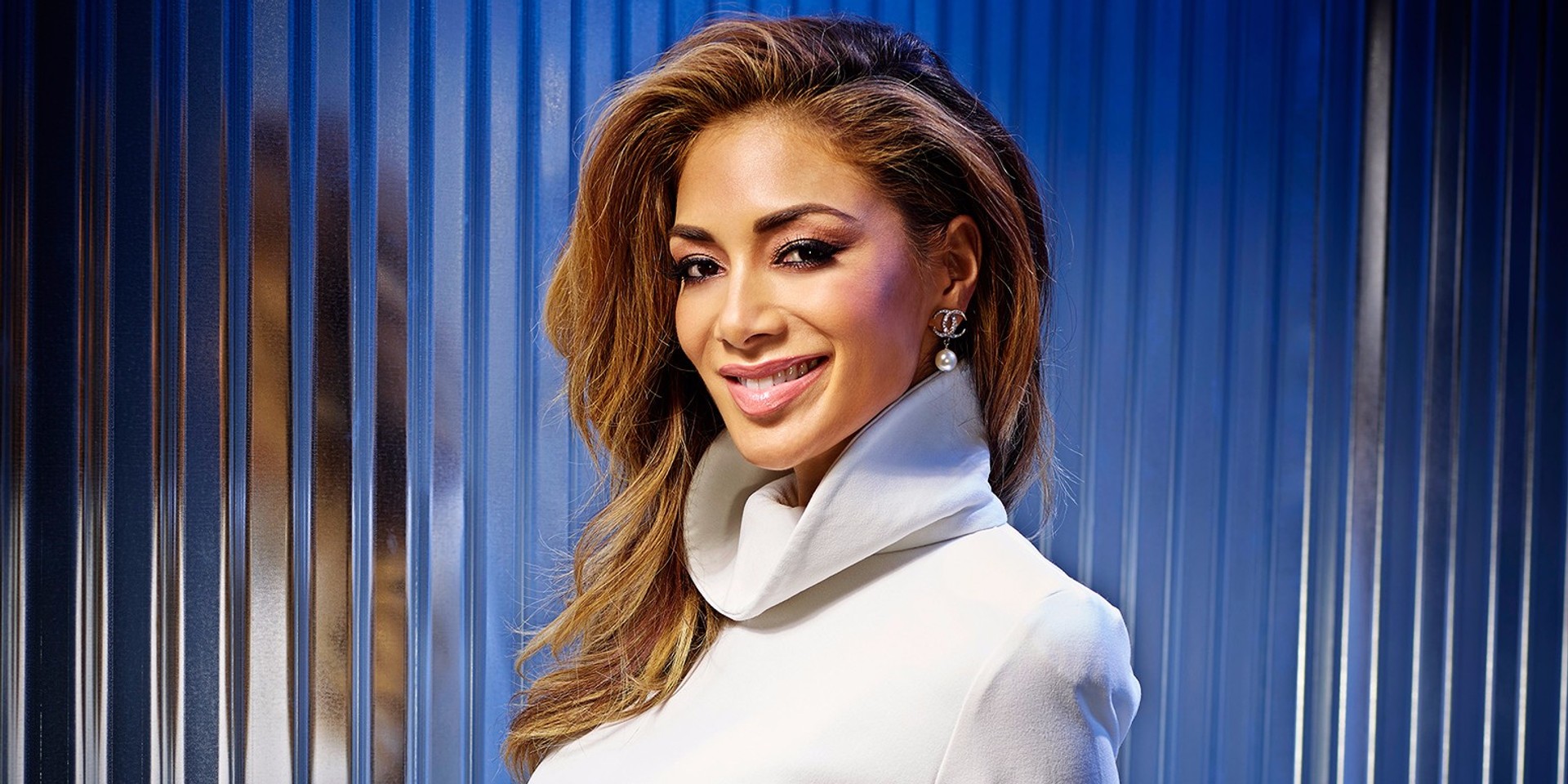 Nicole Scherzinger, of Pussycat Dolls and X-Factor fame, was in Johor Bahru, Malaysia this past Monday, 14 August.

The 39-year-old was one of 1200 guests at a lavish evening reception of Princess Tunku Tun Aminah Sultan Ibrahim's wedding. Princess Tunku, the only daughter of the Sultan of Johor tied the knot with Dutchman Dennis Muhammad Abdullah on Monday.

Scherzinger took to Instagram, posting "Honoured to bring music and share my voice at The Royal Palace tonight.” Shortly after the reception, Scherzinger headed to a local KFC joint for a greasy supper, and it's since been well-documented online.

Whatever it is, seeing Nicole Scherzinger at a KFC in JB late at night would definitely mess with your head, not unlike seeing Stefanie Sun at a heartland McDonalds outlet. Judging from how much she's enjoying her after-hours chicken, we're pretty sure she wouldn't approve of the new Double Steamed Chicken they're hawking.

Check out Nicole's video for her hit, 'Bang' below.