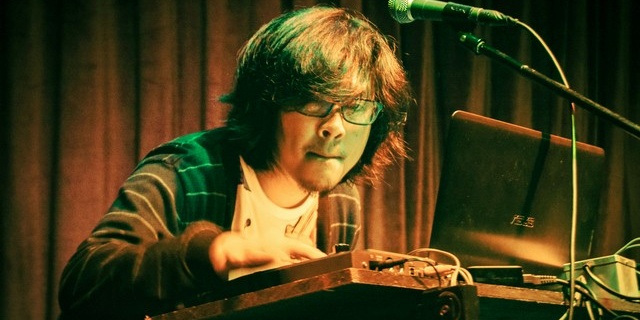 Founded as a monthly breeding ground for local beatmakers and electronic musicians in the form of a gig, BuwanBuwan Collective’s Bakunawa has now evolved into what the collective calls a monthly “beat cypher challenge” akin to Iron Chef where, instead of secret ingredients, a sample pack is given to willing participants for them to create tracks that showcase their respective artistry. The collective and its monthly project borrows from Philippine mythology, appropriating the children’s game of buwan-buwan as the framework for their exchanges. The bakunawa is the “taya,” in charge of tagging the person to be the next.

Hosted by Vol. 5 Bakunawa Kinno_Flo (a.k.a Daniel Natividad), Vol. 6 called for “electro/complextro” submissions. Determined by the most number of votes on their event page, this month’s bakunawa title has been awarded to, by a landslide, “Keep Moving” by Nights of Rizal (a.k.a. Migi de Belen). What sets the song apart from the rest of the submissions are de Belen’s lyrics and vocals, as it speaks of both regret and hope laced in multiple layers of beats and synths.

With his upcoming double EP summer/salt underway, de Belen says in a Facebook post, “Sometimes even if you've already got a plan, you must still tackle and accept challenges that (seem to) come your way outta nowhere. With that mindset I joined the latest BuwanBuwan Bakunawa challenge and made a new song in a genre I don't normally work with.” De Belen has also said he’ll be capping summer/salt with “Keep Moving.”

Listen to all the submissions below. Night of Rizal's “Keep Moving” comes in at 3:12.