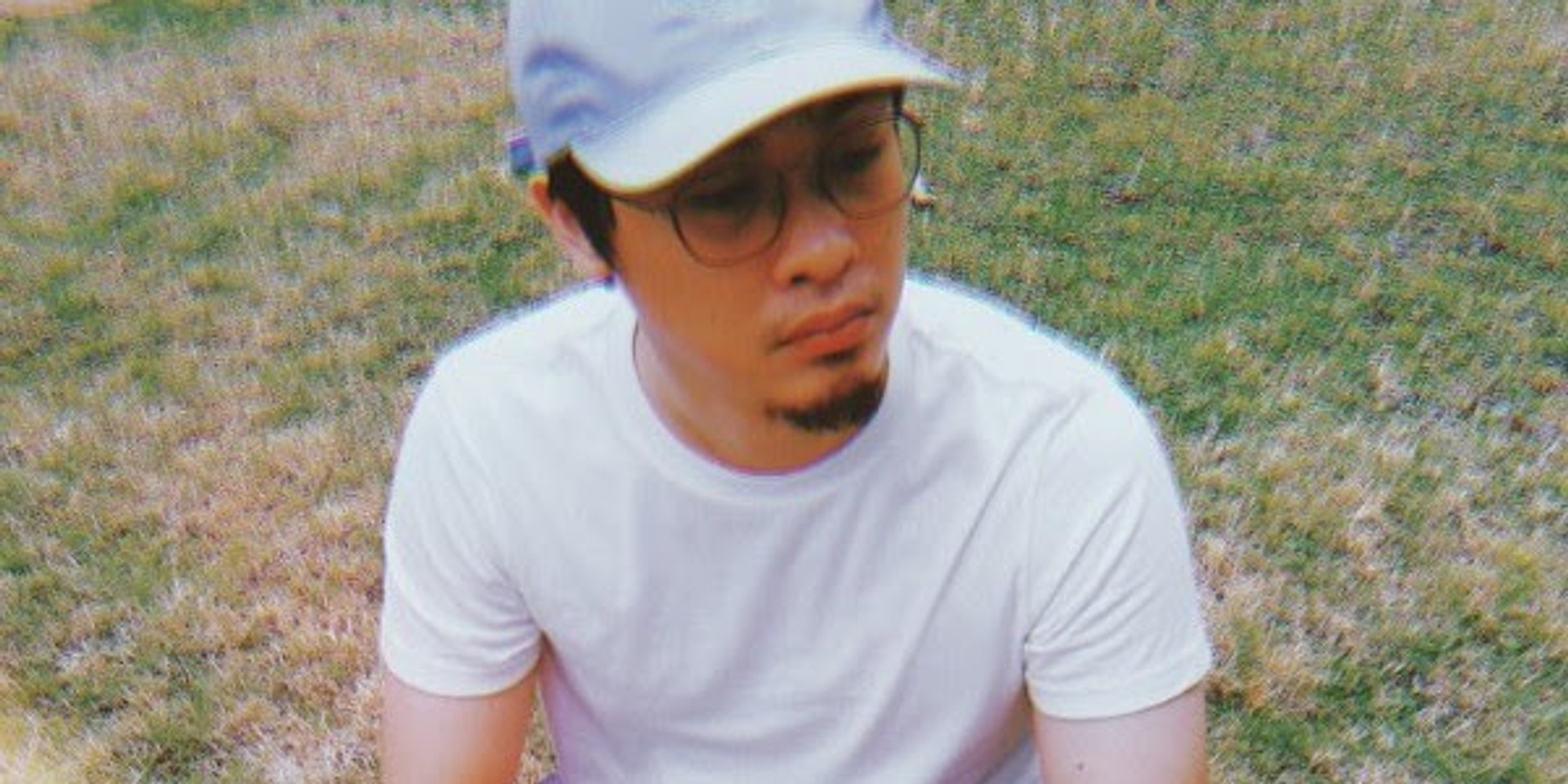 Nights of Rizal is ready to deliver his debut album summer/salt. Slated for release at Route 196 in Quezon City on May 9 (Wednesday), the album will only be available digitally with exclusive merch and lyric album packages at the show.

The electronic singer-songwriter (né Migi de Belen) self-wrote, composed, programmed, and produced summer/salt. Joining him in the studio were co-producer A.A. Enriquez and collaborators Clarence Garcia of tide/edit and Ean Aguila of Ang Bandang Shirley and Stomachine. The record is replete with "moody lyrics contemplating on the nature of forgetting and remembering," packed with "catchy melodies and beachy grooves drawing from post-disco, house, electro, and even UK garage," according to a press release.

Ang Bandang Shirley, Oh, Flamingo!, Lions & Acrobats, Run Dorothy, and Nouvul will support the launch of summer/salt on May 9.

Check out the poster below for details: 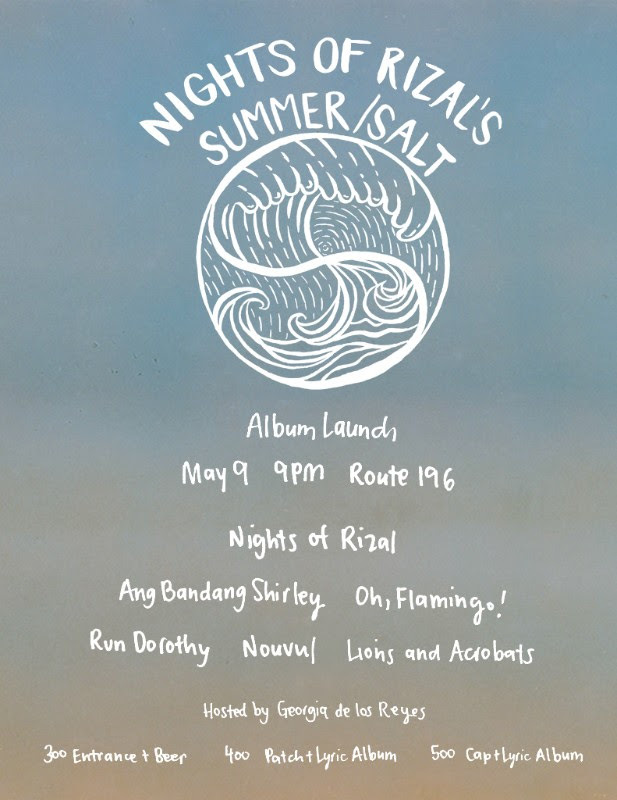