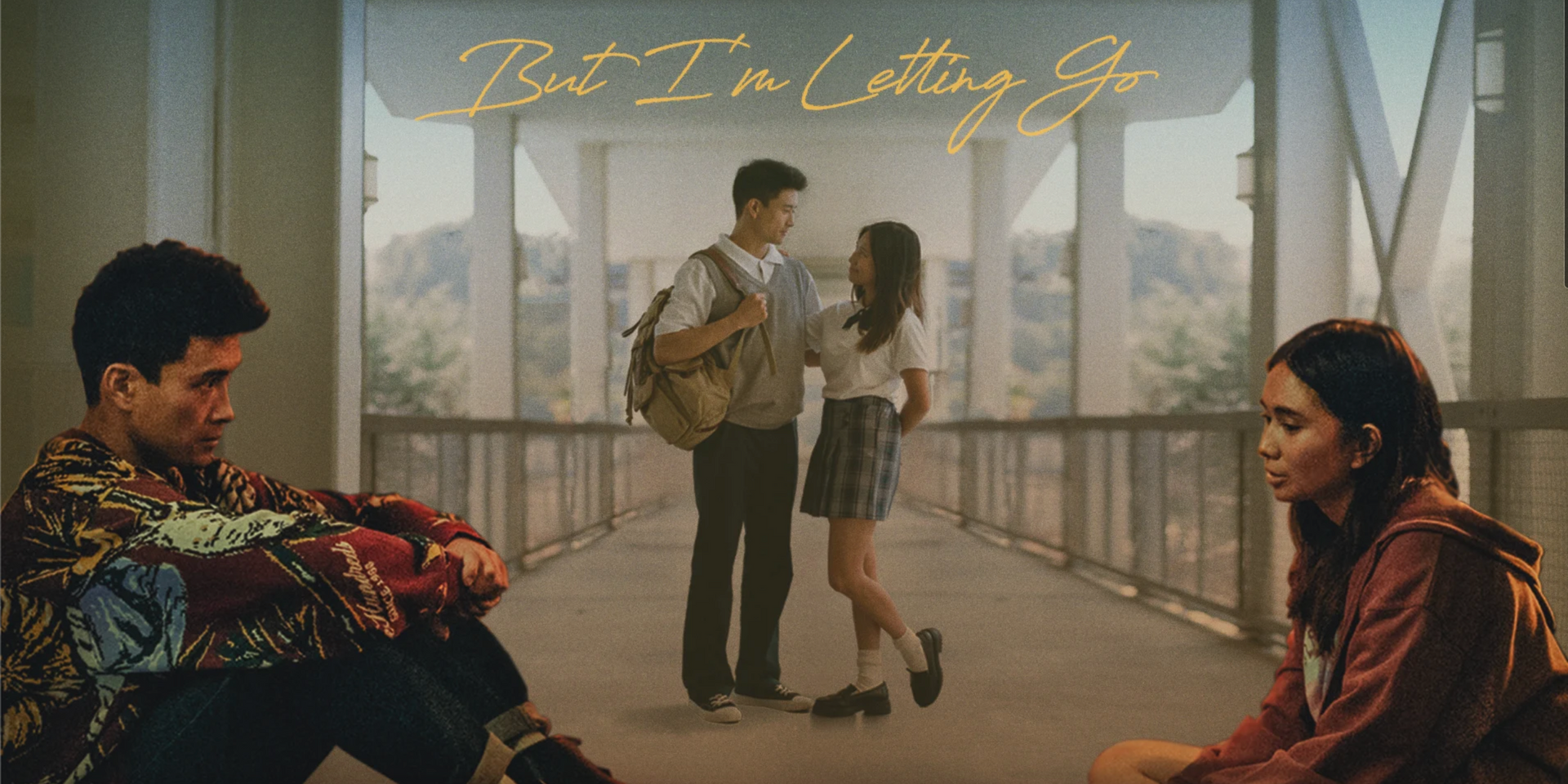 Taking us on a nostalgic trip back to her teenage years in her forthcoming album, Nicole, NIKI has prepared another surprise for her fans.

Ahead of the album drop on 12 August 2022, the singer-songwriter will also be sharing a short film titled But I'm Letting Go. The film comprises her previously released videos for 'Before,' 'Ocenas & Engines,' and 'High School In Jakarta,' and stars NIKI, Peter Adrian Sudarso, and Zoe Simone-Yi. Directed by Isaac Ravishankara, the musical score was also created by NIKI alongside Jacob Ray.

Yep you guessed it. “But I’m Letting Go” - the short film - will be screening in LA, NY & Jakarta next week. Capacity is very limited so register for a chance to attend at https://t.co/DkkkG7pxpp. I’m SO excited for you to see this, love you guys so so much. -N🤍 pic.twitter.com/X8zdF94fh3

But I'm Letting Go will be available for limited screenings in Los Angeles (8 August) and New York (10 August), as well as NIKI's hometown, Jakarta (13 August). Register here for a chance to attend a screening.