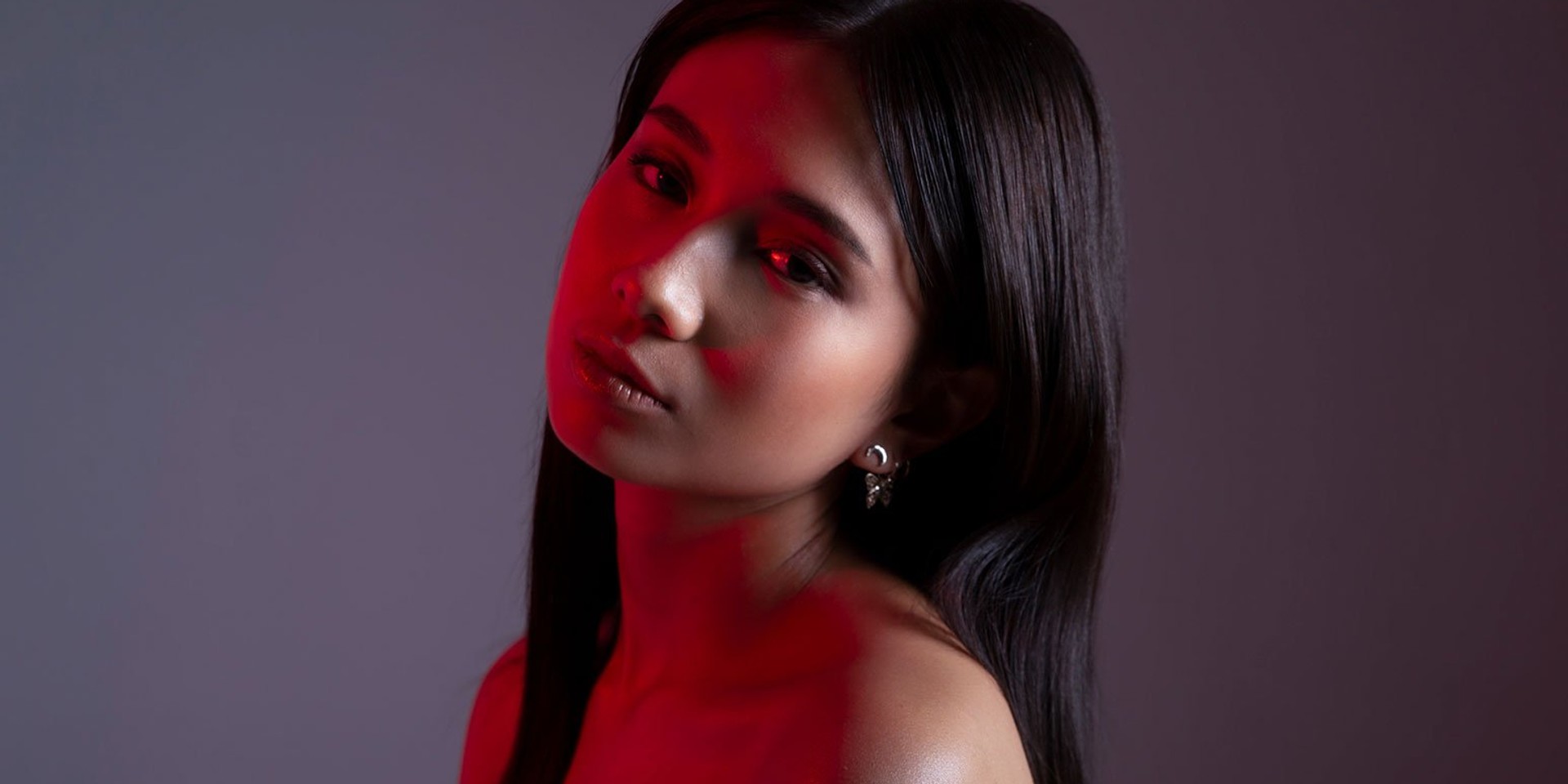 NIKI released her latest single, 'Indigo', on Tuesday, 13 August, alongside an accompanying music video. The single is set to appear in 88rising's forthcoming Head In The Clouds II compilation album, although no official release date has been announced.

Direced by Daniel "Cloud" Campos, who has also helmed videos for Zedd, Paramore and Panic! at the Disco, the music video for 'Indigo' sees the Indonesian R&B chanteuse playing the character of a sensual femme fatale. The video opens with a young man ringing the doorbell to NIKI's mansion and being invited to a meal with the beautiful landlady, who appears accompanied by six butlers. Despite the other butler's warnings, the visitor ended up falling for NIKI's trap, eventually becoming another one of her zombified servants.

This comes right before 88rising's Head in the Clouds Music and Arts Festival, happening on Saturday, 17 August, at the Los Angeles State Historic Park, for which NIKI will also be performing.

Check out NIKI's music video for 'Indigo' below.