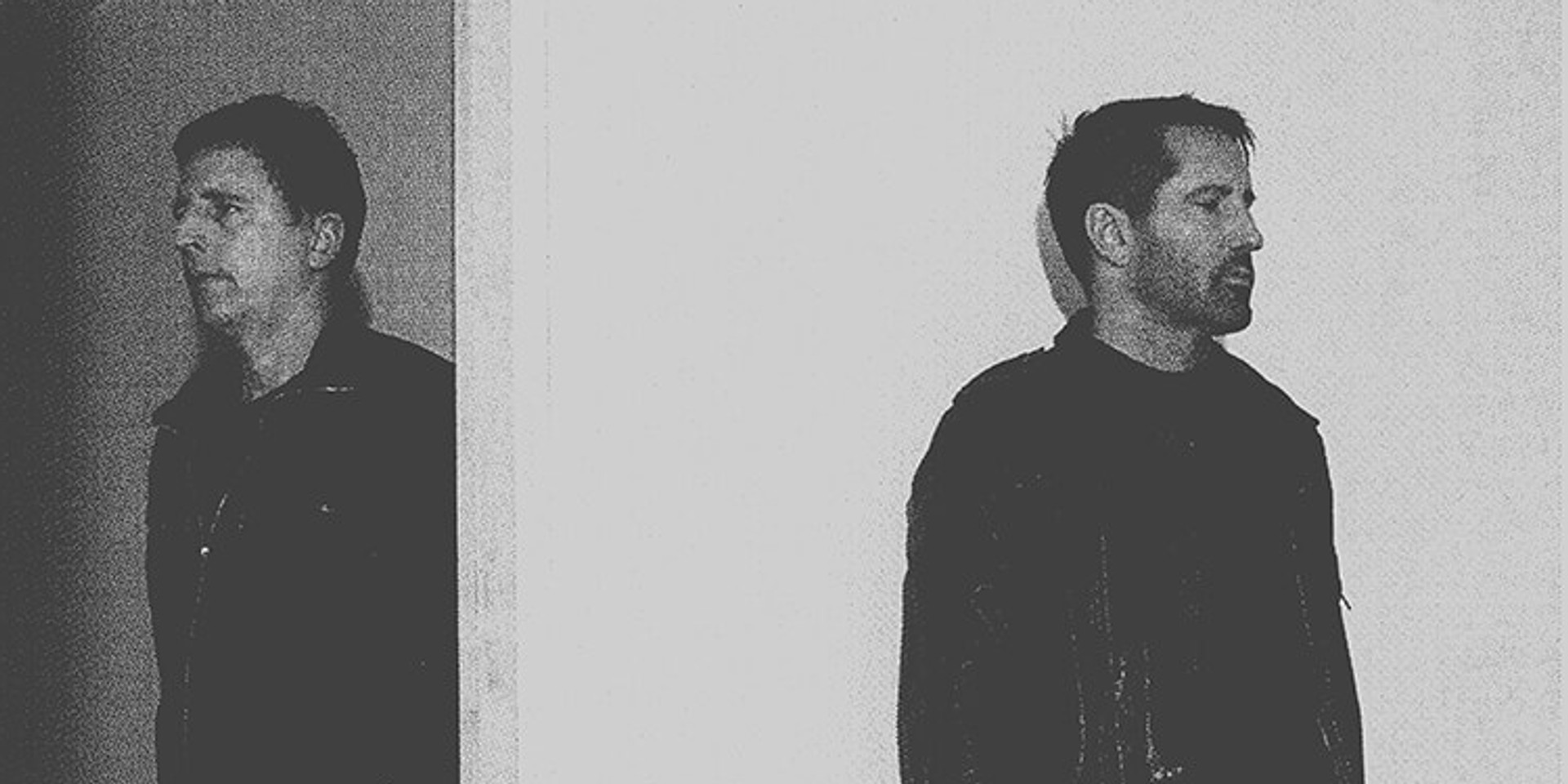 Nine Inch Nails will be releasing a new album later this year.

The new album, Bad Witch, will be their first full-length release since 2013's Hesitation Marks, and comes after two EPs, 2016's Not the Actual Events and last year's Add Violence. It will be out 22 June.

Accompanying NIN's album announcement was also a slew of North American tour dates. But there's also an opportunity for Southeast Asian fans to catch them live: Trent Reznor and Atticus Ross will be performing in Bangkok in August, a few days before they head to Tokyo for Sonic Mania. There's no word yet as to whether this will be their only stop in the region. Perhaps it's time to plan for a holiday...

Nine Inch Nails will be playing at Moonstar Studio in Bangkok, Thailand on Tuesday, 14 August. Tickets cost 3,000 baht (S$125) and are available here. 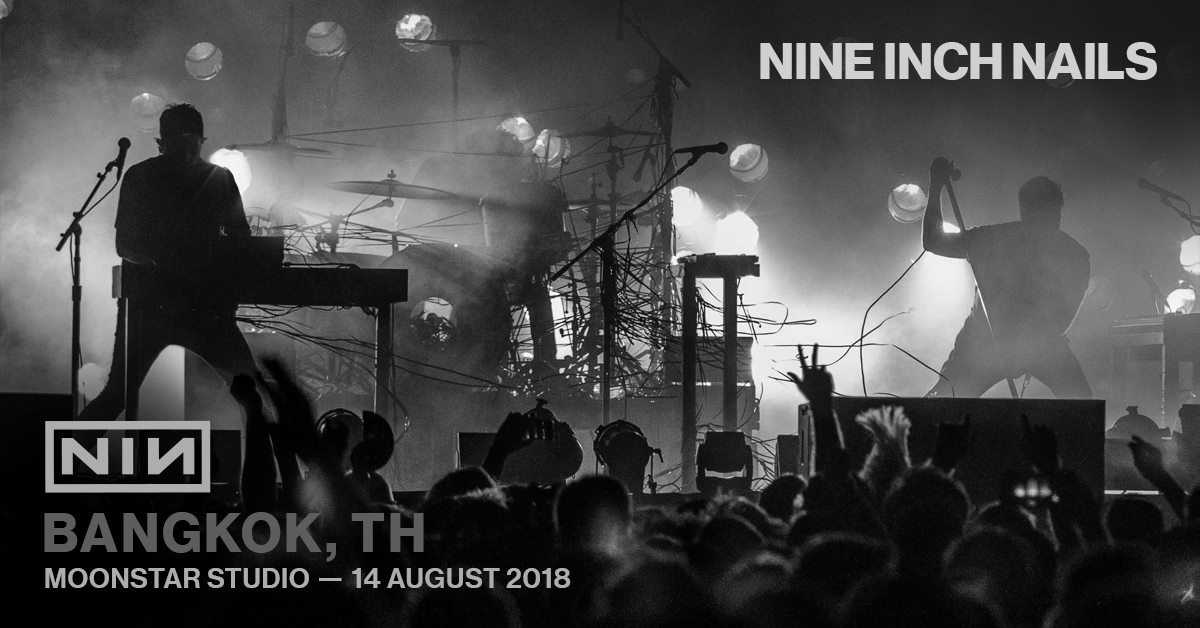