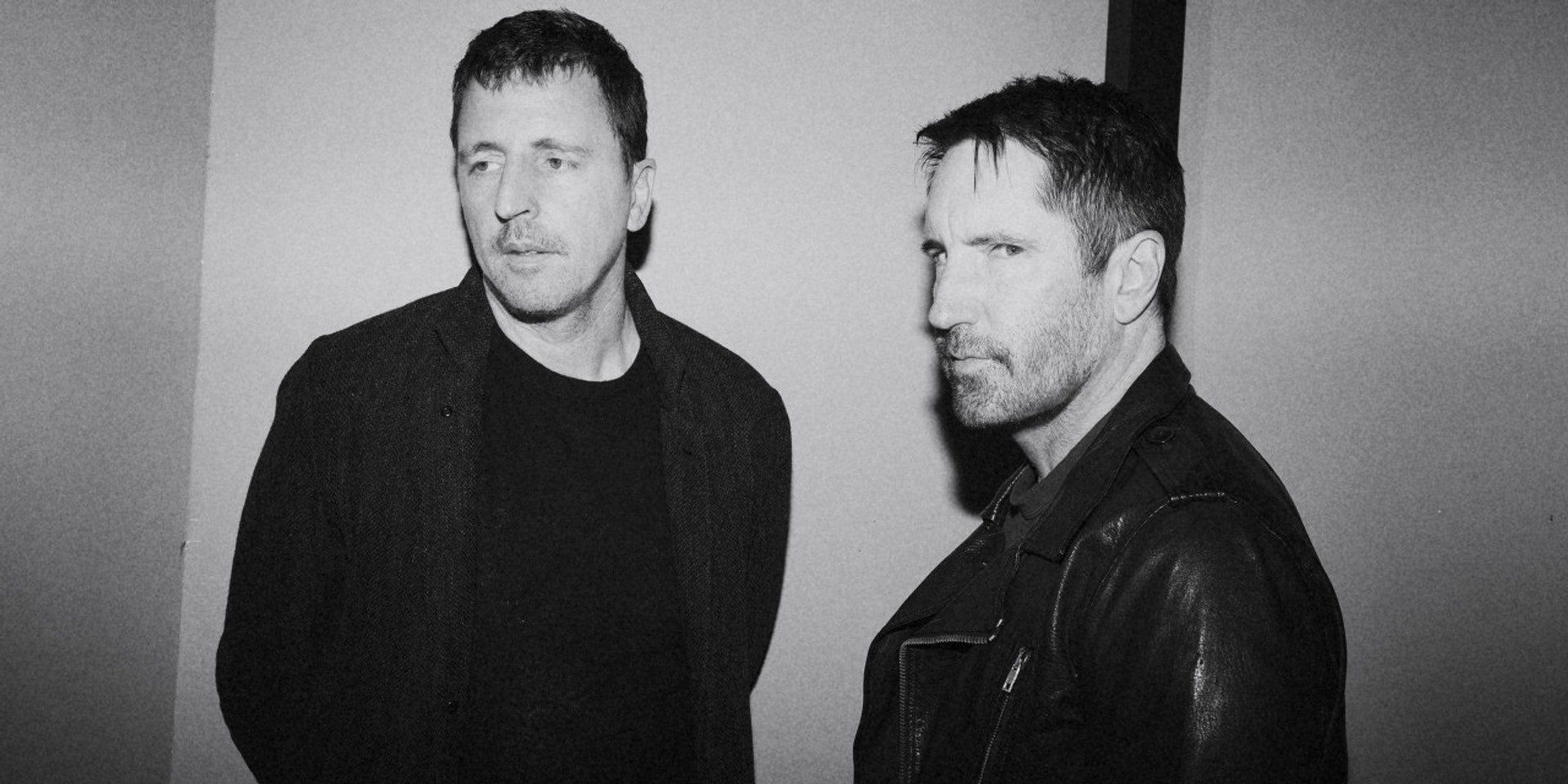 Get ready, Nine Inch Nails is supposedly set to return to the studio in 2020 to record a new album.

Trent Reznor, frontman of the legendary American industrial rock band, broke the news in a new interview with Revolver. Throughout the interview, Reznor and Revolver speak about his latest work on film and television scores, including his work for Bird Box, Watchmen and The Woman In The Window.

At present, no mention has been made of the direction that NIN's new album will head in. The record will mark the band's first studio album since 2013’s Hesitation Marks and their follow-up to the EP trilogy of Not the Actual Events, Add Violence, and Bad Witch.

It is currently unknown if the record will be released in 2020. Stay tuned to Bandwagon for updates as the story develops.