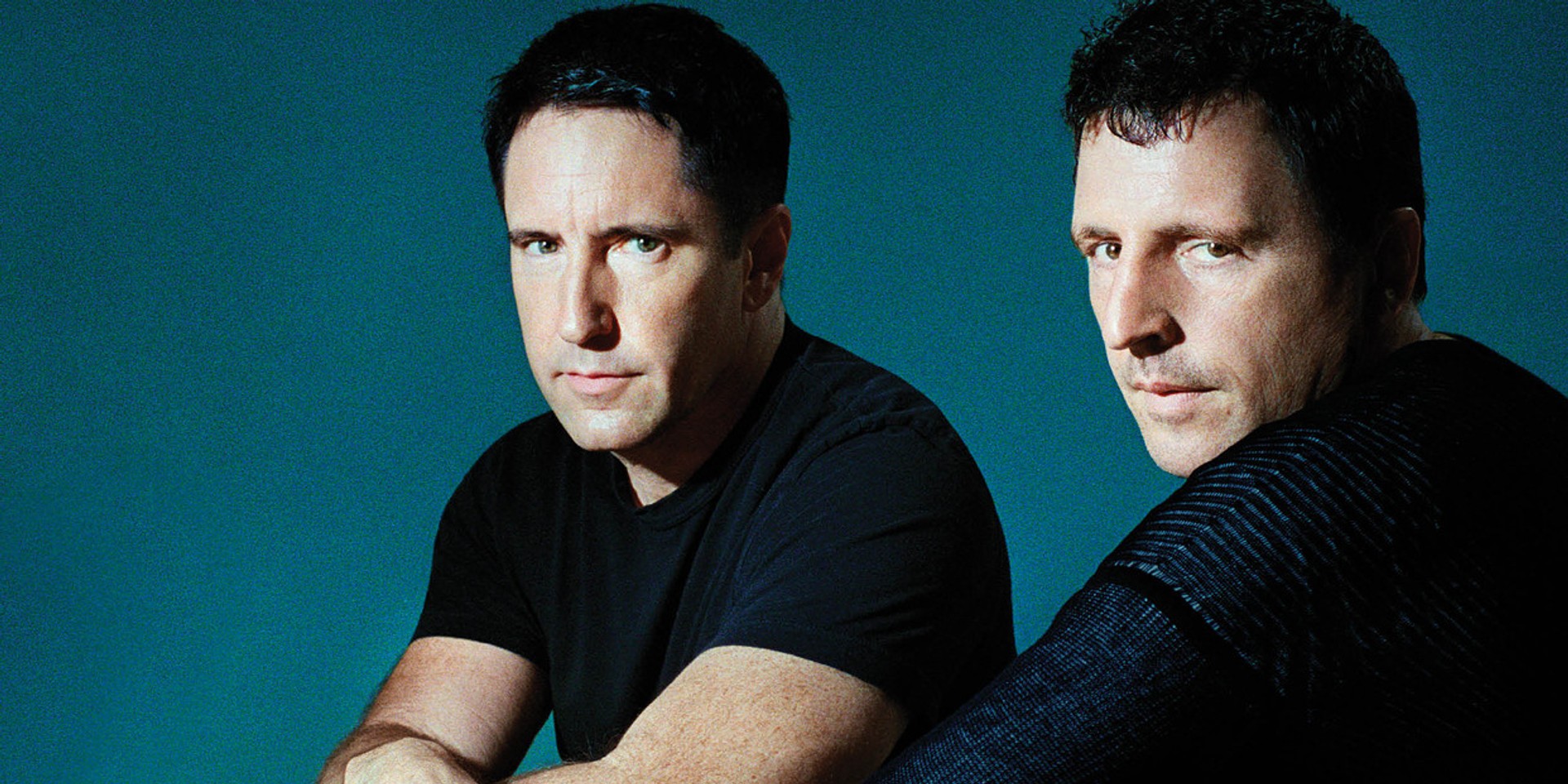 Trent Reznor and Atticus Ross of acclaimed industrial rock group Nine Inch Nails will be adding yet another film score to their resumé.

After scoring the soundtracks for films like Gone Girl, The Social Network, Mid90s and The Girl With The Dragon Tattoo, the duo will now be lending their expertise to an upcoming Pixar film, Soul.

The film's cast includes the likes of Questlove, Tina Fey, and Jamie Foxx. The film imagines a world in which every living person comes with a pre-installed soul in a new cosmic realm. Jamie Foxx's character is a music teacher who dreams of playing a show at a legendary jazz club in New York.

While awaiting the film, and its soundtrack to be released, check out Nine Inch Nails' 'We're In This Together' below.