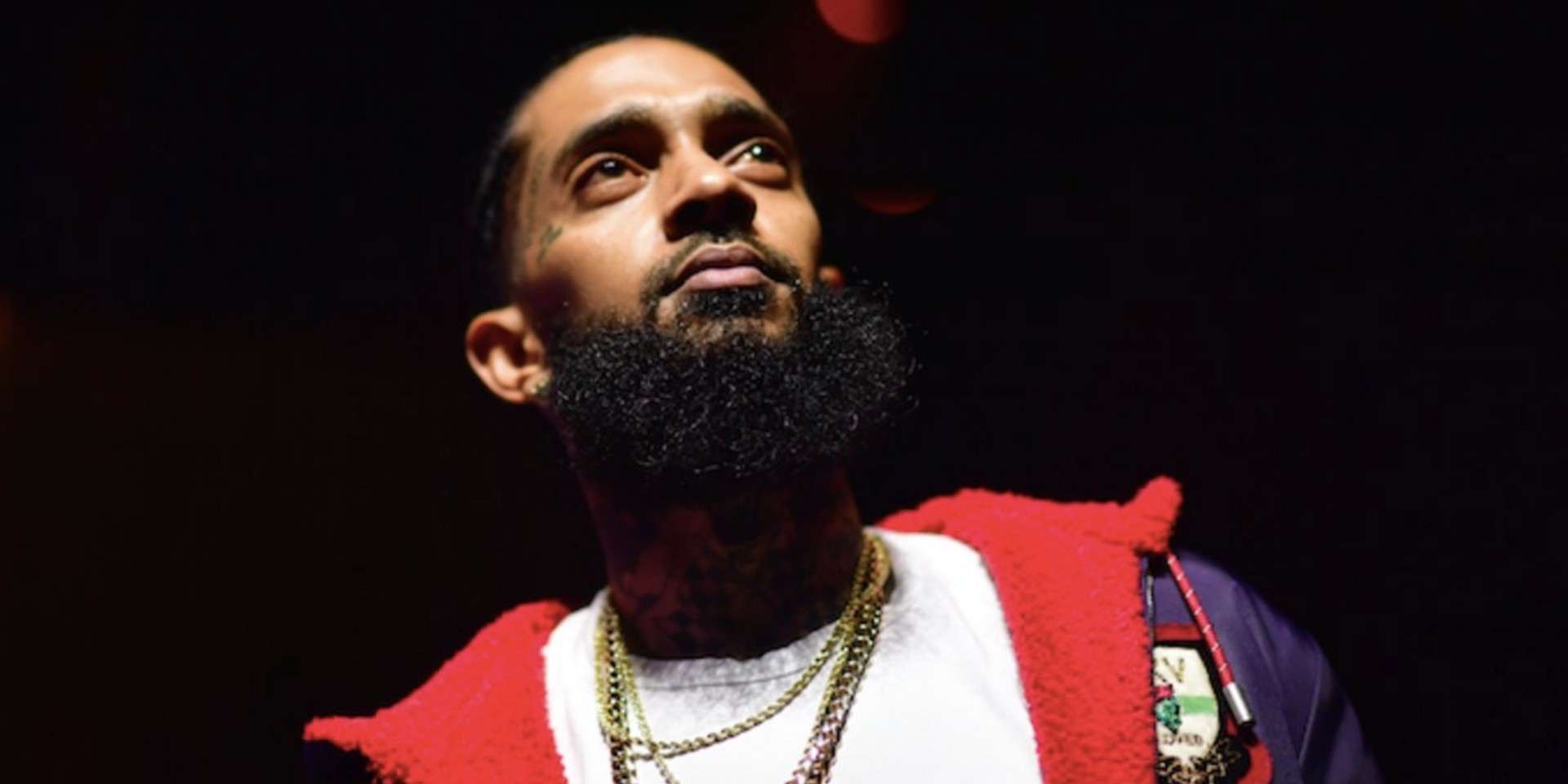 Nipsey Hussle has passed away.

According to NBC, which broke the story, the rapper was shot multiple times in the parking lot by his store Marathon Clothing on West Slauson Avenue in South Los Angeles. He was later pronounced dead at the hospital. NBC also reports that hours before the shooting, Hussle sent out this tweet:

Having strong enemies is a blessing.

Hussle has been making music for over a decade. His debut album Victory Lap received a nomination for Best Rap Album at the 61st Annual Grammy Awards that happened earlier this year.

Tributes from artists and public figures have been streaming in, and, of the lot, Rihanna's and Talib Kweli's were particularly moving.

This doesn’t make any sense! My spirit is shaken by this! Dear God may His spirit Rest In Peace and May You grant divine comfort to all his loved ones! 💔🙏🏿
I’m so sorry this happened to you @nipseyhussle pic.twitter.com/rKZ2agxm2a

What a damn tragedy. We have lost another brilliant black man to senseless gun violence. One of my favorite things in the world to do was tell people how much they were sleeping on Nipsey Hussle. He has inspired me so much as an artist. Salute young Nip. RIP. 🙏🏾