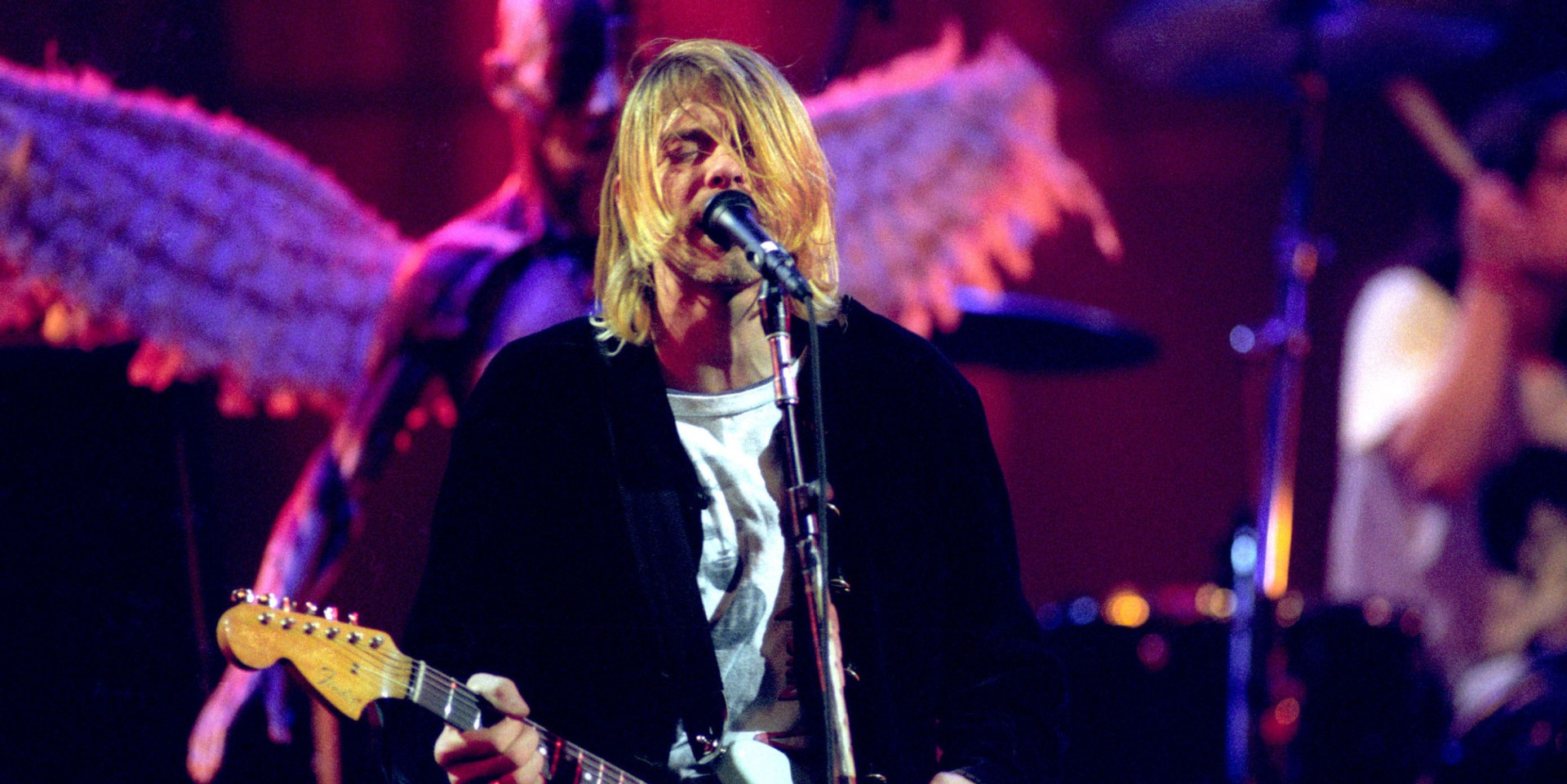 Nirvana has announced that its iconic 1993 live show at Pier 48 in Seattle, Washington will be coming to vinyl and streaming services on 30 August.

Announced today that on August 30th LIVE AND LOUD, recorded Dec. 13, 1993, will be available both digitally and on vinyl for the first time.

First released in 2013 to commemorate the 20th anniversary of In Utero, Live and Loud will now be reissued both digitally and on vinyl for the first time ever. The set will be coming to streaming services and 2xLP vinyl via Geffen/UMC.

The Nirvana Live and Loud Vinyl can be pre-ordered here.

Check out Nirvana’s 1993 Live and Loud performance of ‘Heart-Shaped Box’ below.