How often would a band continue to play without a key member?

A phenomenon that most die-hard fans wouldn't wish on their worst enemy, bands tend to cancel/postpone their show when a member is unavailable or unable to tour — visa issues, sicknesses, family emergencies, a myriad of reasons.

This wasn't the case for Detroit-based metalcore band, We Came as Romans. Upon arrival in Singapore, it was revealed that singer Kyle Pavone, responsible for the "clean" vocals (read: non-screaming), could not make the trip to Singapore from LA due to wretched passport issues, in a statement he issued via Instagram.

The five other members — Joshua Moore and Lou Cotton (guitars), Andy Glass (bass), Eric Choi (drums) and Dave Stephens (unclean vocals) — would carry on with the Singapore show, especially so after previously having their show cancelled back in 2013.

With Dave filling in for Kyle's melodic vocal parts, the boys truly did not disappoint. Despite being a member down, they made up with an abundance of energy and electrifying stage presence. What the hell is jet lag? It didn't matter Kyle wasn't around — the boys wanted to show their best and they delivered.

The band sat down with us before their set for some questions. When asked whether their upcoming album would feature any guest vocalists like their previous one (which featured former Underoath member Aaron Gillespie), Dave mentioned that the focus will be towards building on Dave and Kyle's vocal chemistry.

We Came as Romans are still tight-lipped when it came to talking about their new album. Guitarist Joshua Moore, however, mentioned that their fourth studio album will thematically serve as a conclusion to the first three studio albums the band has put out — in To Plant A Seed, the band were only 19-20 year olds while their follow up album Understanding What We've Grown To Be served to demonstrate themes of duality they faced in their early years of adulthood. Their most recent, Tracing Back Roots, is, well, quite self-explanatory.

With their refreshingly humble demeanours amidst growing popularity, we think they know what they're talking about. 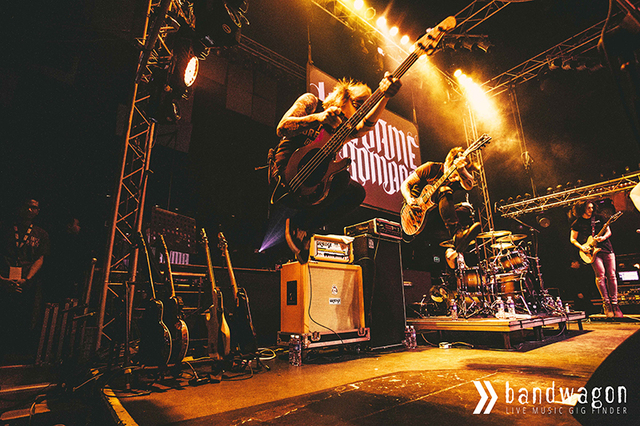 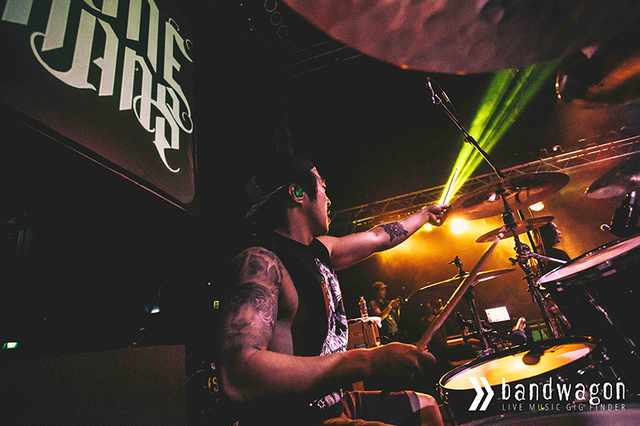 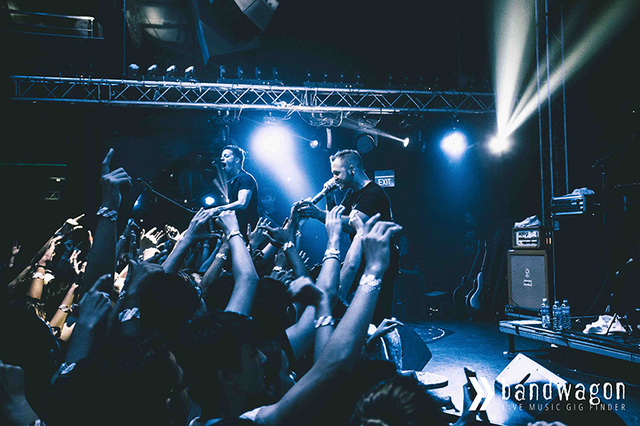 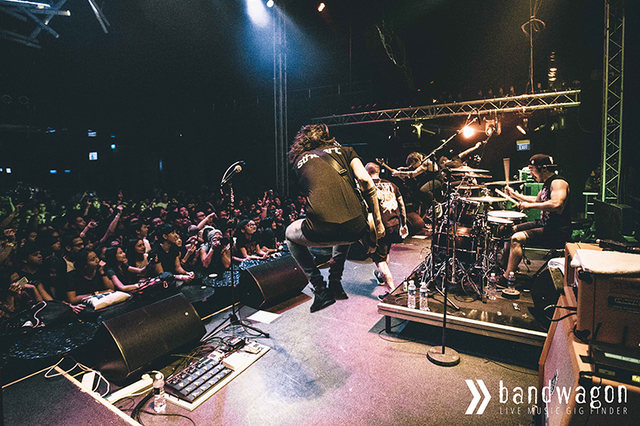 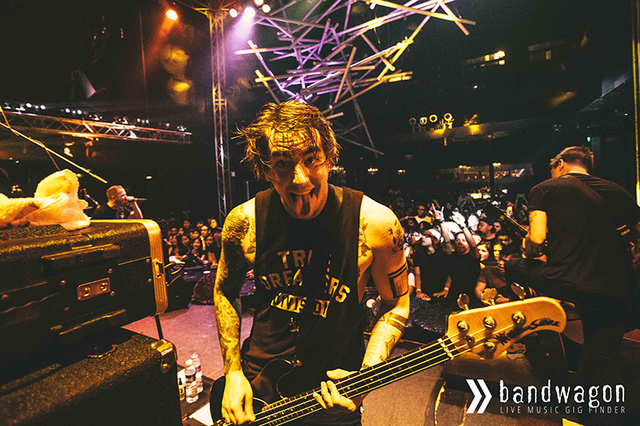