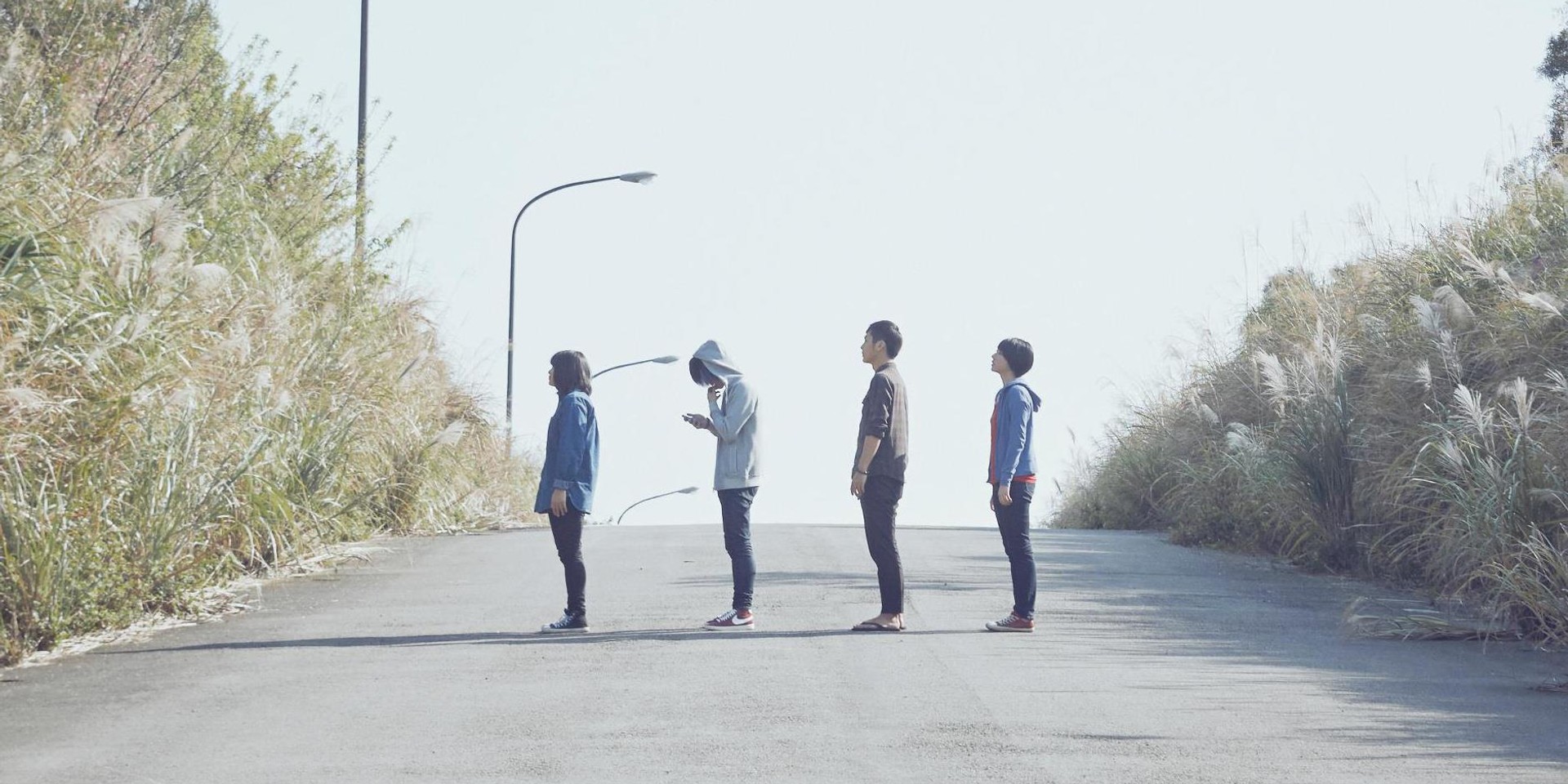 Taiwanese indie band No Party For Cao Dong yesterday announced a 35-stop world tour which lists Singapore and Malaysia among its locations.

The band announced their Same Old, Same Old world tour last night, putting up a list of countries which include Singapore, Malaysia as well as numerous major cities in China and Taiwan. The world tour will also see the band venture into the west with concerts in major cities such as New York, Toronto, London, Berlin and Amsterdam.

This will be the first time No Party For Cao Dong is performing in Singapore.

While the band has not revealed their performance dates, they will be performing at the Tian Kong Music Festival in Cameron Highlands this year on 28 July 2018, so it's likely that the Singapore stop will probably be held around the same period.

No Party For Cao Dong first made waves in the Taiwanese indie scene with their debut album The Servile in 2016. The band went on to impress at the following year’s Golden Melody Awards, which saw them winning both the “Best Newcomer” and “Best Band” awards. Their lead single, 'Simon Says', also clinched the “Best Composer” and “Song of The Year” awards.

This post will be updated when more details become available.

Watch No Party For Cao Dong's video for 'Simon Says' below: