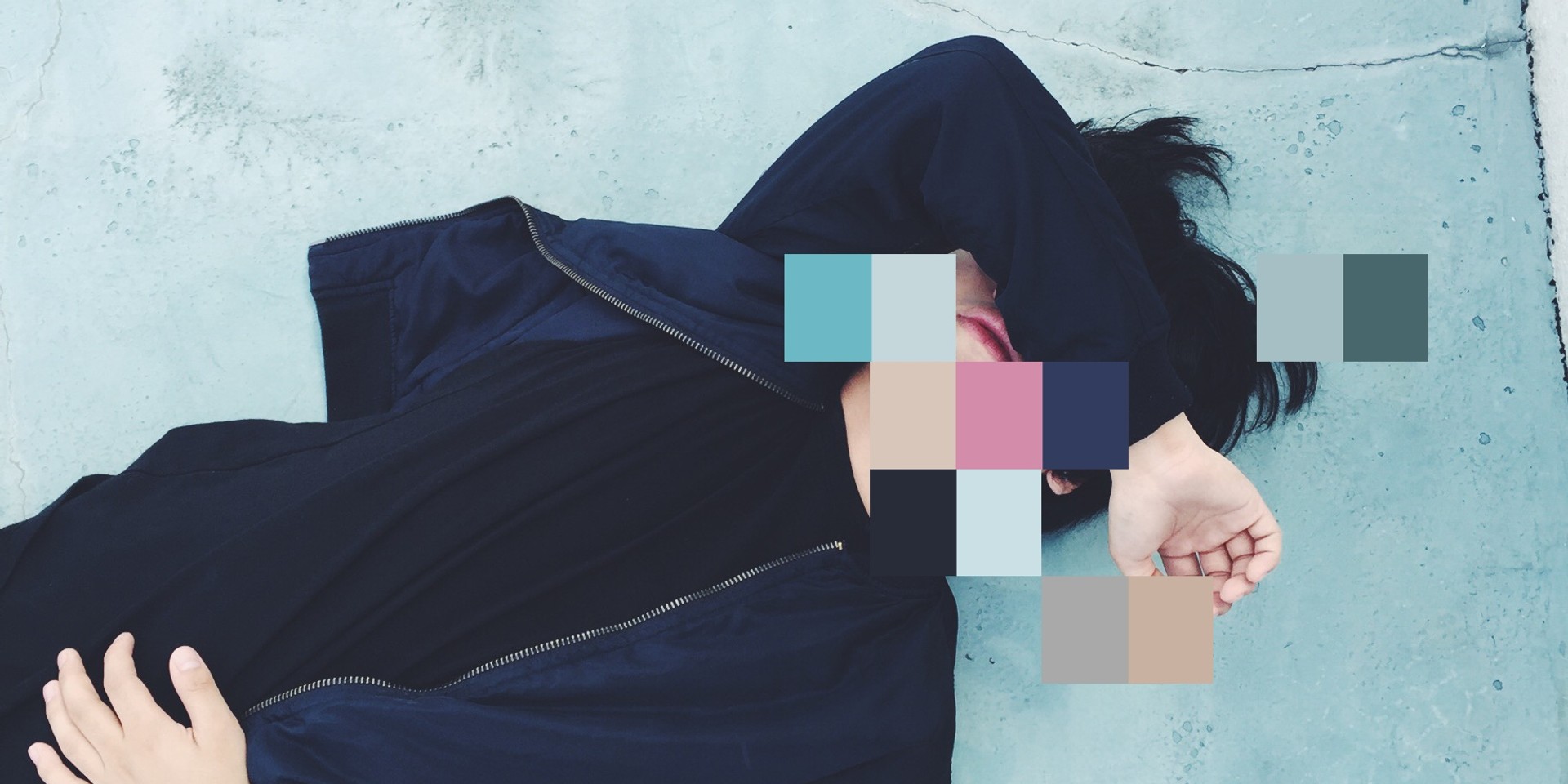 Hailing from the sleepless streets of Manila with a complex sea of emotions that collide, No Rome paints a picture for us. It’s precisely the nonchalant image you’ve had before: your favorite person in the world carrying a bottle of cheap mulled wine, resting the sunset on your shoulder. His sound ties the loose ends of shoegaze R&B and electro dream pop to a fashion of songs on monochromatic nights and a scope behind rose-tinted lenses. He’s either camouflaged between the walls of a local club or bar, or you’d be a lucky cat if you got lost in the jungle of his set at Malasimbo Music & Arts Festival 2016.  If you’ve run out of ink for gooey sentimental journal entries, a mixtape spiked with his songs would suffice.

Rome Gomez began making music at a young age with after school sessions at his father’s office—teaching him the basics through a digital audio workstation called Sonar—as he covered tracks from Axel F and Michael Jackson along the way. He shared, “During my first year in high school, a lot of my friends told me that playing the piano doesn't really impress anyone even though I was classically trained in playing the piano. This was when I picked up my guitar to impress this girl I used to like. After that, I formed an emo band that lasted for 3 years while I was also posting my personal songs on MySpace”. The fruit doesn’t fall far from the tree as his older brother Zeon Gomez (moon mask fka Ulzzang Pistol) produces music with him and is featured in a track from his first EP Fantasy, which was released under their former digital label Youngliquidgang. 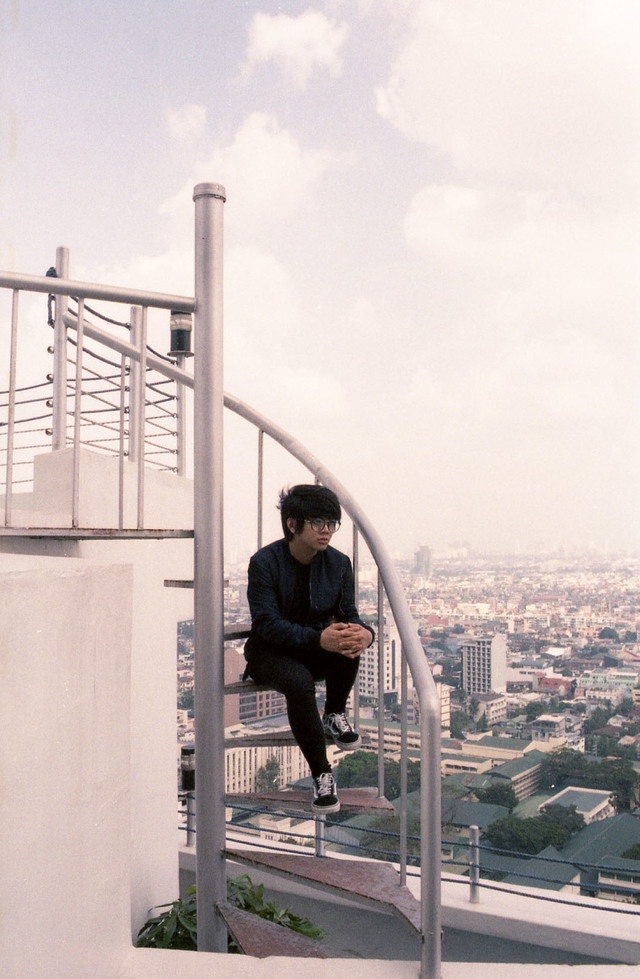 I love to make happy or light-sounding music juxtaposed with very heavy or emotional lyrics. It’s best described as your class clown or that nice jock from high school; he seems so cool and happy but very weirdly emotional on the inside.

Loved by critics and the internet-savvy romantics, his EP Hurry Home & Rest (released under Number Line Records) unravels the young musician at his early peak. Adore and Rest_Less both weigh in a youthful and unconventional fix that manifest the growth in maturity of his sound. With a belief that “creating the album art is actually more exciting than writing the song itself”, he reflects creativity as boundless when dosed in moderation.

Not to mention curating a mix for KEXP’s Midnight In A Perfect World , which features a couple of international (Fetty Wap, The Weeknd, etc.) and local (SOUL_BRK, similarobjects, etc.) acts that aren’t too far from home. He is also featured in Secret Songs, Ryan Hemsworth’s collective digital platform on Soundcloud.

His music has rounded the art of irony. As he exclaims, “I love to make happy or light-sounding music juxtaposed with very heavy or emotional lyrics. It’s best described as your class clown or that nice jock from high school; he seems so cool and happy but very weirdly emotional on the inside. It’s cliché and corny, I know. I don’t really care. I also feel like it’s also a fun way for people to come listen and think twice once you take a deeper look on the song out of curiosity.”

Then there are most of us spotted in his shows, half-sober and dancing with pleasure to a song that rings “I’ll find you, I’m not over you yet”.

Setting a couple of quirks in play, he has also created a track—with his band, Teenagers Die Fom Drama—dedicated to Nadine Lustre.

After releasing his latest single think of me (feat. UNIT) early 2016, he is currently working on a new album and hoping to release it within this year. With a remarkably delightful song, there’s the artist’s sublime image. We lay out a slumbook for No Rome to fill in the blanks with. 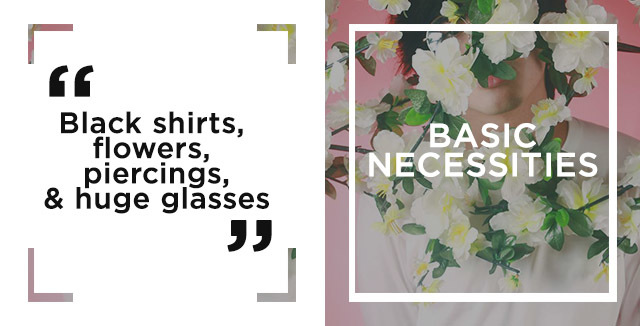 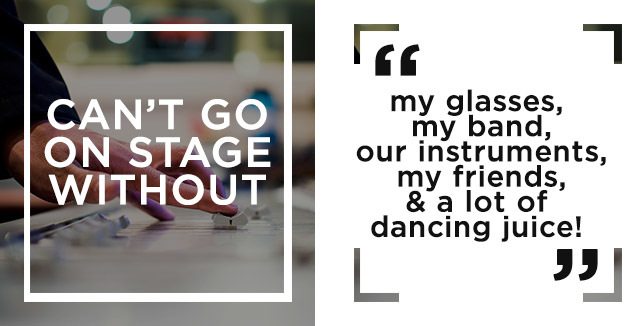 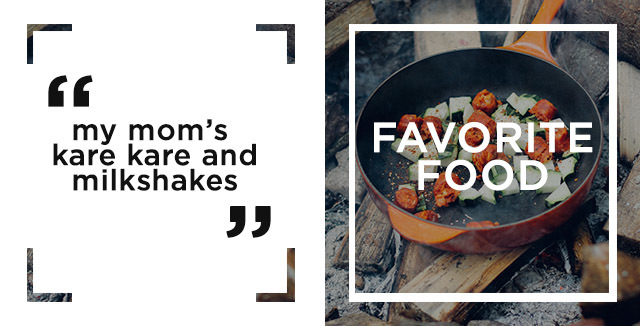 (On milkshakes) "It's food because it's also part ice cream so don’t argue with me saying its a drink." 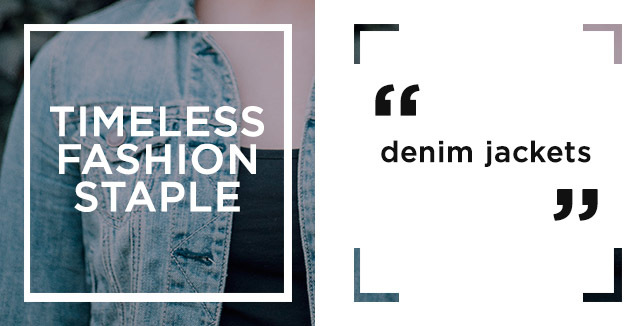 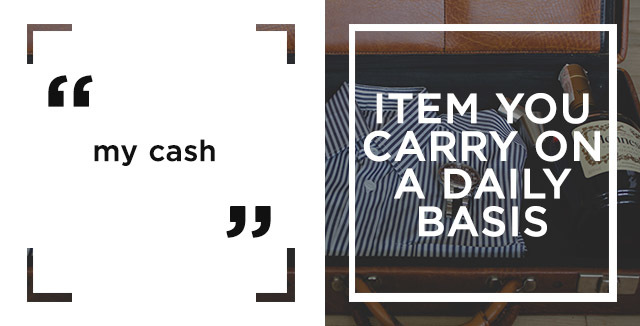 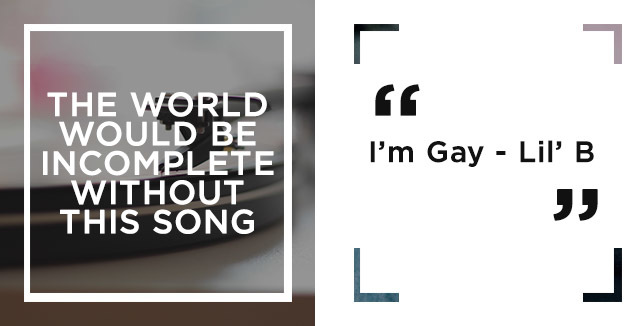 Deadication: an audio-visual art showcase by no rome is happening on Friday, August 19 at Warehouse Eight. A fundraiser for no rome's upcoming album, the show features performances by local disk c + maldoror, le-an, pillow talk, moon mask, bp valenzuela, grand pricks, teenage granny, nouvul and no rome himself. Follow this page for updates.