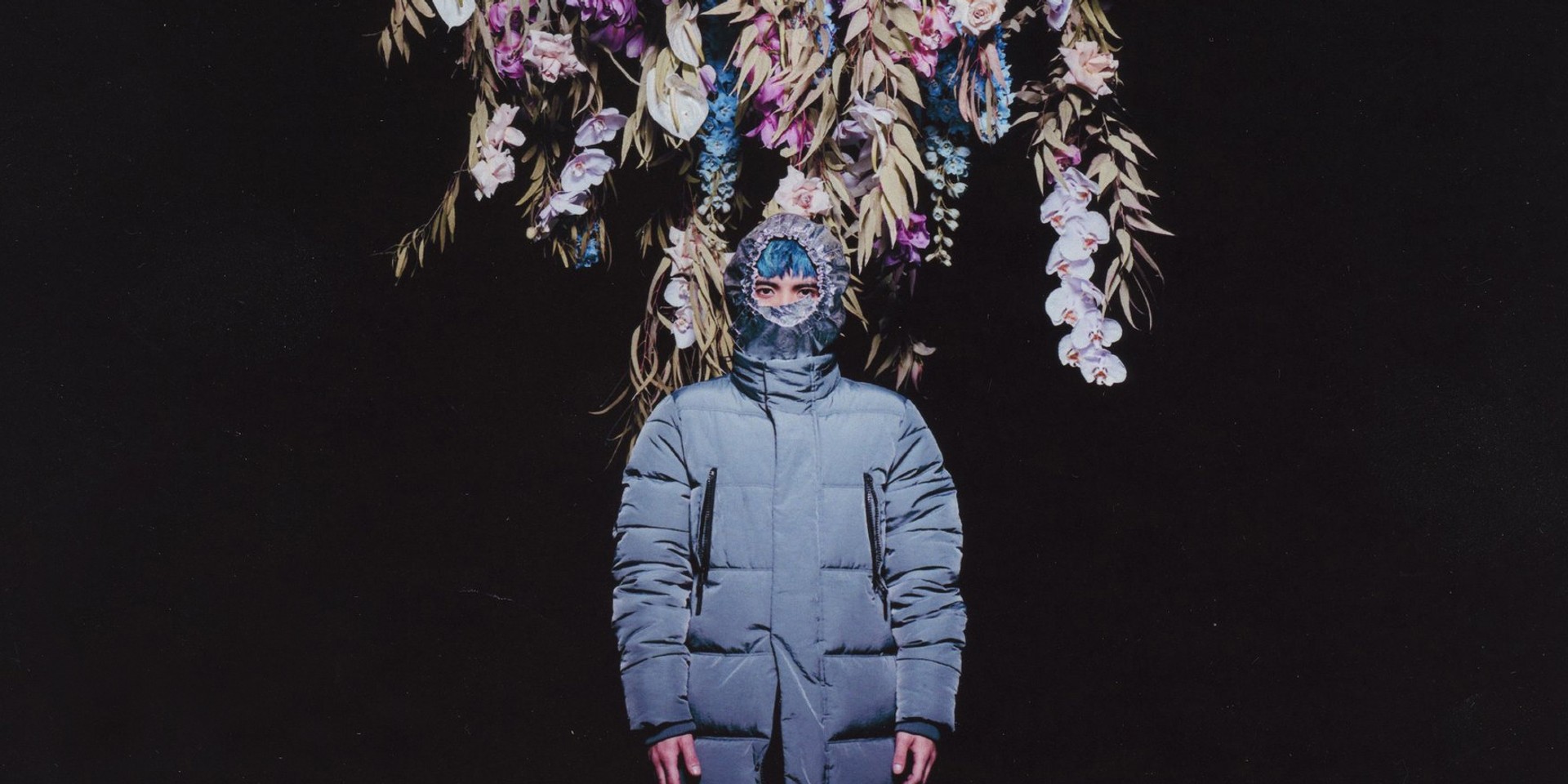 No Rome has been extremely generous with his releases lately.

Immediately after the release of his latest EP Crying in the Prettiest Places, the London-based Filipino singer-songwriter dropped the official visual for the track 'Pink.'

No Rome previously made his Coachella debut in April and is slated to perform at Reading & Leeds Festival and Glassgow Summer Sessions this August, as well as a homecoming show in September, opening for The 1975 in Asia.