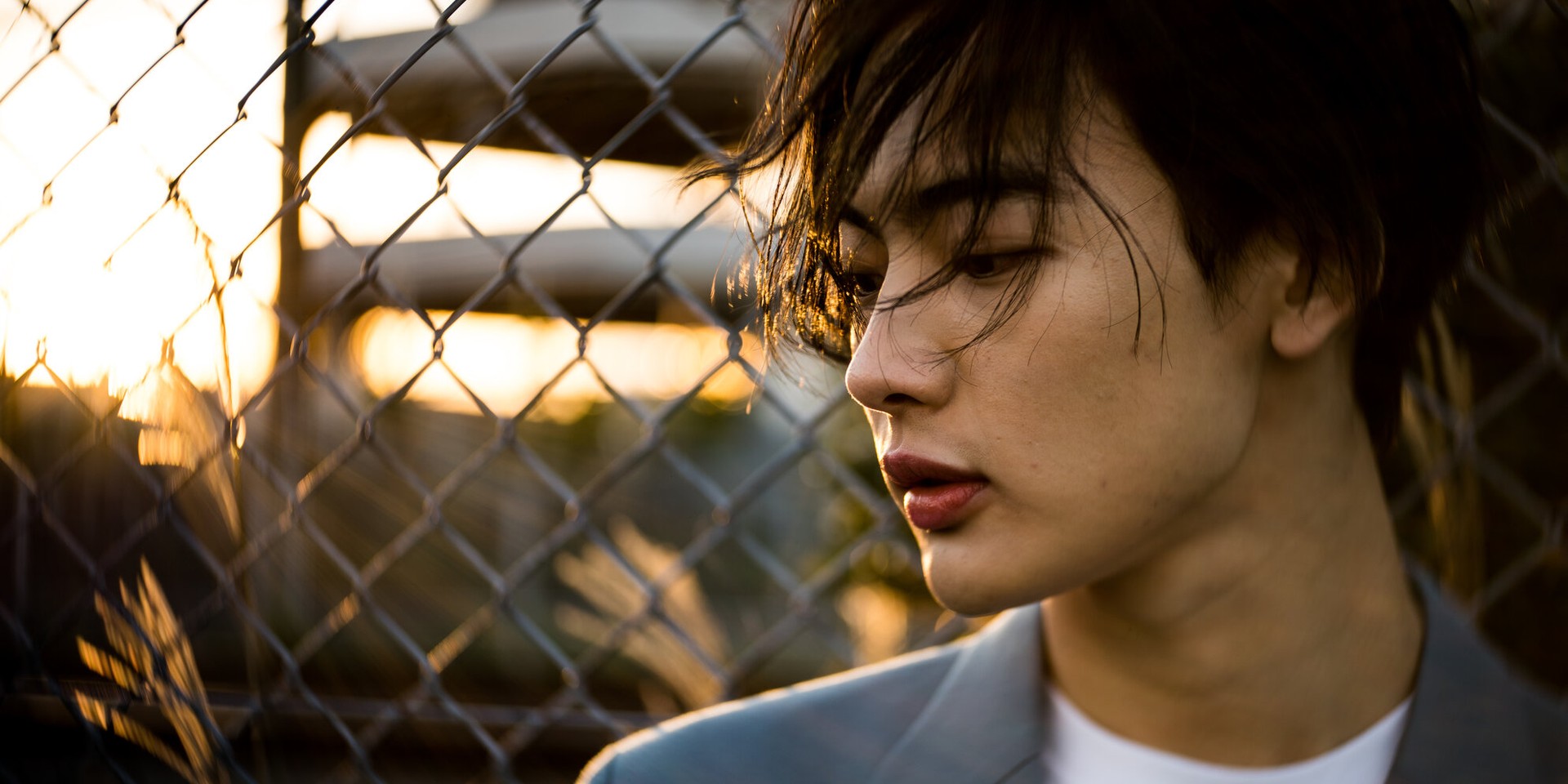 For many, a musical debut means meeting fans and live performances but for NOA, it's been quite the opposite.

The Japanese singer-songwriter debuted a year ago but has only seen his fans once in-person and has yet to perform on a live stage. Still wanting to make the most out of his first year as an artist, NOA has been relentlessly finding ways to connect with his fans, even if it's through a screen.

"It was a really tough time during the pandemic but there were lots of new experiences that made me know how much love I always get from my fans and how much I love my fans," NOA tells Bandwagon. 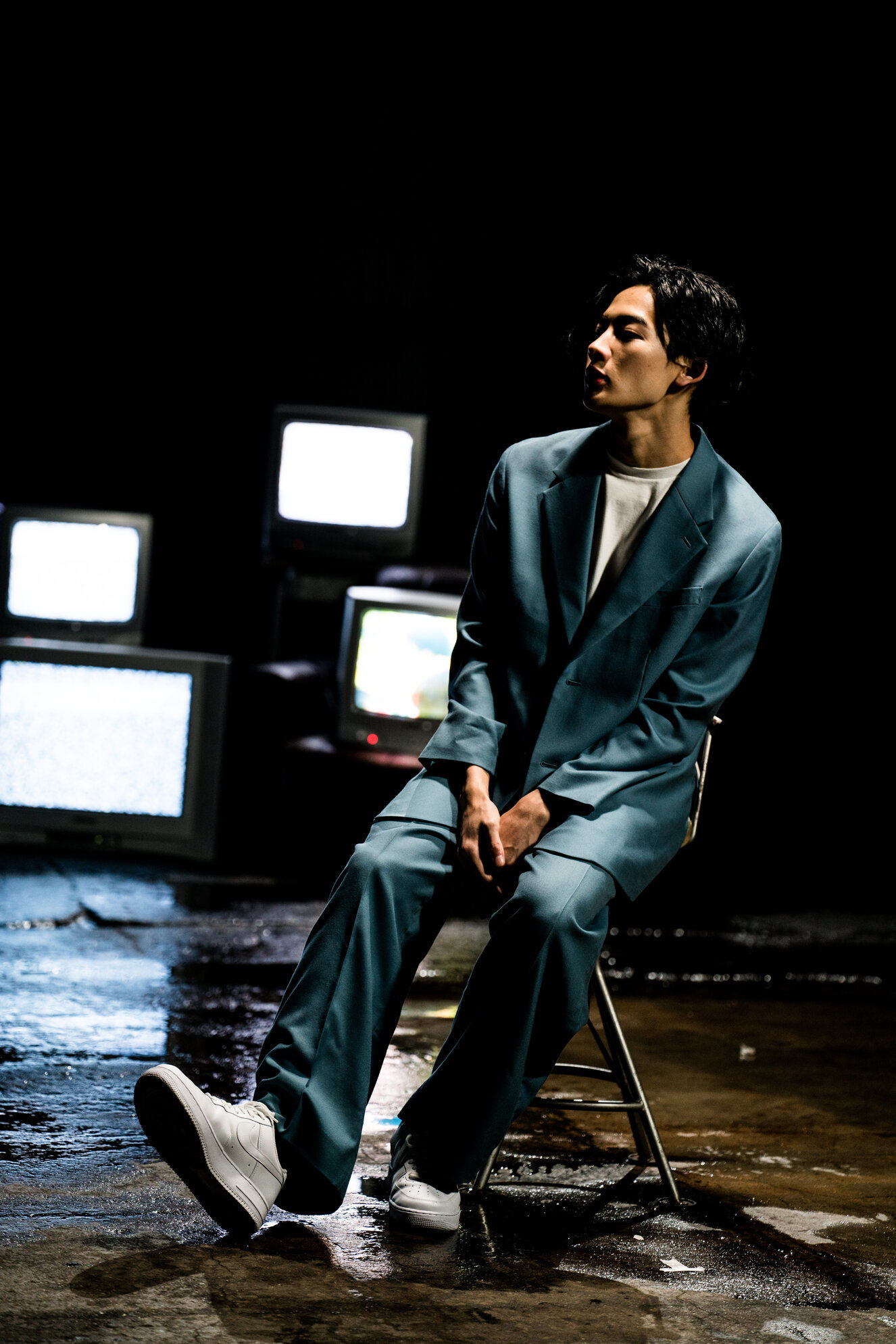 His long-awaited debut comes after seven years of training in Korea before returning to Japan in 2018 to kick start his musical career.

The 21-year-old dropped his debut single, 'LIGHTS UP' just before the pandemic ensued. A song about living in the moment and moving forward, 'LIGHTS UP' comes as a thrilling electro-pop track that features both NOA's smooth vocals and impressive songwriting skills.

"I had an idea of making a debut song that will motivate someone to reach their dreams because I’ve always been cheered on by other artists' songs since when I was young. And, a debut is the start of something big so I wanted the song to mean a lot to myself even after a lot of time passed," says NOA on his debut single.

Most recently, the singer-songwriter dropped his debut EP Too Young which included his most popular track yet, 'TAXI' featuring tofubeats. Originally written during a taxi ride in Korea, NOA first wrote the song in Korean before revising it into Japanese.

"I made 'TAXI' when I was a trainee in Korea, and the song was mostly in Korean, so the big differences between the current version and the old version are about the languages," says NOA. "I had a bit of pressure about changing Korean expressions to Japanese and English. Thankfully, I got to collaborate with tofubeats, who remade the beats and brought the Tokyo vibes. I think now the message of the song was delivered well."

Following the success of his debut EP, Bandwagon caught up with the singer-songwriter to talk about his musical beginnings, his creative process, and how he put together his debut record Too Young.

Hi, NOA! Tell us how you first got into music, from singing to songwriting.

I watched High School Musical when I was 5 years old, and it had a big impact on how cool I found performing to be. From there, I got to know how interesting dance and singing were.

Then, I started singing and also started to have thoughts like, 'why don't I make songs too?'. From there, I started making songs even though I didn't have any knowledge about it when I was around 8 years old. 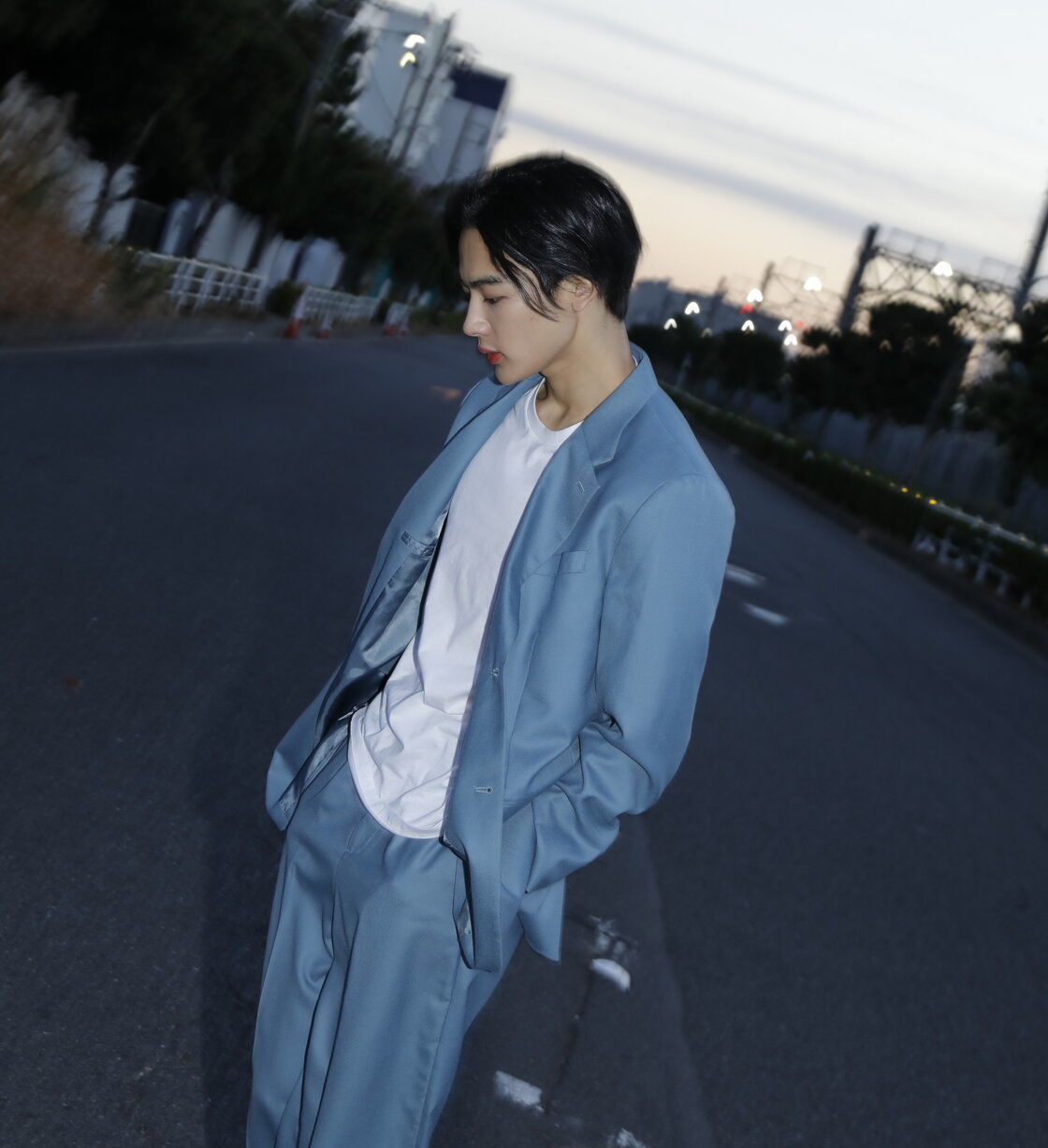 What kind of music do you listen to and how do you feel it has shaped the music that you make today?

I listen to all kinds of music, but mostly I like R&B and pop music. In particular, Justin Bieber and Chris Brown give me a lot of inspiration when I make music.

Could you tell us more about your training experience in Korea? How do you feel it has shaped you as the artist you are today?

When I look back on those times, there were tough moments being a trainee but my trainee period made me a stronger person. I even got to know the important basics of being an artist, like the best way of practicing and making songs. So, simply, the trainee period was the time to learn more about performing and myself.

You officially debuted just before the pandemic started, which probably has been a strange experience for you. Share with us how it has been so far.

The saddest thing is I only met my fans once after since I debuted. So, I've tried thinking of the best way to communicate online with my fans all around the world every day. I got to do an online fan meeting recently and also I made the 'TAXI' music video filmed remotely, as well as the 'Fireworks' lyrics video. All of them mean a lot to me because all these ideas came from this pandemic.

You most recently released your debut EP Too Young, how did you put it together and what story does it tell?

This EP has a lot of colors and messages, so definitely there'll be one song that people can enjoy and put in their playlist. The theme of the EP is 'young' so all the songs talk about the feelings that you experience when you are young. So, I hope the songs will give people hope and encourage them to enjoy life's moments with the songs.

‘TAXI’ is one of the most popular songs off of the EP. It has amassed over a million streams and views online, did you expect that the song would blow up the way that it did? Why do you think the song resonated with so many people?

I had no idea 'TAXI' would be that popular, it surprised me that it also hit No.1 on Thailand's Spotify viral chart. I am very grateful.

This song represents our hope to go outside and travel since we are in this tough situation and the hope delivered to everyone as well who listens to it. It is chill R&B, so it got shared by lots of dancers and thankfully, used by them. I really thank and appreciate my fans that they accepted the song's message and shared it.

What are some of your sources of inspiration, and what does your creative process look like?

My inspiration is changing always. Sometimes it comes from a movie or another artist's music video or even from a conversation with my friends, but one thing I always try to check is that my song suits the beautiful scenery outside. I always imagine scenery or atmosphere while I make music.

I enjoy looking at interior photos on Pinterest and selecting items from them, something like lighting equipment and house plants.

Share with us any upcoming plans you have for your fans. Do you plan on hosting an online show any time soon?

I’m going to have a first online show on March 13. This is on my birthday and there will be new performances, so it's going to be a special day. I hope fans can tune in for that. I am also preparing for my next release, coming this summer.

Listen to NOA's Too Young here.