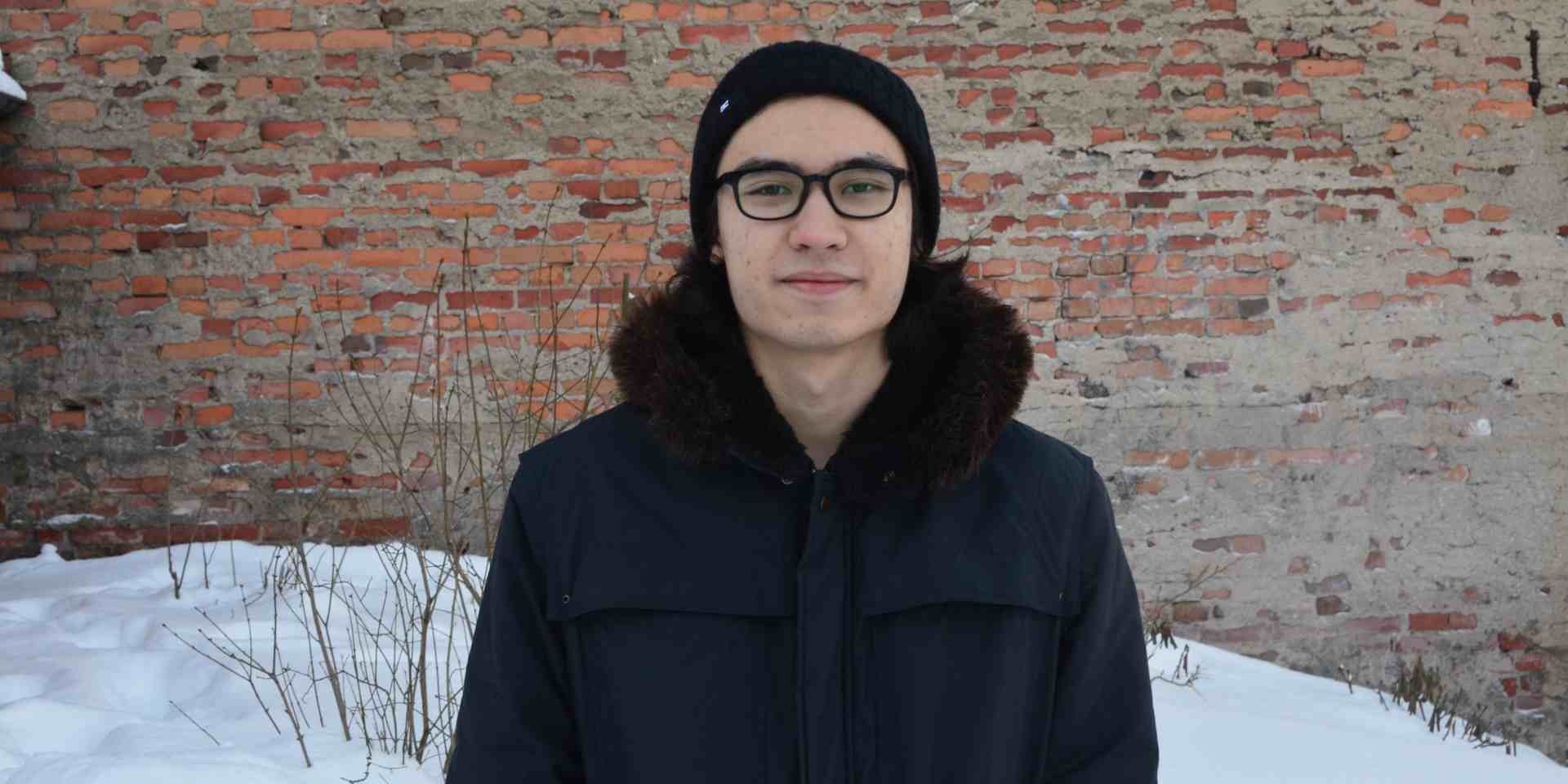 One door shut and another opened – one day, Stephan Kain felt he had to take a break from the kinetically powerfully dubstep and drum and bass he was making under his KAIN guise. Thus Nobi was born. Steeped in the tradition of hip-hop and bass music but dedicated to the expansion and reconfiguration of both, Nobi isn’t an exercise in for-its-own-sake reinvention but a consummate rebirth. Under the banner of cutting-edge Singapore-based audiovisual collective Syndicate, an album-sized showing of Nobi’s revelations, Grains, has reached the ether.

The cultural vortex of dance music is colossal but Grains ably engages with two of its most vital and distinct sounds, especially in the extent to which it ventures to the extreme edges of each, in the transformative power of Nobi's (re)imagination that elevates each granule of detail to a new level of resonance.

In the following interview, we speak to Nobi about the journey he makes with Grains.

Congrats on Grains. What made you want to take a more explorative approach to hip-hop and bass music?

Thank you! I’m thrilled to be able to release this piece of music. I’ve always been inspired by the sound design in bass music and the beats of hip-hop. I wanted to use these two genres as an anchor for me to build my tracks but it was important for me to use a palette of sounds that are not typically found in these styles.

It’s known that the album was made across three countries. How did that affect the final outcome?

I started working on the album when I was in my final year of university in Singapore. It was during this time that I was collaborating a lot with my good friend, Frinla. We lived close to each other during that time so we would always go to each other’s apartment to work on ideas. Tracks such as ‘Twang’ and ‘Kip Dis Vibe’ were born from this period.

After graduating, I moved back to Malaysia and had the time to focus on making music. It was at this point I knew that I had the concept behind the album and the majority of the tracks were made in Malaysia. I was inspired by the idea of granular synthesis and how it looks into expanding the molecules of a sound. I wanted to create a body of tracks that would revolve around exploring this concept.

Tracks such a ‘4 Cheese Palace’ and ‘Traveller’ were made in Holland when I was visiting Anomy and innerfro from the AKJ trio. Travelling has made a significant impact on my writing process, and I find that visiting new environments can spark a lot of inspiration that would not be found if I were to be at one place the whole time.

Grains is filled with lush, nocturnal sounds. What would you say is the emotional standpoint of the album?

The album goes through a kaleidoscope of emotions, fluctuating between states of happiness and melancholy. I also believe that the concept of rebirth is heavily prominent in this album.

In Grains, you explore genres outside of the club-based forms you were known for playing as KAIN. Why was it important for you to branch out into other styles with this new album and the new moniker of Nobi?

After years of making club-based music, mainly dubstep and drum and bass, I got tired of following the formula where a track has an intro, drop, breakdown, and back to drop. I felt that creating the new moniker of Nobi was a way for me to start completely fresh and to explore different styles without falling into the habit of following the same structure I was so used to.  Who knows though, I might go back into making club-based music real soon. We’ll see. 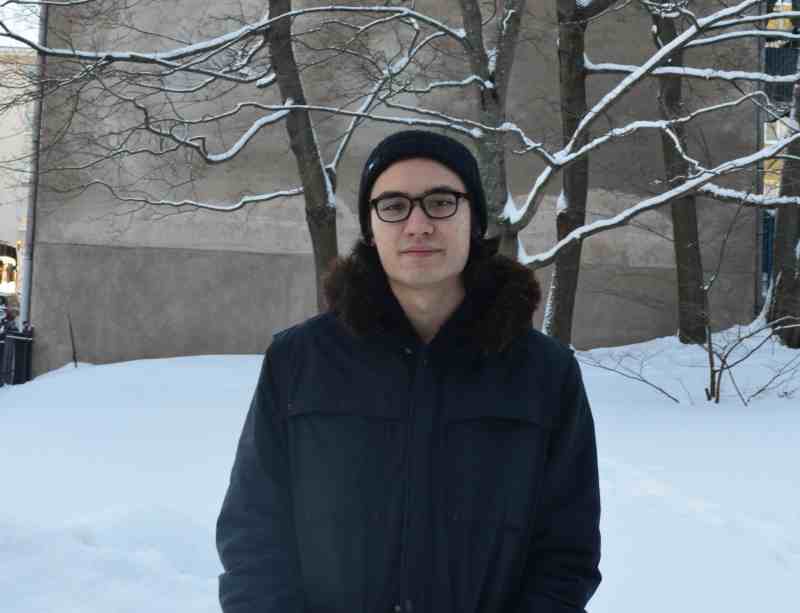 ‘Cheese Palace’ is a good example of how you harness the power of percussion. Why is rhythm important to you?

Rhythm is a significant driving force behind my music. It’s the element that gets your head to bop. As long as I can achieve this effect, I’m happy.

Being Malaysian, what advice you can give Southeast Asian kids who aspire to take their music beyond the region?’

Don’t be afraid to share your music with online radios, forums, and labels from abroad. You never know, someone may take notice. The power of the Internet is that it breaks down borders, so it’s essential to take advantage of that. Take any chance to travel – it can be an excellent opportunity for you to build connections overseas.

How was life in Helsinki been for you?

Living in Helsinki has been great. Experiencing the changes in the four seasons has opened my eyes to seasonal thinking and how nature has affected my creativity. Right now it’s summer, so everything is shining and green. On the other hand, the winters can be quite tough to go through. The long nights and freezing temperatures have made me realise the importance of the sun. Now I truly understand the phrase, ‘winter is coming.’

Lastly, will you be playing in Singapore anytime soon?

At the moment, I have no clue when I will be back in South East Asia.