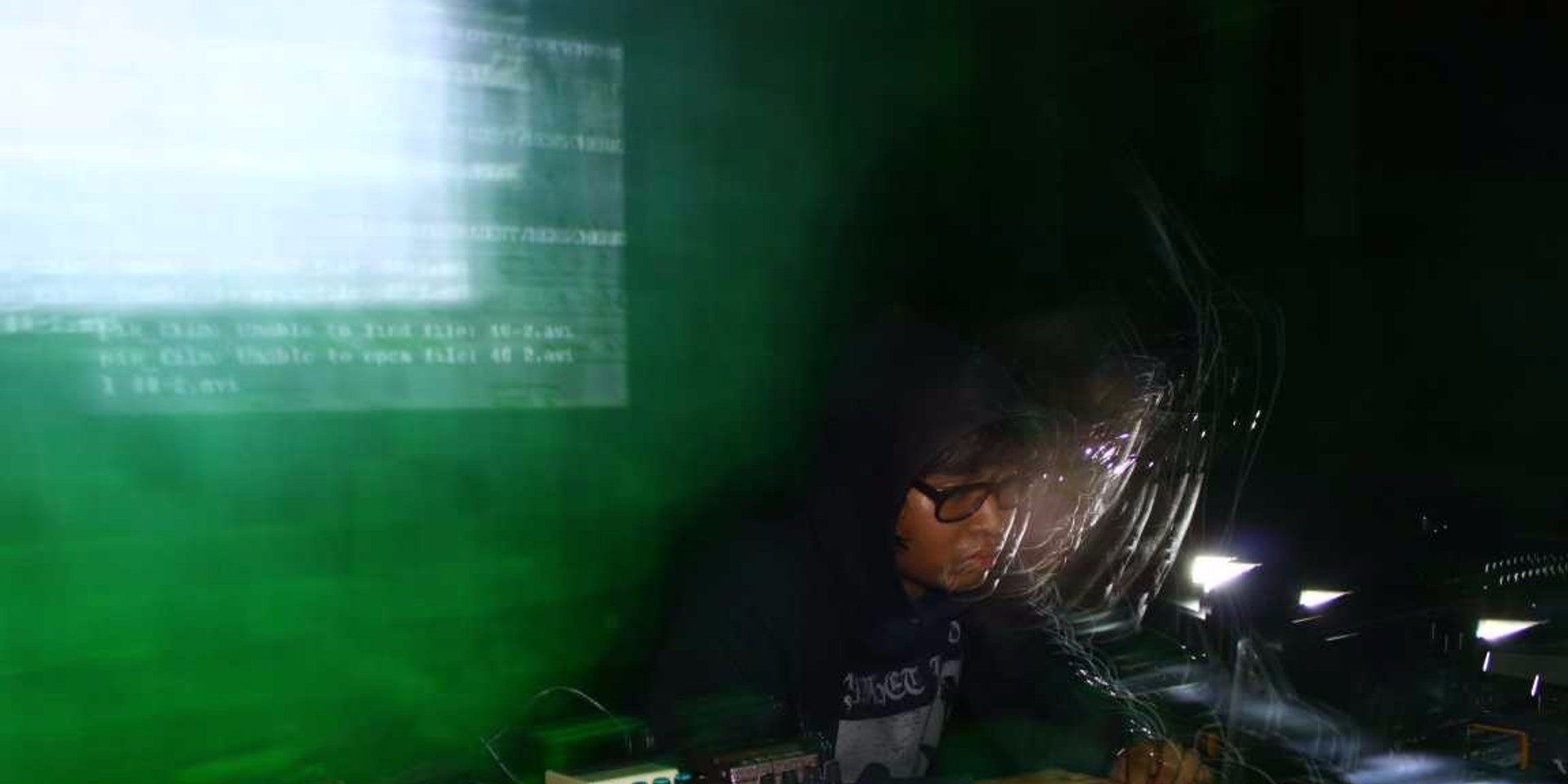 Noise project Individual Distortion — led by Adythia Utama — puts out a new EP Irrelevant on his Bandcamp and before I go any further, the first song title is 'Eyehatetypicalsludgebands.'

I mean. Anyway, this is Individual Distortion's 8th releases—largely operating without the duress of a press ventures. The new EP was recorded with Raden Anom Prakoso, helped out by guitarist Angga Bangunsubur and drummer 'Gregory C. Coleman.'

As Adyth says of the record, "this is the album whose vibe is so cool, I feel like I show a different side previously unseen on previous albums, and thank God, this album is done. I hope this album, Irrelevant, can be relevant and color the world of the independent music industry in Indonesia."

Listen to the album below:

And watch the video for 'The Witching Hour of Jakarta'