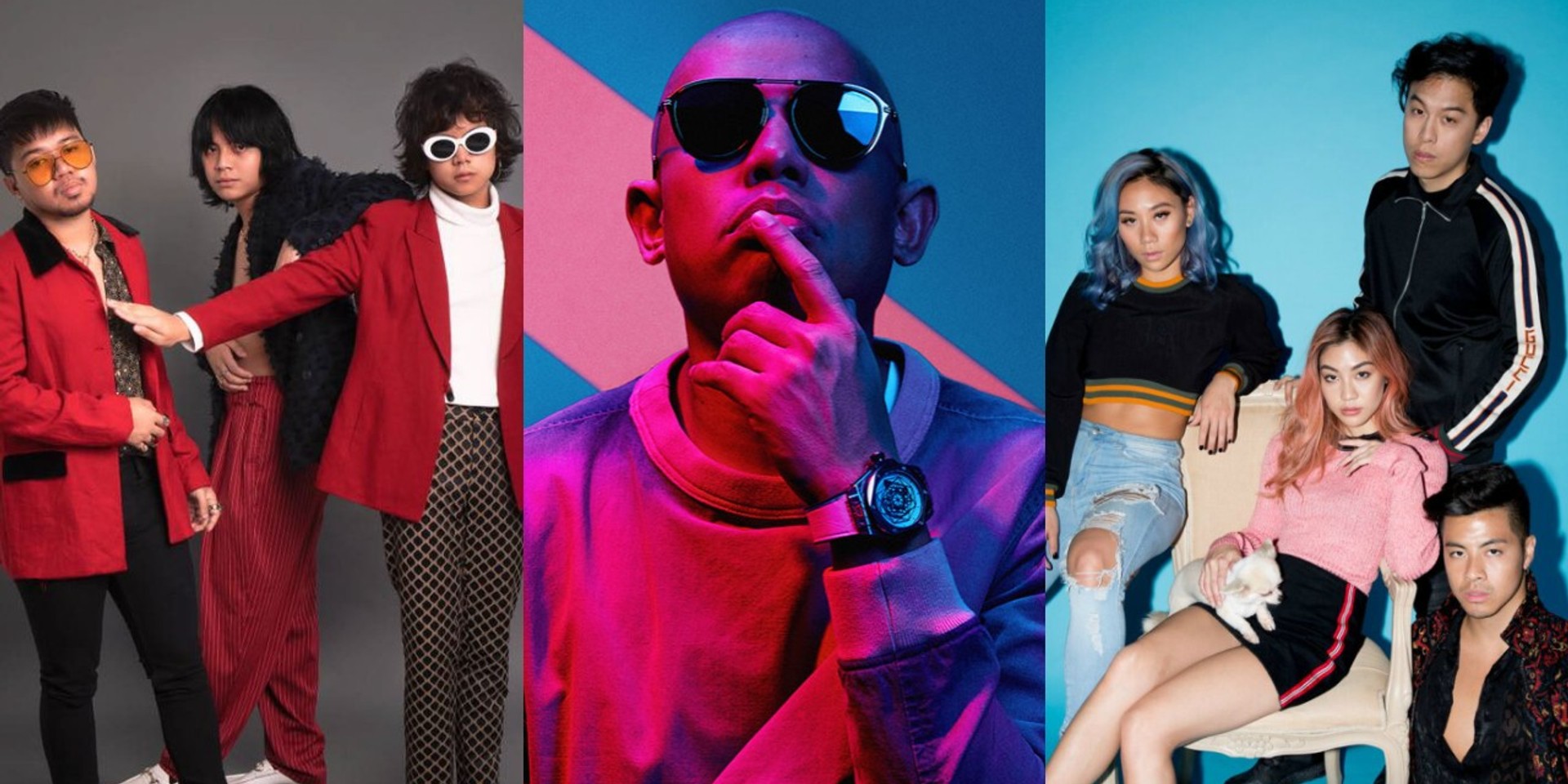 The MTV EMAs is less than a month away and the nominees for each award has been announced.

While world-renown musicians such as Camila Cabello leads the pack with six nominations, and other heavy hitters including Drake and Ariana Grande have staked their claim to win the awards for Best Song and Best Video, the Southeast Asian circuit is extremely well represented with artists from multiple countries in the region being nominated for an award.

The 2018 MTV EMAs will take place on 5 November 2018 at 4am (SGT) for the live telecast. The encore telecast will air at 8pm the same day, only on MTV. Voting is now open and viewers can vote for their favorite Southeast Asian acts to win here.