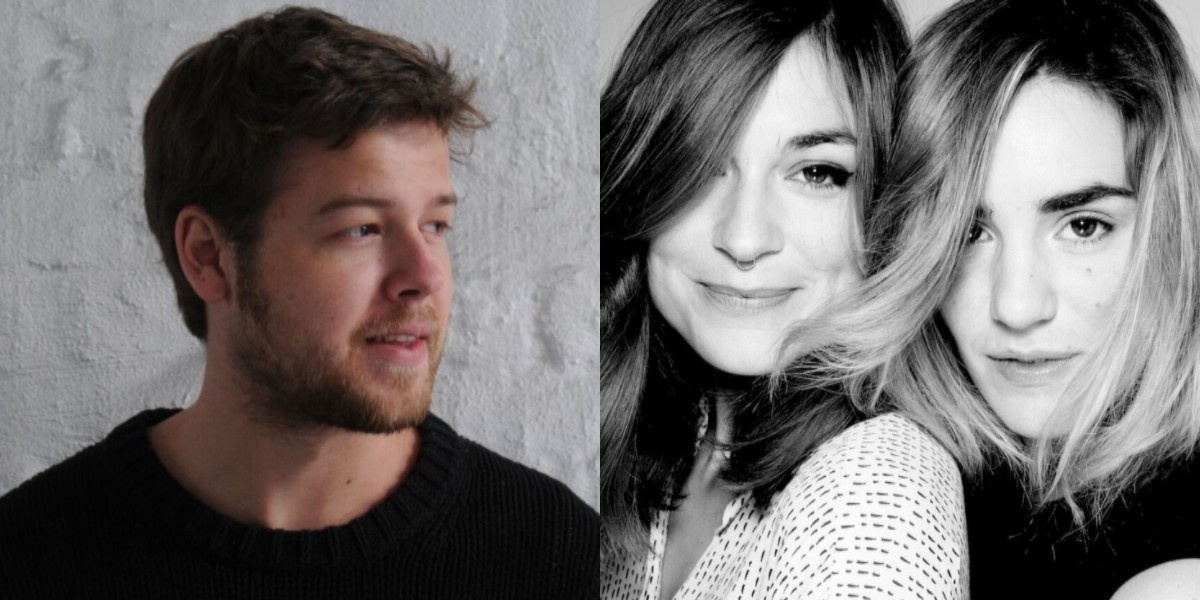 Known for their iconic parties set to the breath-taking skyline of Singapore, Sunshine Nation and CÉ LA VI are once again teaming up to bring a day of fun atop the Marina Bay Sands. This time, however, they're bringing in some pretty big names. For Noon To Moon – Electro Daytime Open Air, Norwegian house producer/DJ Finnebassen (pictured, left) and French DJ duo TAFMAG (pictured, right) will be performing.

Finnebassen has been a member of the dance music community for a long time, with his works dating back over a decade, when he used to play a wide array of genres before settling on his one true love of house music. Since then, Finnebassen has toured the world multiple times, spinning Boiler Room sets and more.

TAFMAG are a French duo who play a mix of house, disco and funk music in their sets. The duo Pauline and Marie work for an online magazine, TAFMAG (The Arts Factory Magazine). Being enormous music lovers, they began curating playlists which were filled with emerging artists and deep cuts. The reception of these playlists did so well that the girls ended up performing DJ sets every week in Parisian clubs. Their trip to Singapore for Noon To Moon will be their first.

Sunshine Nation x CÉ LA VI  presents Noon To Moon – Electro Daytime Open Air with Finnebassen and TAFMAG is set to take place on Saturday, 21 April at CÉ LA VI , Marina Bay Sands from 12pm to 10pm. Entry is free until 4pm pending RSVP, which you can do here. Tickets are available now for S$35 (after 4pm) and includes one drink. Package options are also available at various prices. Secure your tickets here. 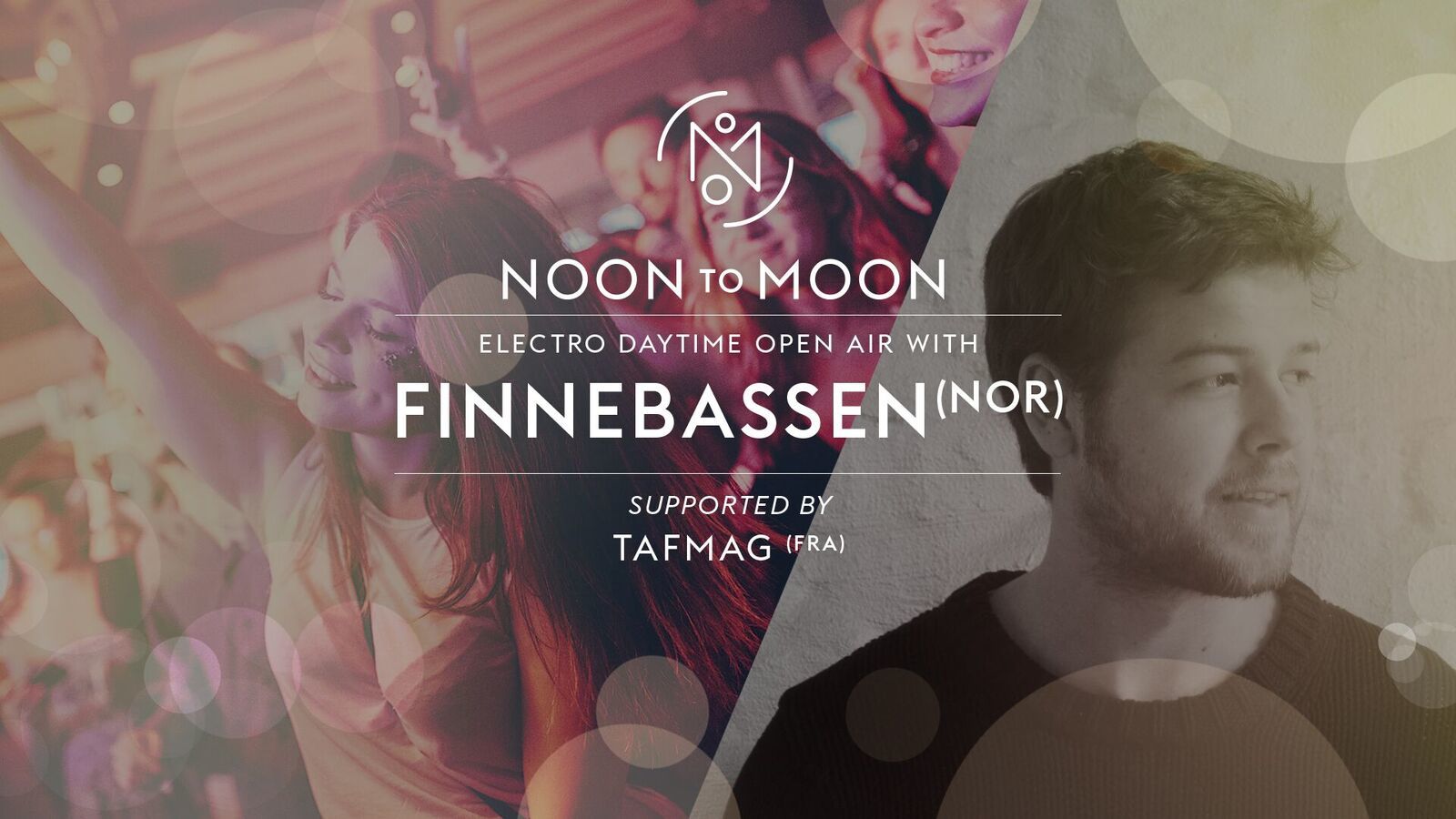