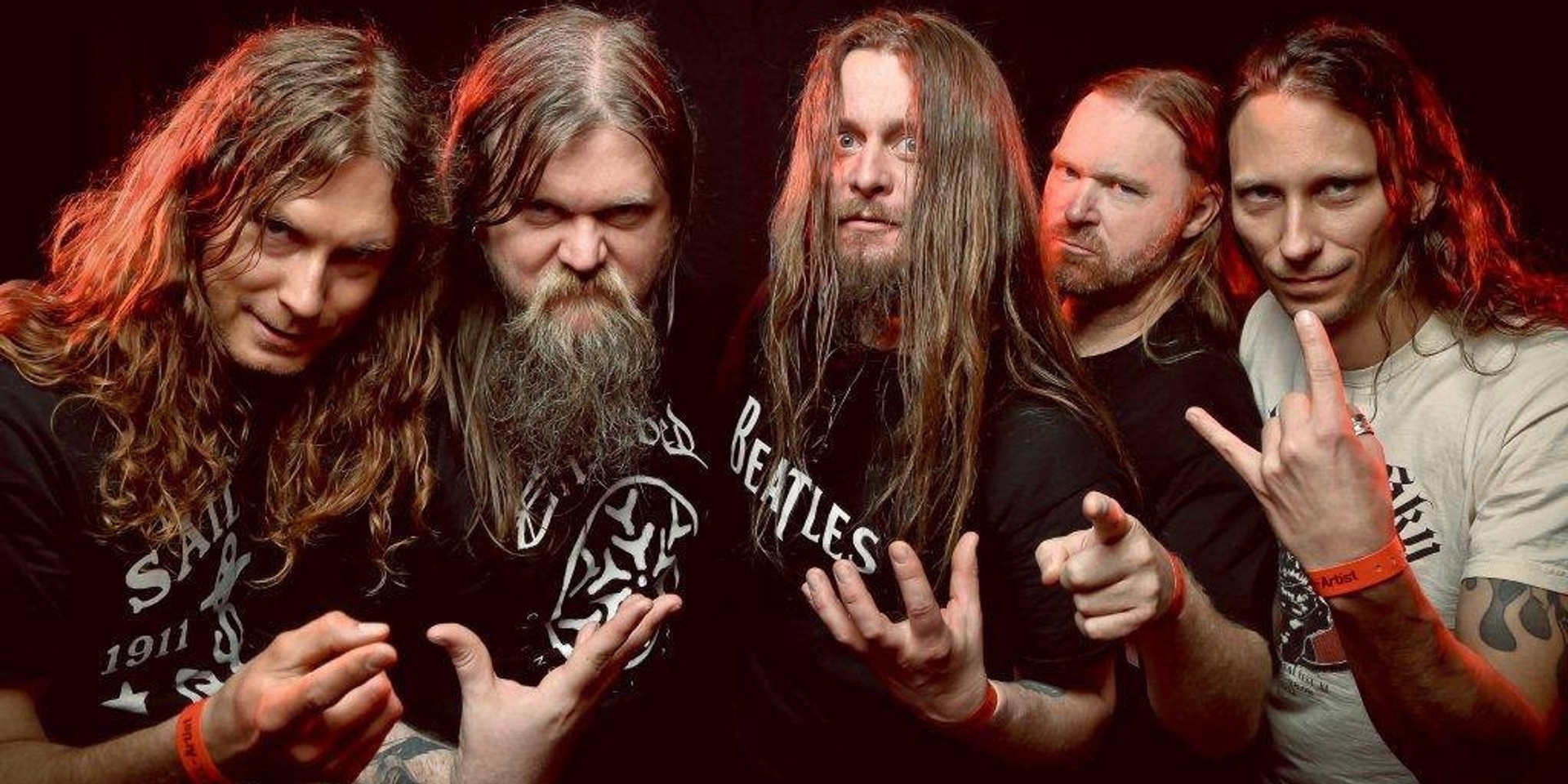 Enslaved are finally making their long-awaited debut in Singapore.

Formed in 1991, Enslaved are highly regarded as one of the pioneers of the extreme Norwegian metal scene. The band burst onto the scene with their debut album Vikingligr Veldi in February 1994, before following it up with an even more impressive showing in their sophomore album just nine months later. Since then, the band have released a total of 14 studio albums. Over the course of their 27-year-long career, the band have been unafraid to experiment with different elements of metal music, while still sticking to their roots.

Now, the band are finally set to perform in Singapore for the first time ever. With a ton of music to their name, the band's set list promises to be stacked from top to bottom with fan favorites. The band will be supported by local black metal veterans Draconis Infernum. The show is presented by Street Noise SG.

Enslaved are set to perform in Singapore on Sunday, 9 September 2018 at EBX Live Space from 5pm till late. Doors open at 4:30pm. Tickets are now on sale for S$78. Tickets at the door will be available for S$88. Get your tickets here.

In the meantime, check out the music video for Enslaved's 'The Watcher' below. 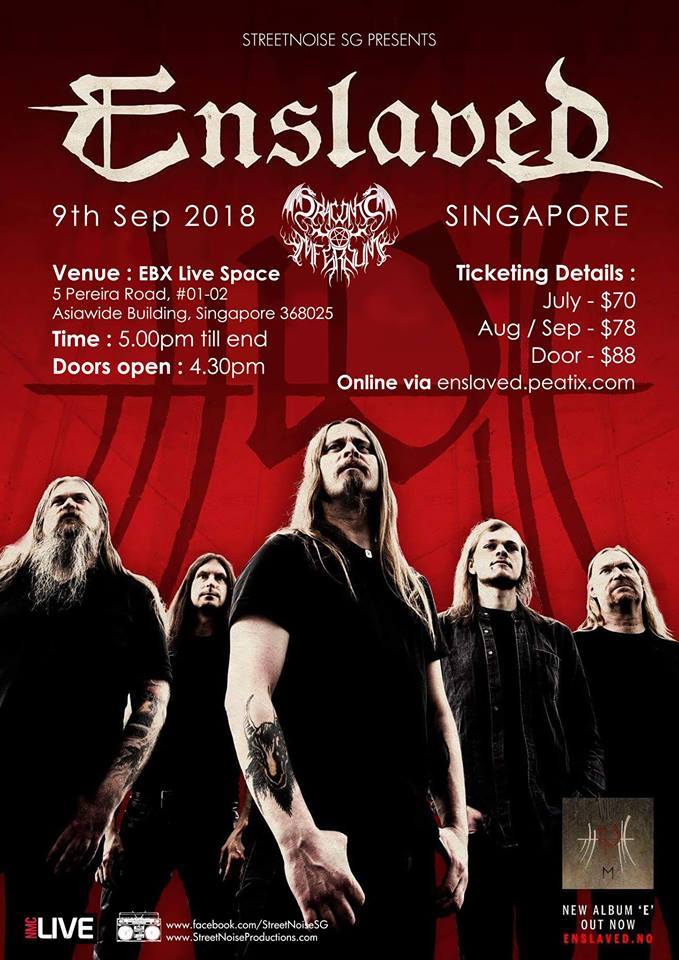