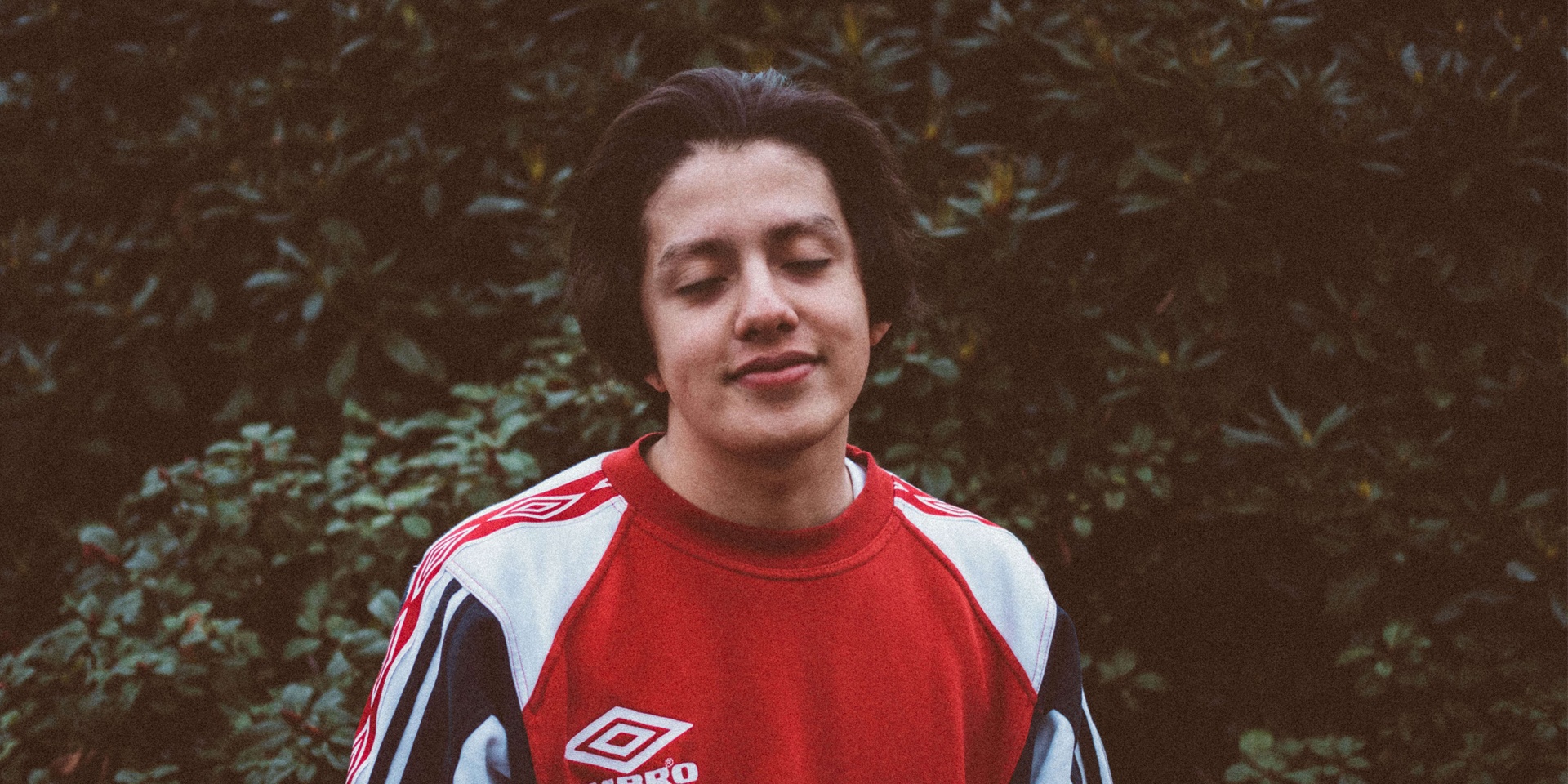 Norwegian indie pop songwriter boy pablo will be touring Asia soon, and swinging by Singapore, Jakarta and Manila in the process, among other cities.

Nicolas Pablo Muñoz first began the boy pablo project in 2015, and soon gained widespread attention in 2017 with his music video for the song 'Everytime', which got boosted by YouTube's algorithm and introduced boy pablo to millions of viewers worldwide. He just put out a new single 'Sick Feeling' today.

According to a tour poster boy pablo posted on social media, he will perform in Singapore at Pavilion (which is likely the Pavilion at Far East Square), in Jakarta in Kuningan City Ballroom and in Manila at 19 East (though this has yet to be confirmed). Check out the dates and destinations for boy pablo's Asia tour below:

boy pablo will perform in Singapore at Pavilion on 22 November 2018, in Jakarta in Kuningan City Ballroom on 23 November and in Manila for All of The Noise 2018 at Century City Mall Events Space on 25 November. Tickets to the Manila show are on sale here.