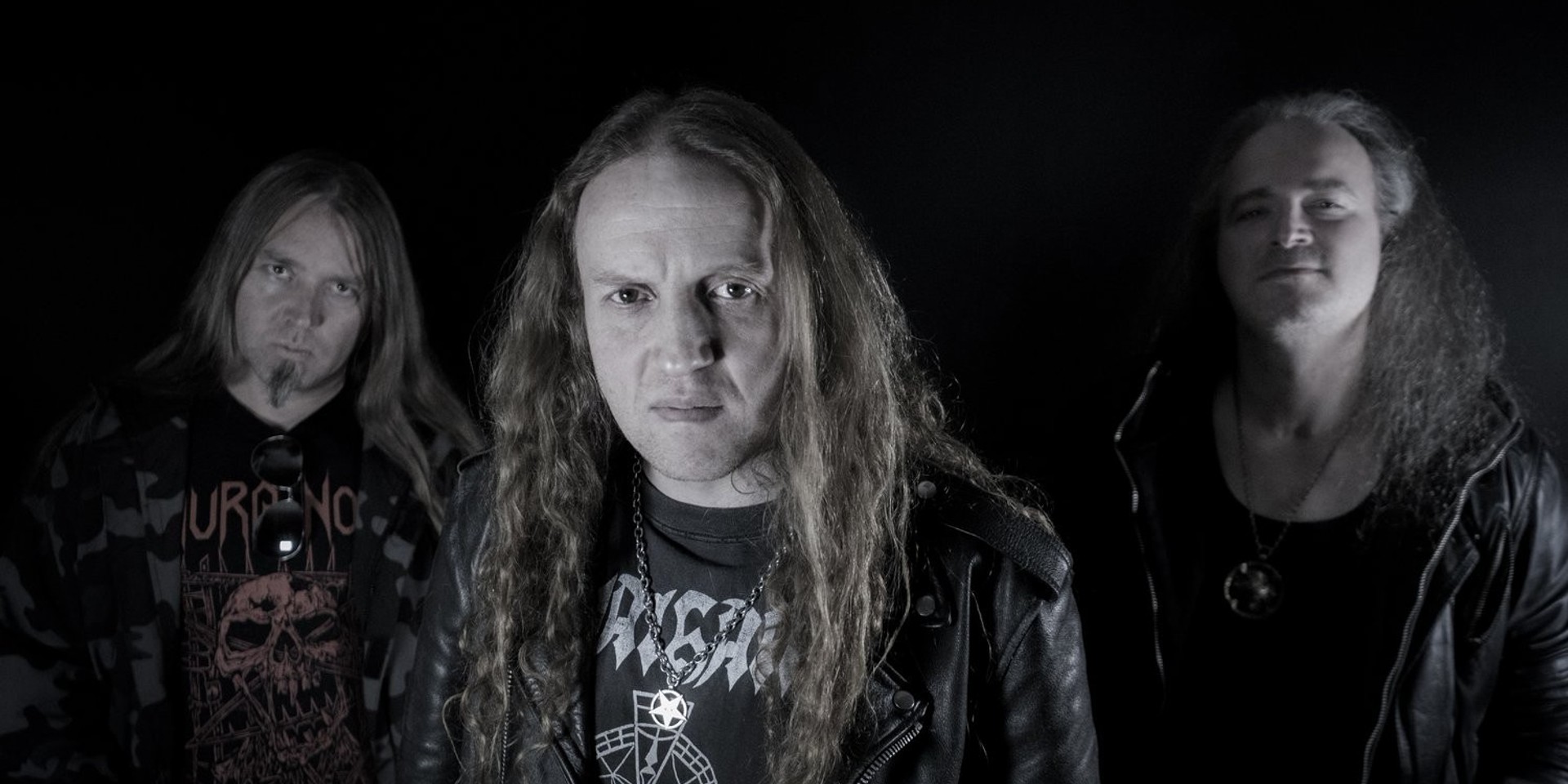 Aura Noir was formed in Oslo, Norway in 1993 by Aggressor (Carl-Michael Eide) and Apollyon (Ole Jørgen Moe) who shared vocal, guitar and drum duties before Mayhem guitarist Blasphemer (Rune Eriksen) joined in 1996 to contribute to the band's first full-length album, Black Thrash Attack. The band's line-up has not changed since Blasphemer's recruitment.

The band has released five studio albums since then, with their forthcoming self-titled album due out 27 April. The band will be performing in Singapore for the first time to support the album.

Aura Noir are scheduled to perform in Singapore on Saturday, 30 June at Sled Productions x DECLINE, presented by Burstin Out. Early Bird tickers are priced at S$37 while Advanced tickets are priced at S$47. Tickets at the door will cost $50. Get your tickets here.

In the meantime, listen to Aura Noir's 'Shades Ablaze' off their upcoming self-titled album. 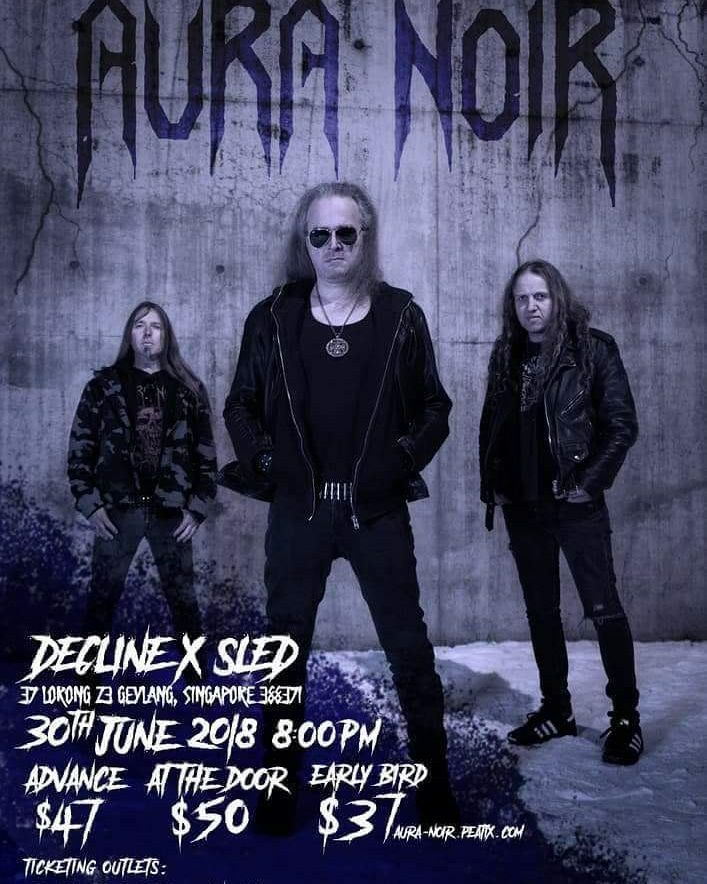