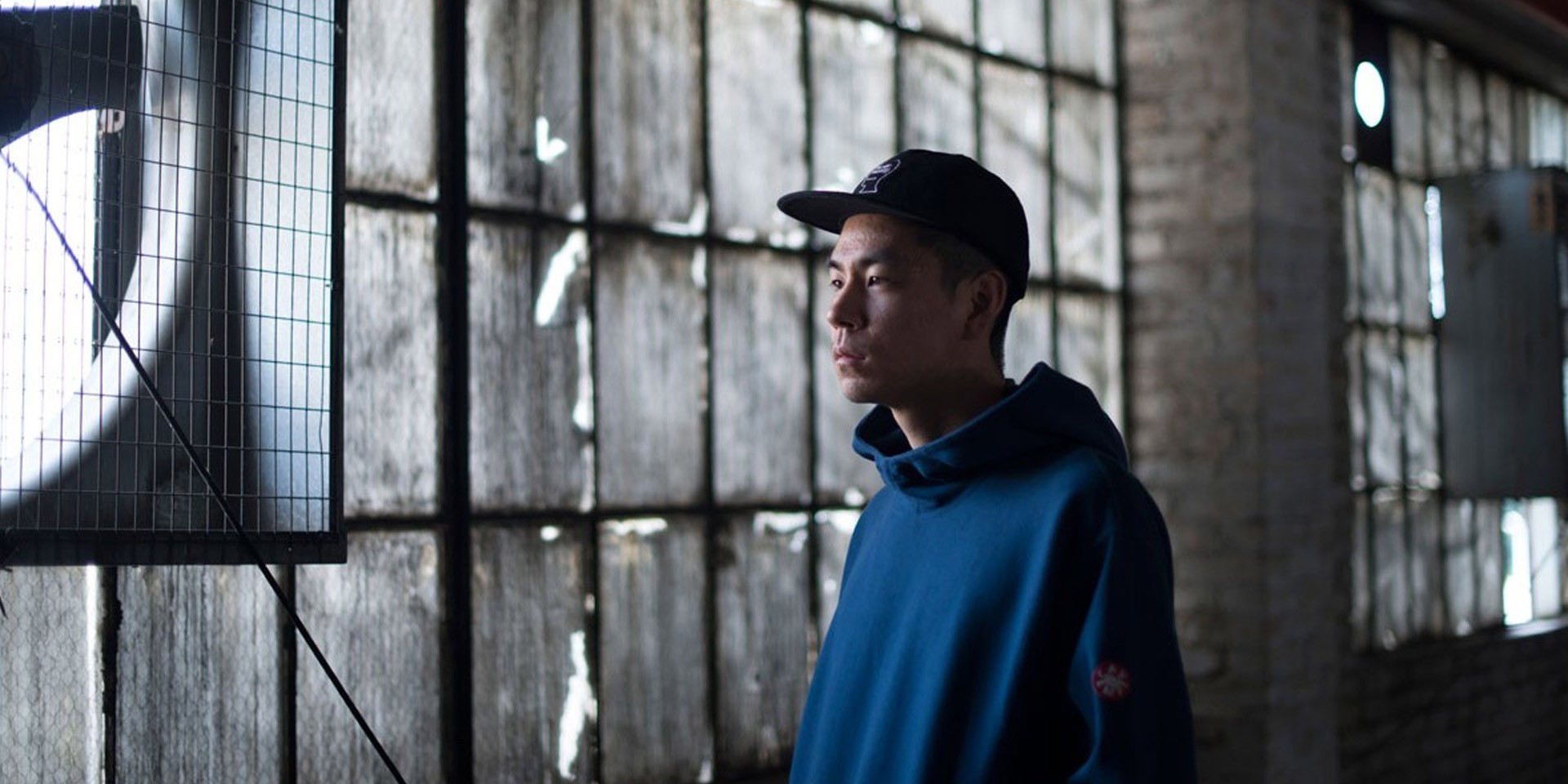 Nosaj Thing is coming to Manila.

The Los Angeles-based producer will be bringing this ethereal synth-based hip-hop to XX XX in Makati City on September 13 (Thursday). Designer boutique UNIVERS d'homme et femme is set to launch its latest collection of brands with Future Primitive alongside the upcoming performance of the 'Aquarium' DJ. 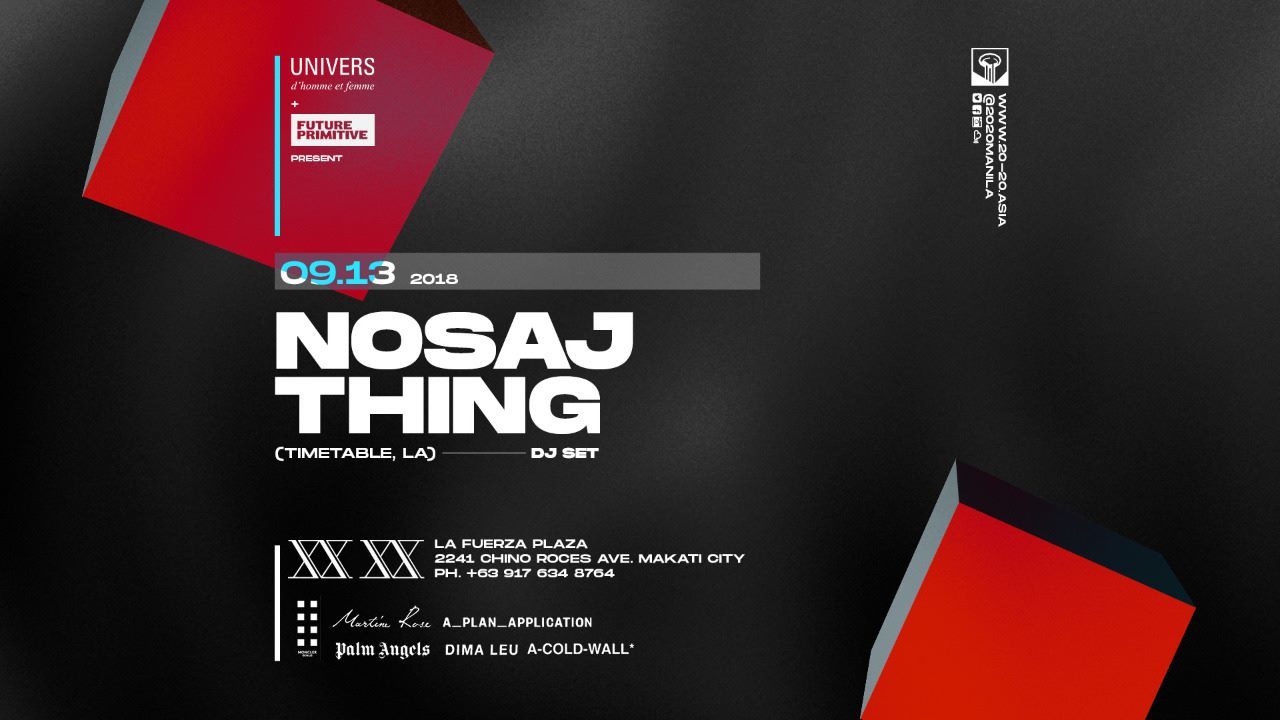 Nosaj Thing (a.k.a Jason Chung) made his debut in 2006 with his self-released EP Views/Octopus, which includes 'Aquarium,' a track that Kid Cudi would later on use as the basis for 'Man on the Moon.' Chung has since worked with the likes of Busdriver, Nocando, Chance the Rapper, and Whoarei, and has also created remixes for Flying Lotus, Daedelus, and Radiohead. The 'Cold Stares' producer dropped his fourth studio album Parallels last year, featuring the guest vocals of Makino and Steve Spacek.

Check out Nosaj Thing's 'U G' below.