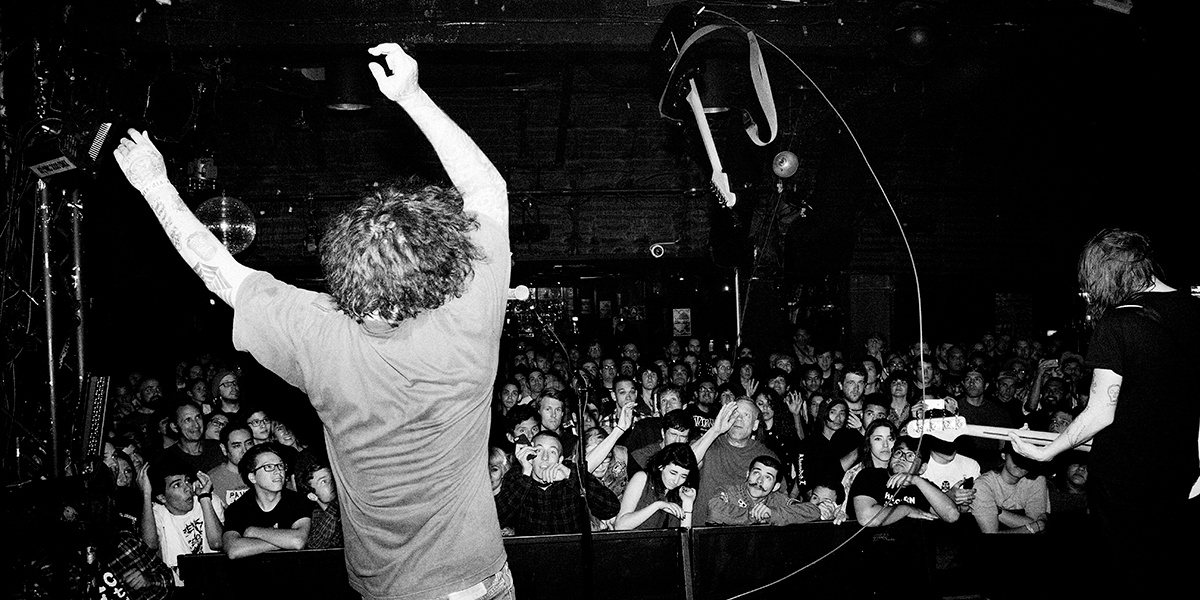 Nothing are making their way to Asia this September.

Nothing recently released Spirit of the Stairs - B-Sides & Rarities in March this year.

The 'Vertigo Flowers' act will be performing at 123 Block in Mandaluyong City, Philippines on October 4 (Friday). Get your tickets to their Manila concert for PHP 700 here.

Check out the tour poster for details. 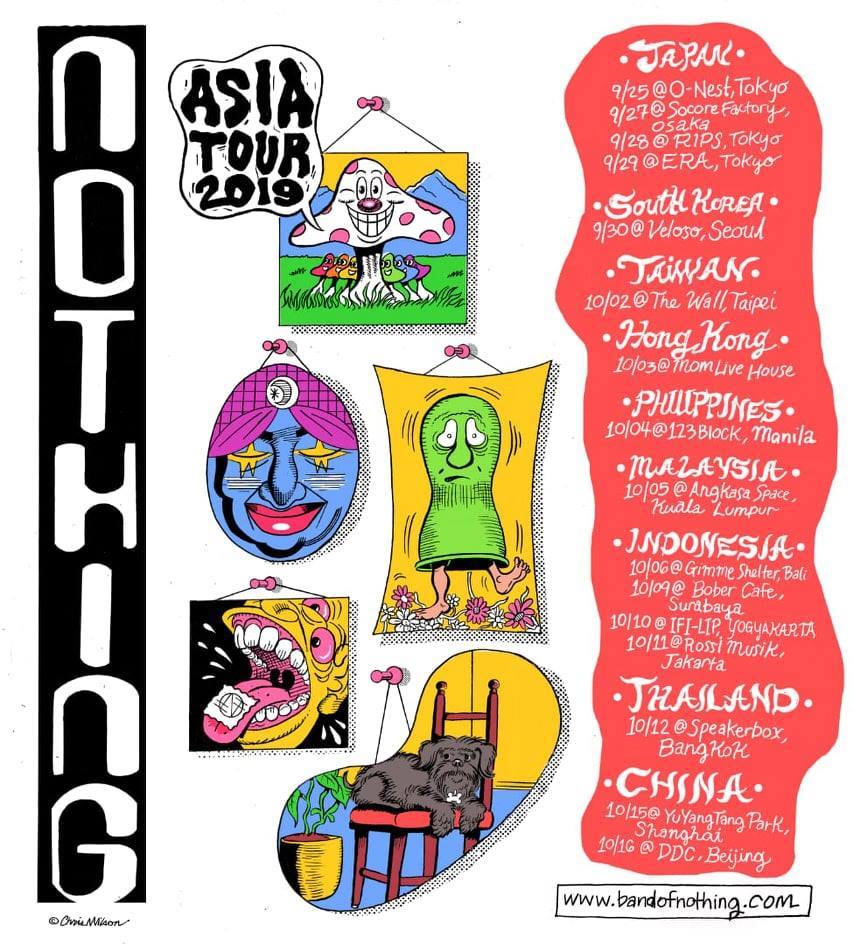 Check out their music video for 'Zero Day' below.