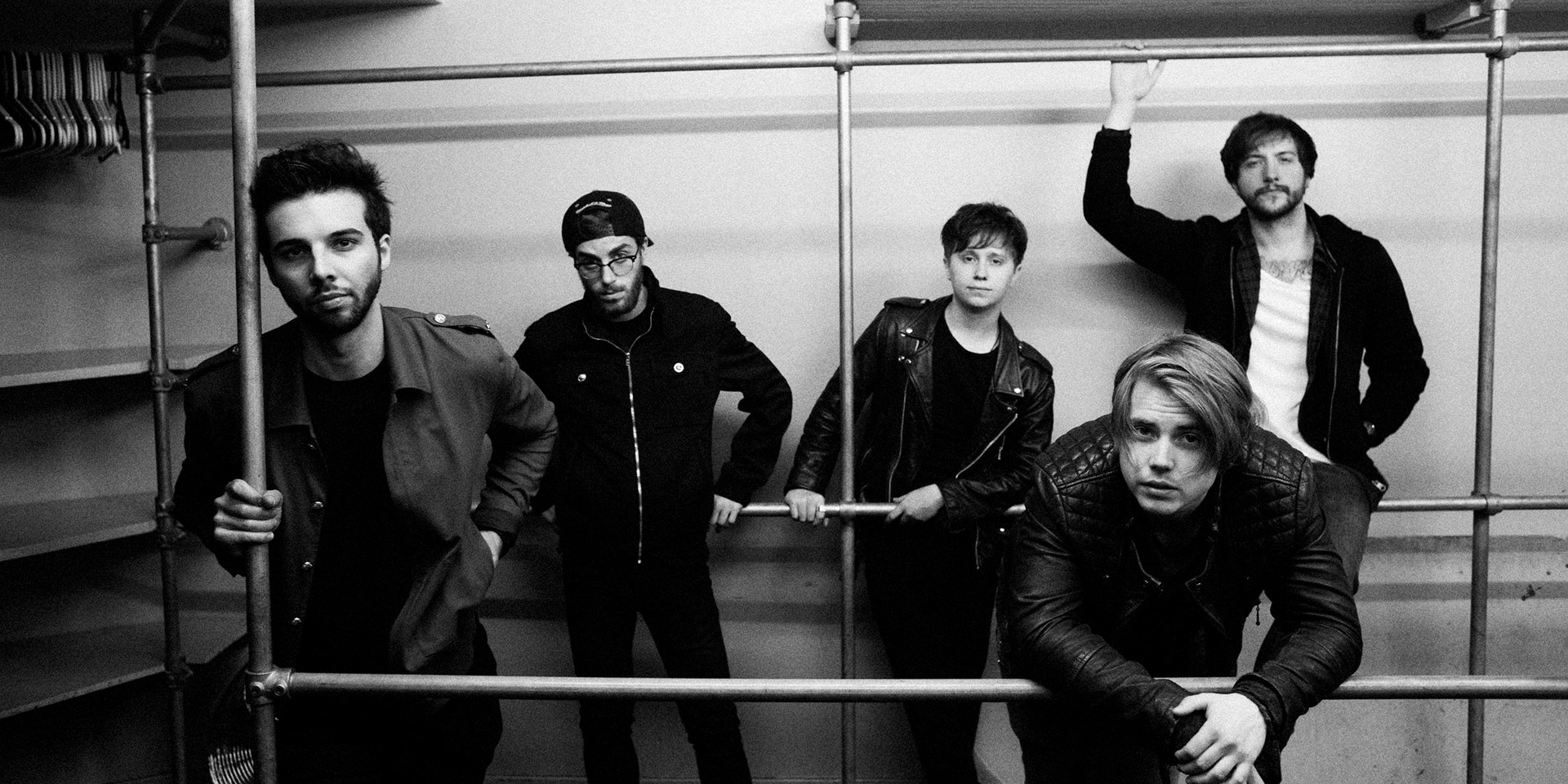 Unfortunate news over from the Nothing But Thieves camp.

Frontman Conor Mason was recently diagnosed with laryngitis and flu, which already affected their last few dates in the US. But with his current condition barely subsiding, the band has made the decision to cancel their entire Asian tour, under recommendations by Conor's doctor. This will affect all their scheduled dates in the continent, including Singapore.

"Really bad timing but we're doing our best to minimize cancelling shows and get Conor back to good health. Without him we sort of turn into a budget karaoke band. We hope you understand, we'll make it up to you soon," says the band in a press release issued this morning.

Concert organizer LAMC Productions will issue full refunds for ticket-holders. More details will be revealed on their Facebook page soon. Meanwhile, they'll still be bringing Weezer and Panic! At The Disco next week, with tickets still available.

Watch the music video for Nothing But Thieves' 'If I Get High':