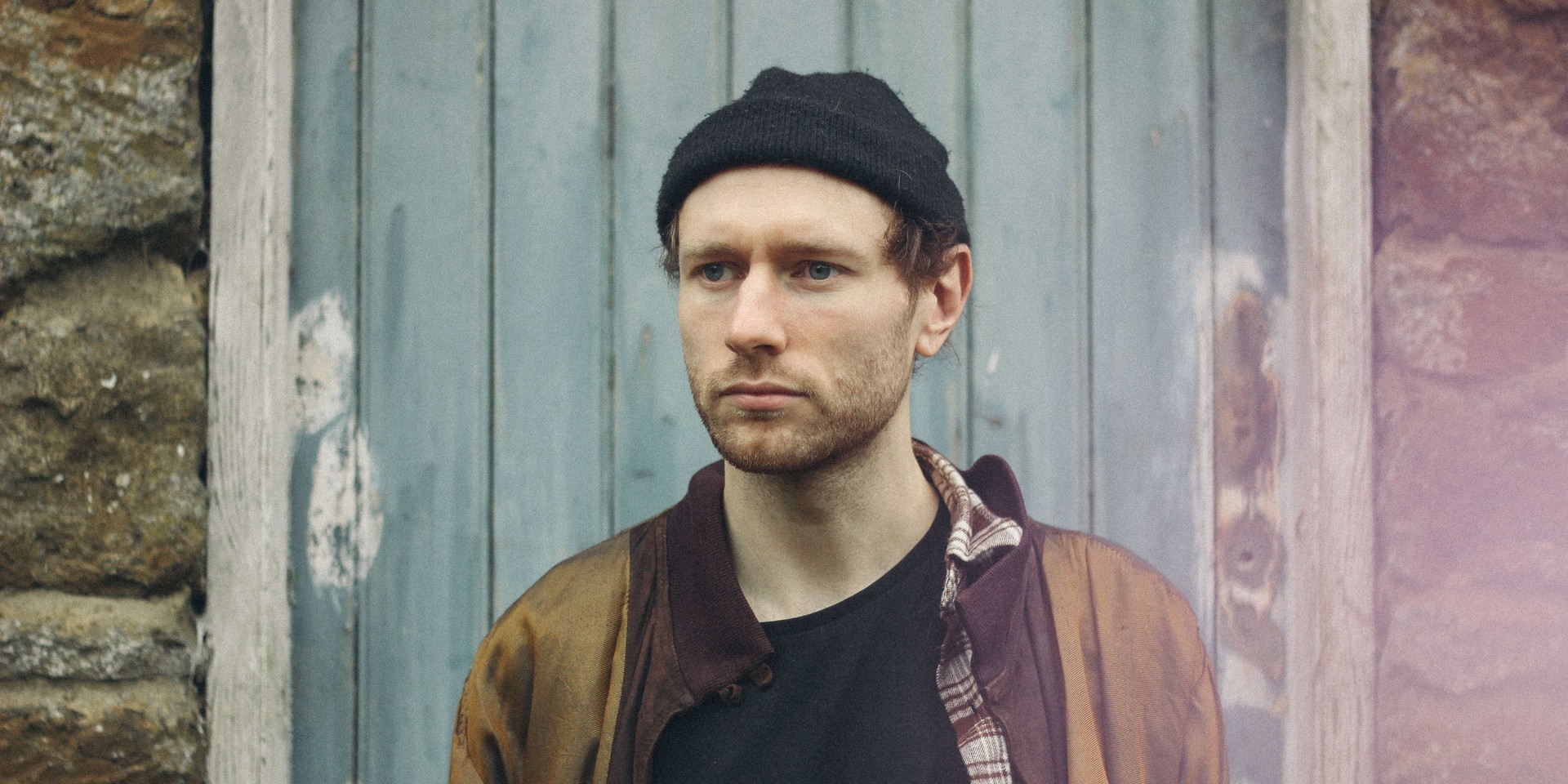 Novo Amor will be making his Indonesian debut in Jakarta this March.

The Welsh multi-instrumentalist born Ali John Meredith-Lacey is coming off two stunning, globally acclaimed releases in 2017. He released a solo EP, titled Bathing Beach in May, and a collaborative album with Brighton-based producer, Ed Tullett, titled Heiress in November.

Novo Amor will perform at The 8th Music Gallery festival in Jakarta in March. Novo Amor is the first international act announced for 2018's edition of the annual arts and music festival. Prior acts announced include Heals, Bam Mastro, Lightcraft and White Shoes & the Couples Company. More acts are expected to be announced in the coming weeks.

In the meantime, check out the music video for Novo Amor and Ed Tullett's 'Terraform' below. 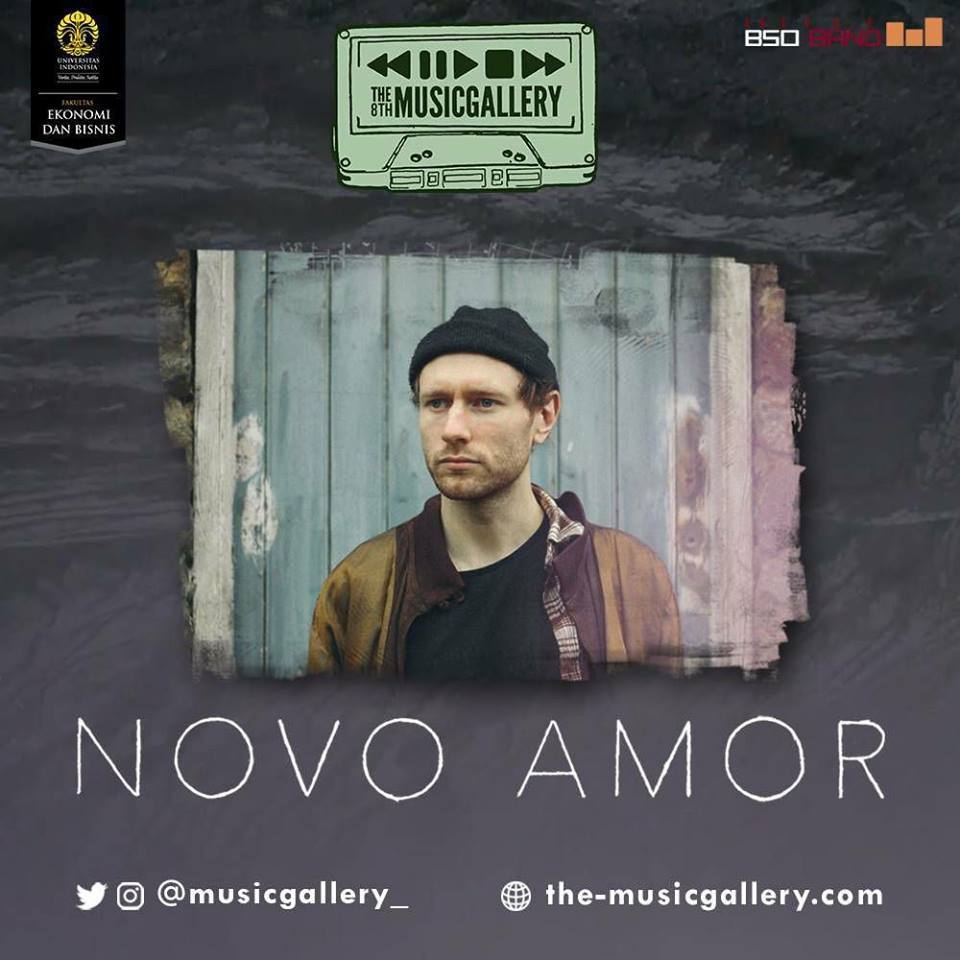