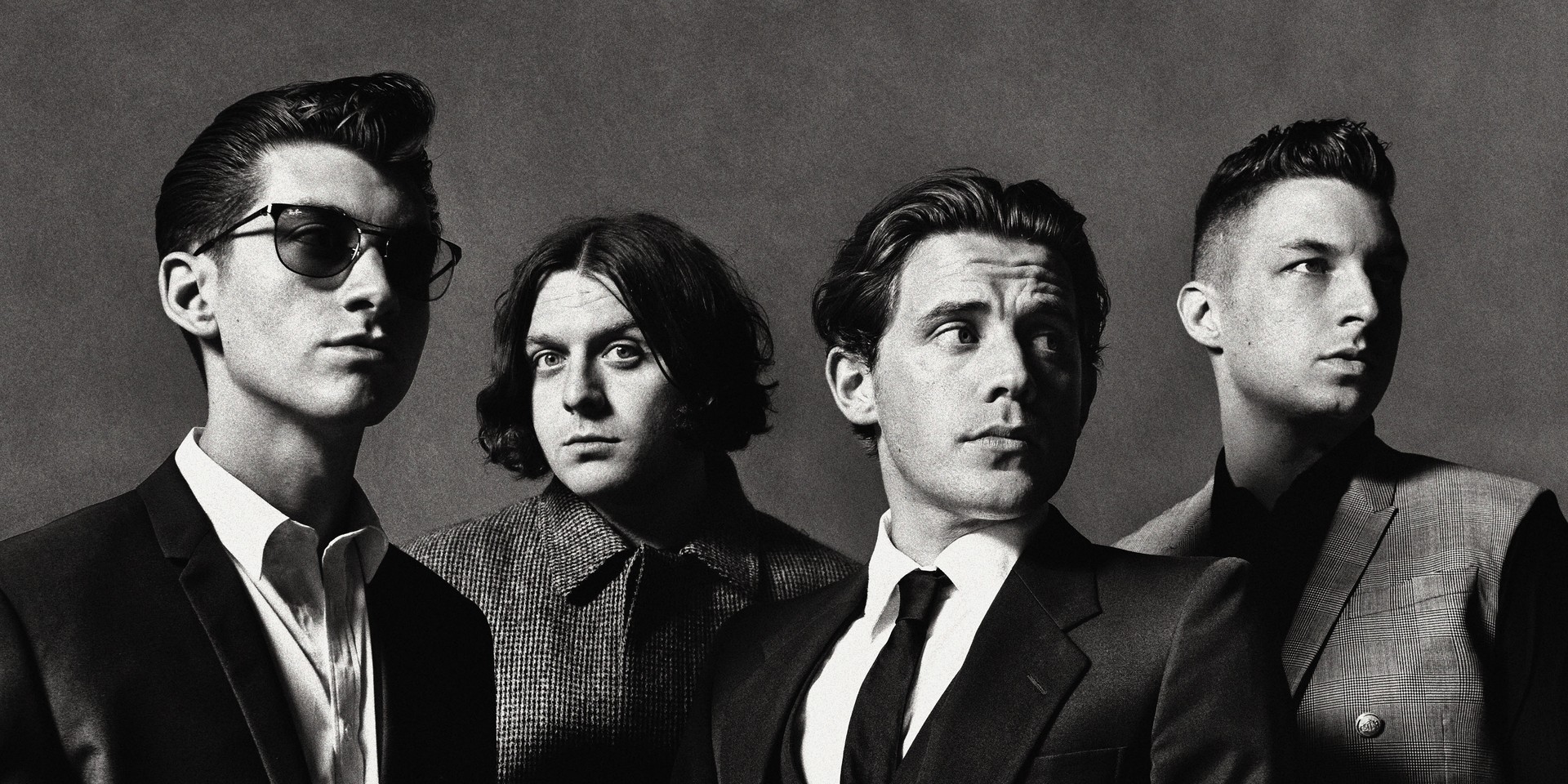 Sheffield rockers Arctic Monkeys have signalled that there's new Monkeys material to be had this year, what with an intriguing change in online aesthetics and a slew of summer festival slots. But if they really want to please the fans, it seems that what frontman Alex Turner must do is get rid of his facial hair.

As the NME – avid purveyors of all things Arctic Monkeys – have pointed out, a new petition to get Turner to shave his unfortunate beard has started circulating. "Visually unappealing, its ginger colour strikes you - and not in a good way - contrasting with his famously deep brown hair and eyes," the petition description reads. "Genetics gave him many opportunities in this life, an iconic signing voice, facial structure that could cut a man. They did not, however, give him the opportunity to look good with a beard."

At time of writing, it's hit 301 of a targeted 500 signatures, which is far better than an earlier petition that was begun six months ago, around the time Turner was actually spotted with a beard. Just how bad is it? Is it Eminem levels of bad? See for yourself: 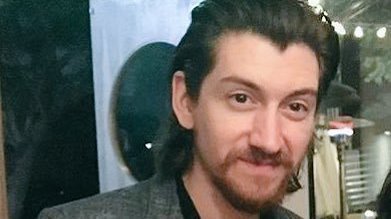 If you're not completely repulsed by Turner's facial hair, watch the Arctic Monkeys' music video for 'R U Mine?' here: