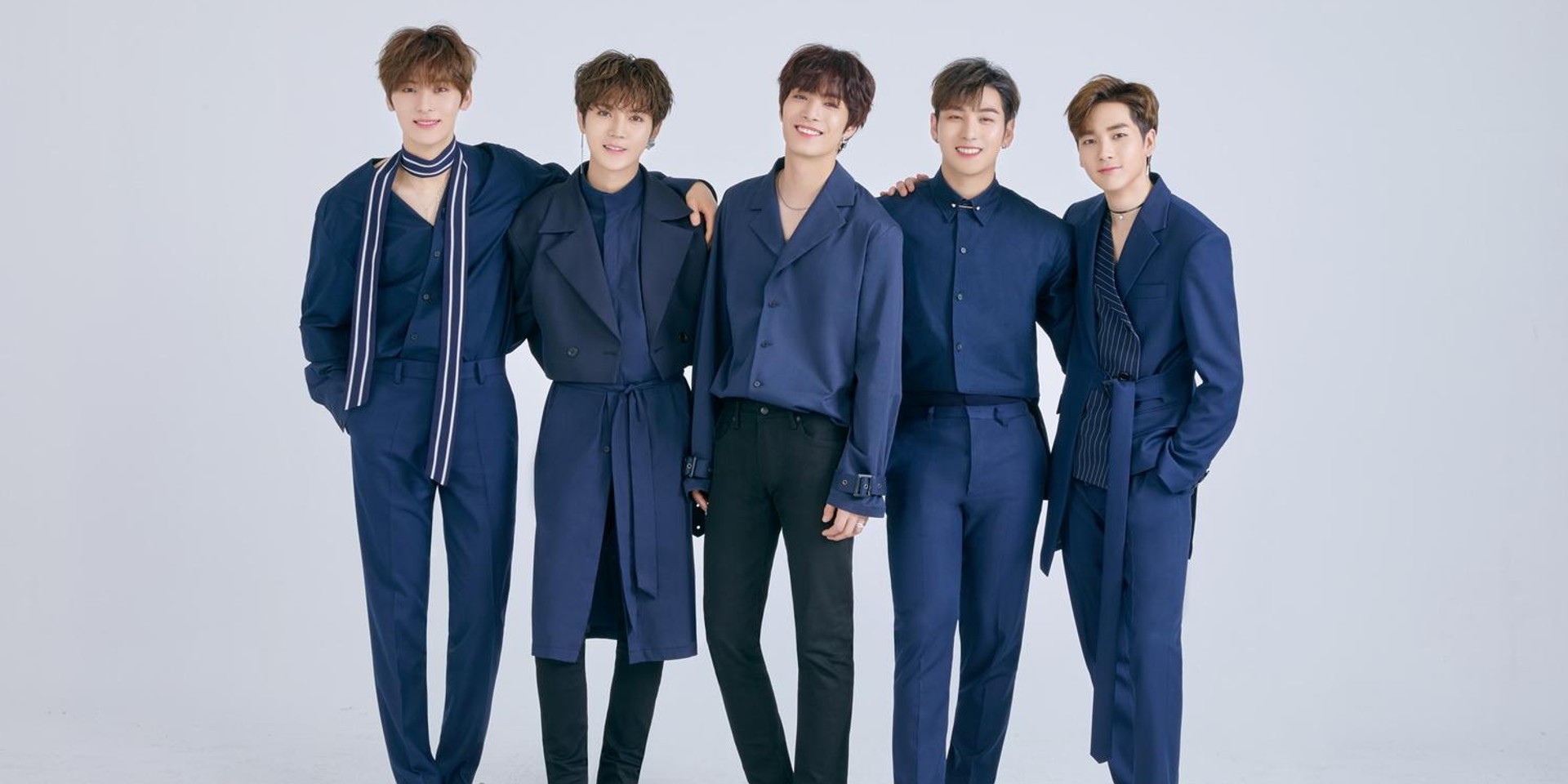 Heads up, K-pop fans: NU'EST is finally making its debut in Singapore.

The immensely popular boy band, which made its debut in 2012, will be holding its first solo concert in the Lion City after performing here for showcases, conventions and award shows. The group will be touring in support of its latest mini album, Happily Ever After. 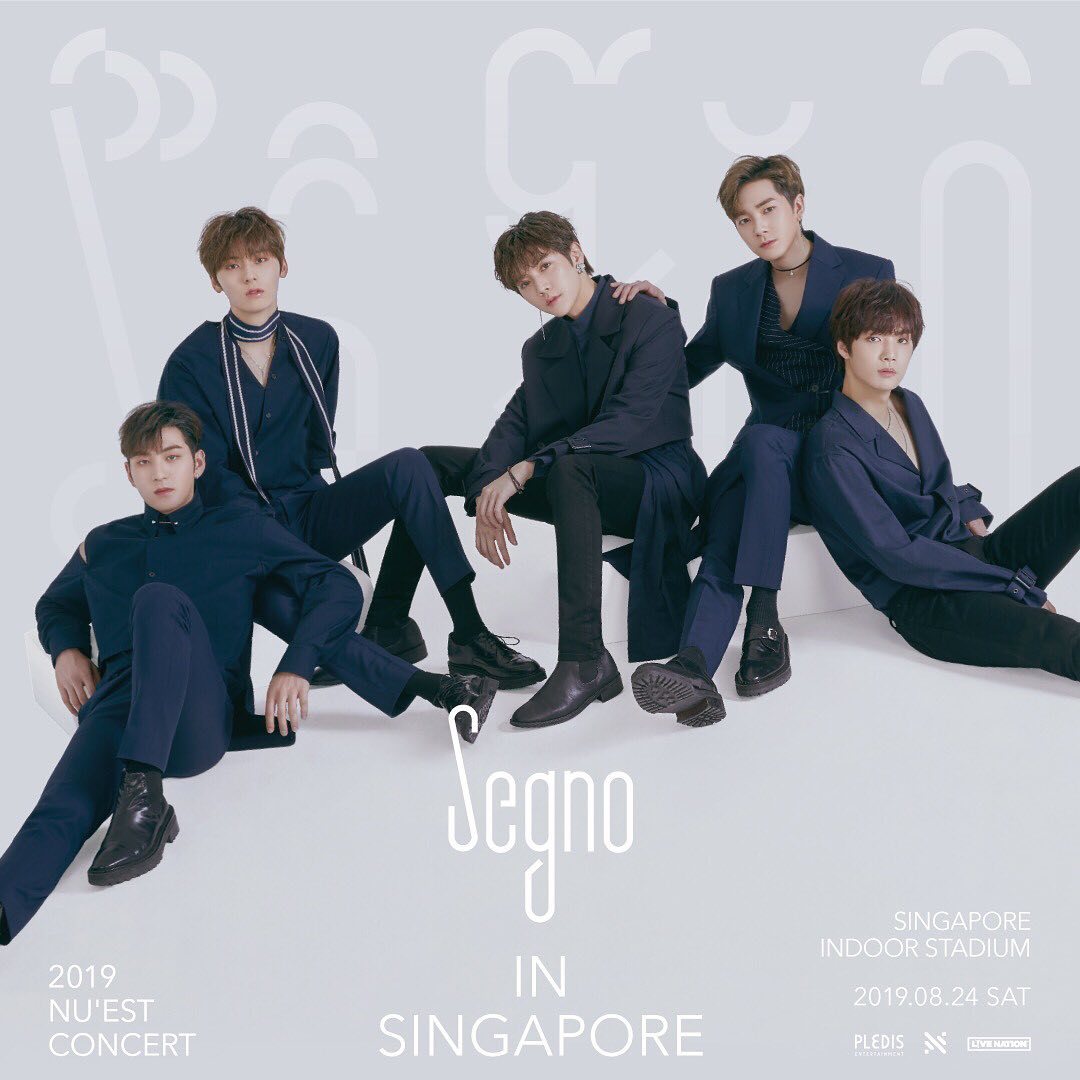