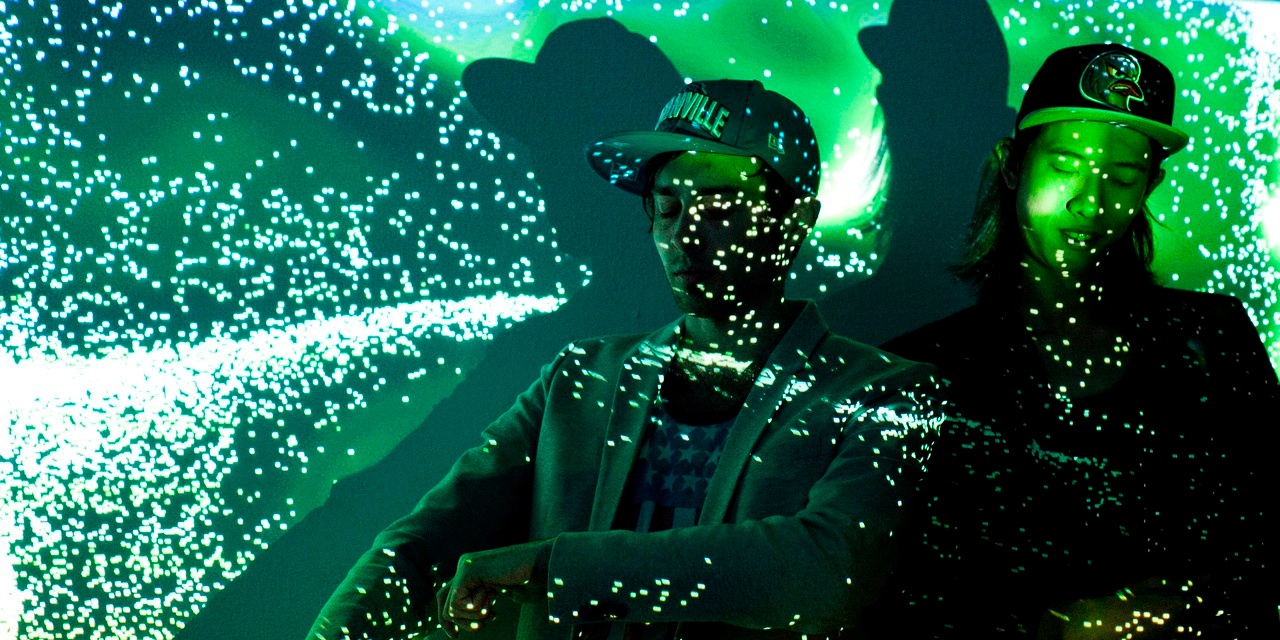 Its been two years since our favourite "Geylang Crunk" purveyors O$P$ released their last record on Phyla entitled Outrage Of Modesty. But don't mistake the silence for idleness.

Master Race and Zushan haven't just been hard at work on their individual projects (the former is an acclaimed animator and artist, while the latter is a popular resident DJ at Zouk), they've been plucking away in the studio as well!

Their newest EP, entitled The Answer, is out today (get it on iTunes and Juno) via Australian label So Solid Records, and its an invigorating four-track romp that deftly fuses their penchant for futuristic trap, heavy bass and Asian cyberpunk accents.

Notably, this fresh venture also continues their creative connection with soulful Singaporean songstress Vanessa Fernandez aka Vandetta on three-quarters of the album.

Inspired by The Loft, the famed rooftop headquarters for the duo, The Answer sees O$P$ paying homage to their former residential muse, telling the story of "where they got their start, making tunes and creating their expanded universe, all set against the skyline of downtown Singapore".

Here, we got the local ghetto heroes themselves to take us through their latest sonic adventure.

O$P$ had questions, Vandetta had the answer. This track was whipped up in a matter of a week after receiving Vandetta's vocals for the 'Woke AF' mix of 'The Answer' (track no. 3). Her sultry vocals took their story to new and unimagined places and this hand-crafted drum & bass remix was belted out in response. Blown away, we decided that we MUST do a drum & bass version of it. If there was one way to describe how O$P$ likes their drum & bass, this would be the most PERFECT example."

'Prove It On The Floor'

Prove It On The Floor, another collaboration between O$P$ and Vandetta, is the culmination of a concept that began nearly four years ago.  Like the country of Singapore itself, Prove It is a fusion of sonic cultures retro and new.  The result is as energetic and layered as the small city state." 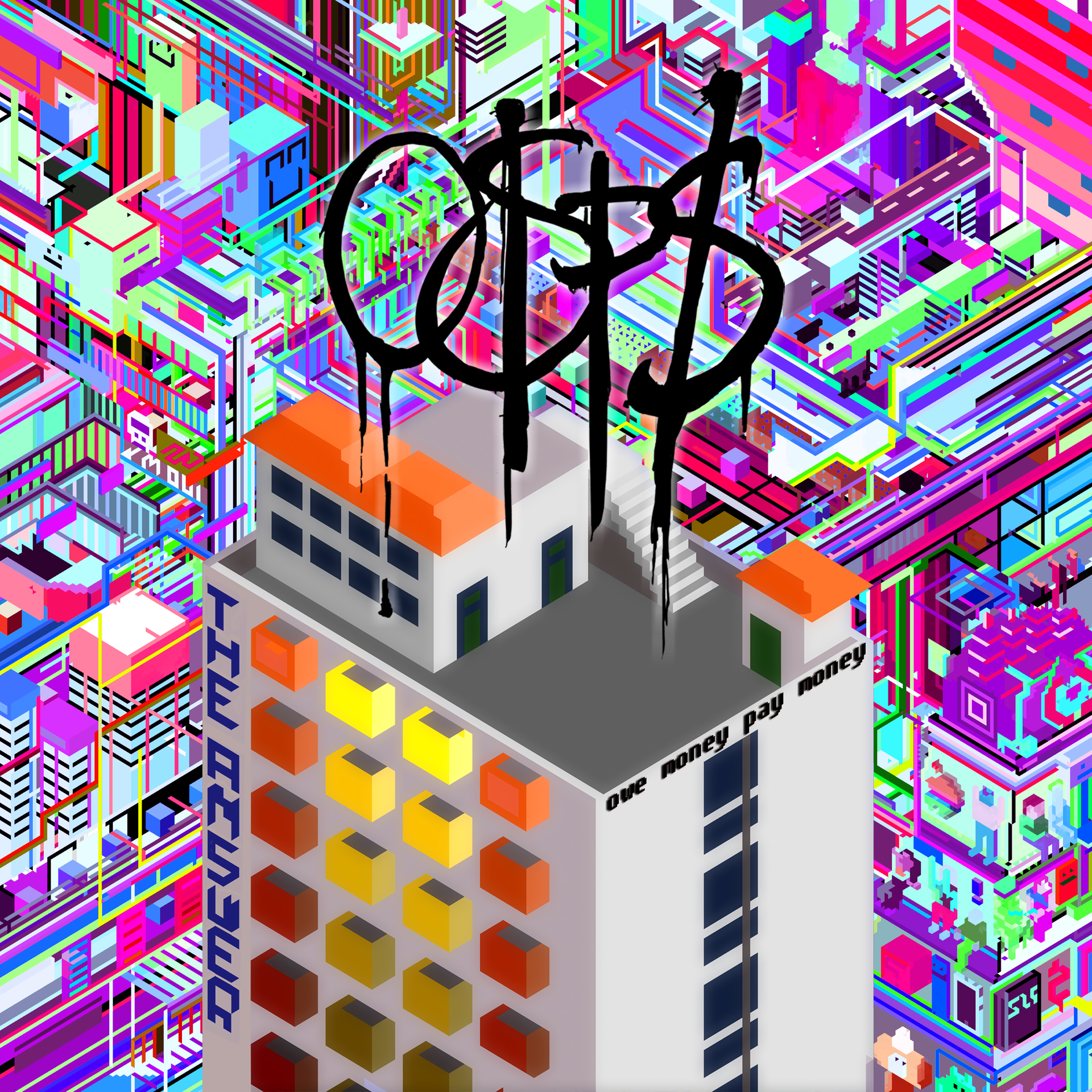 'The Answer (Woke AF Mix)' is an attempt to encapsulate the feelings from O$P$’s original rooftop studio in aural form. City vibes and a modern groove elevated by the sublime vocal prowess of Vandetta will have you downtown seeking your own answers in no time.

This was actually released three years ago as an instrumental, then titled 'THE LOFT', under a CD compilation project by Matteblacc to help raise funds for the relief effort of victims of the recent Typhoon Haiyan / Yolanda. 'THE LOFT' is also the name of our ex-studio, that rooftop space in Chin Swee Road, where the inspiration for this track came about. We then decided to re-release it with vocals."

'Disco Buddha' is an anthem for the streets of Geylang, the colorfully seedy and notorious red light district that O$P$ call home turf.  Take the walking tour through the back alleys, brothels, and gambling dens to discover the mystery of the 'Disco Buddha'.

This one was made in record breaking one day! Four years ago, during the very early days of our project beginnings, it was mainly inspired by a Buddha statue enclosed in a clear box casing with neon lights surrounding it, on a little pedestal. This 'Disco Buddha' is located in a tiny temple on Lorong 9 Geylang, a few houses down from where Race used to stay at five  years ago.

In fact it was used for a traditional dance routine by students from Yuhua Secondary School on one of the community involvement projects which they performed in front of The Cathay, broadcasted on live television on Okto in 2013."